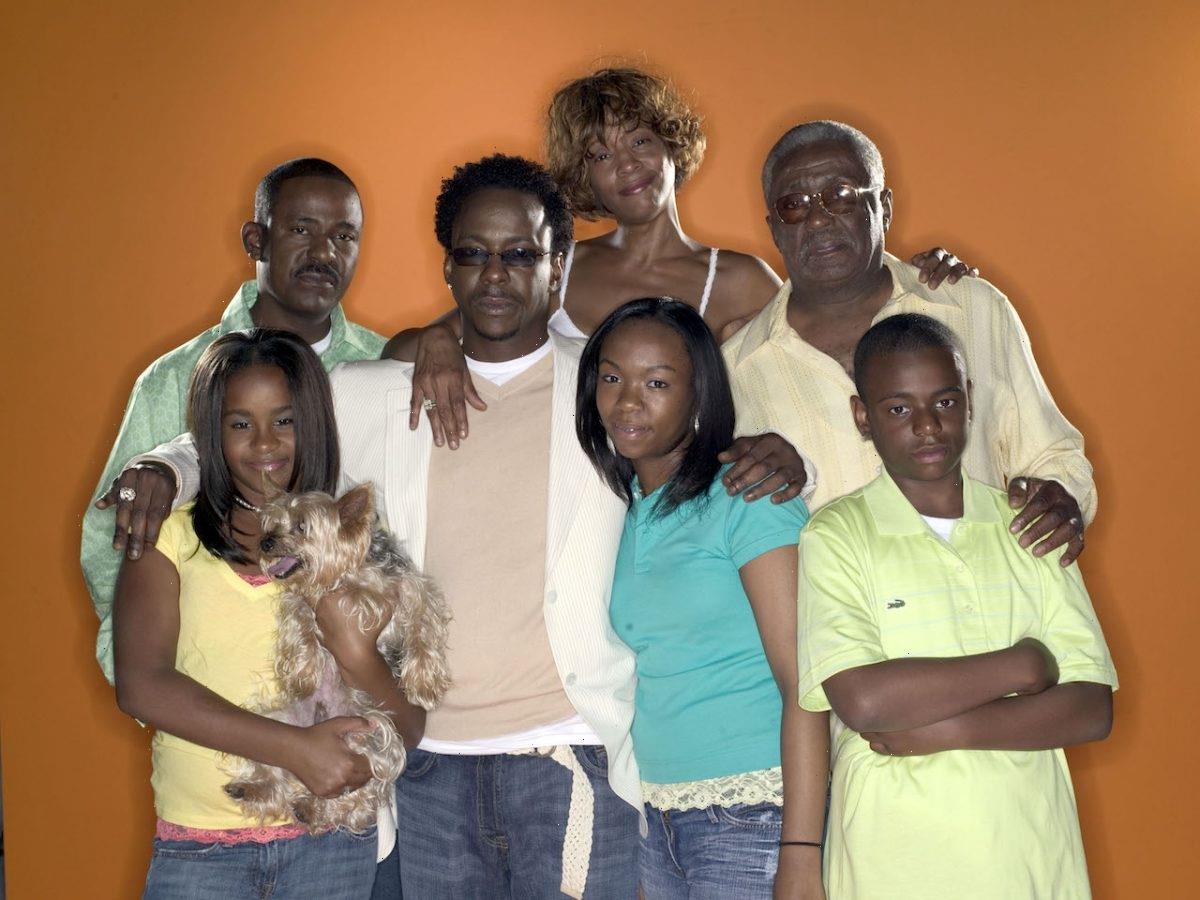 Celebrity kids have it hard in the spotlight having to constantly be compared to their parents. Their struggles are maximized due to being public figures. Sometimes, things don’t always turn out well. Bobby Brown knows all too well the pressures of being in the spotlight and not having privacy, even in hard times. He lost two of his children within years of one another. He recently spoke about how though his grief is magnified, he finds comfort in dreaming of them together often.

Brown’s only child with Whitney Houston, Bobbi Kristina Brown, died in 2015 after spending six months in a medically induced coma. Eerily similar to her mother, she was found submerged in a bathtub in her Georgia townhome. Her boyfriend, Nick Gordon, was eventually found legally responsible for her death, accused of supplying her with a lethal cocktail of drugs and alcohol and abusing her. Gordon died in 2020 of an overdose. 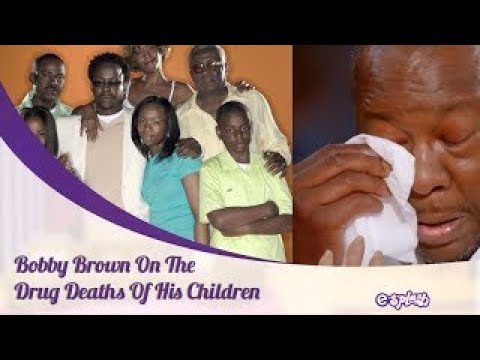 Sadly, Brown’s son Bobby Jr. died three years later in 2015. He was found unresponsive in his Los Angeles apartment in November of that year. An autopsy revealed that he died of an accidental overdose of alcohol, cocaine, and fentanyl.

Brown was stunned by the autopsy’s findings. He told People Magazine: “With Bobby Jr., that came to me in such a horrible way because I had been, the night before, I had been just thinking about him and calling him and couldn’t get in touch with him. I knew he was where he was at the apartment and I knew that he’d usually be playing loud music and doing his music thing and have a bunch of people there,” he explained. “But I did not know that he was experimenting in drugs. I knew my son smoked weed, but other drugs, I did not know that he was indulging in. And to find out that’s what eventually took his life was just a shock to me.”

The singer says he has recurring dreams about his children

Brown is dealing with a heartache that is unimaginable since losing his two children. However, he does find some comfort in believing they are in Heaven together. Making his journey of grief a little easier to deal with is the fact that he has dreams about his children.

“I always see them at beaches or in fields,” he said in an interview with People Magazine. “They’re running away, but they’re laughing. And they’re always together. I didn’t have many dreams about Bobbi Kris before Bobby Jr. died. But then all of a sudden — floods of dreams.”

The New Edition member explained that Bobbi Kristina and Bobby Jr. “were both musicians and loved to sing,” he added. They were also born just four months apart. “Their relationship was tight. They’d get into their little tiffs but they were thick as thieves.”

He says he remains in therapy and has his good days and bad days. “I’ve cried, but not how I want to. I really want to just scream to the top of my lungs and cry, but it’s just not there,” he admitted. Thankfully, he continues to see them when he sleeps, noting, “That’s enough for a father to feel like God has them.”

His new reality series depicts his life as a family man

Following the premiere of a two-part documentary airing on A&E over two nights beginning May 30, Brown’s 12-part docuseries Every Little Step will begin airing on the network. The series will chronicle Brown alongside his wife of 10 years, Alicia Etheredge-Brown, and their home and family life. His wife manages his career. Brown also reunites with his group for a U.S. tour, expands his barbeque sauce and seasonings line, and continues grief therapy for the loss of his children. 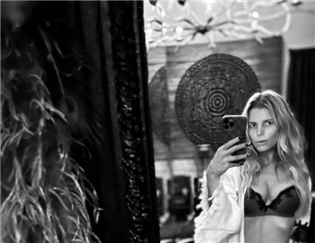 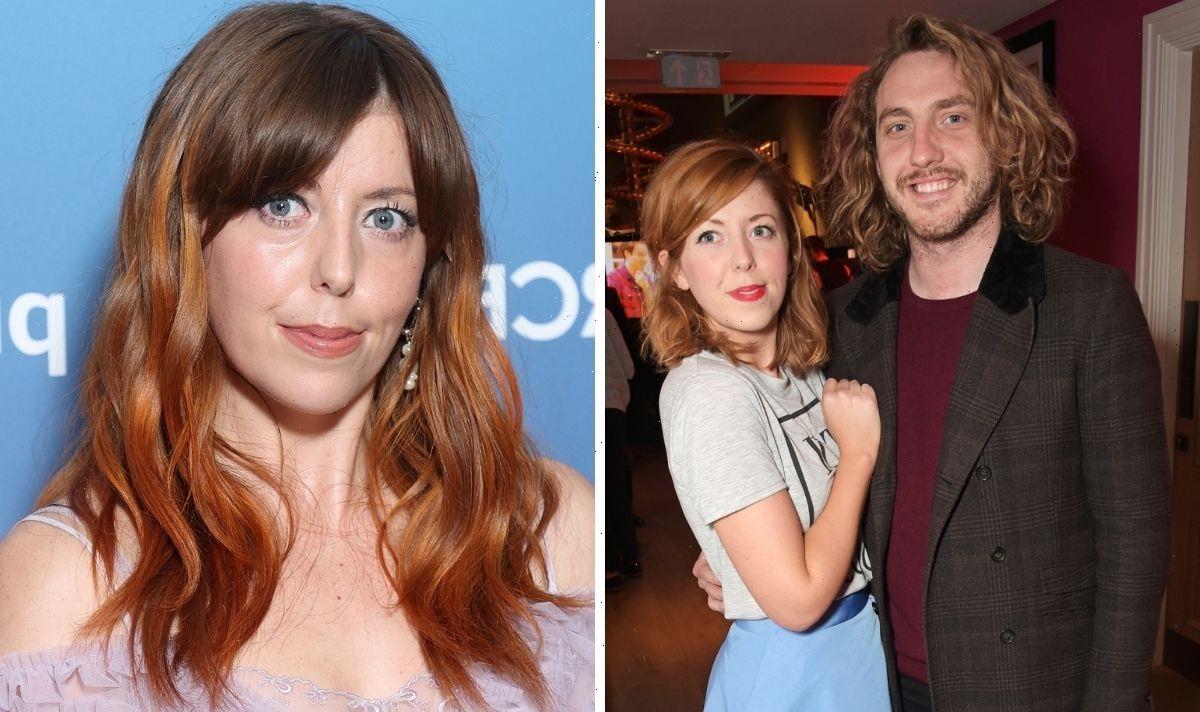