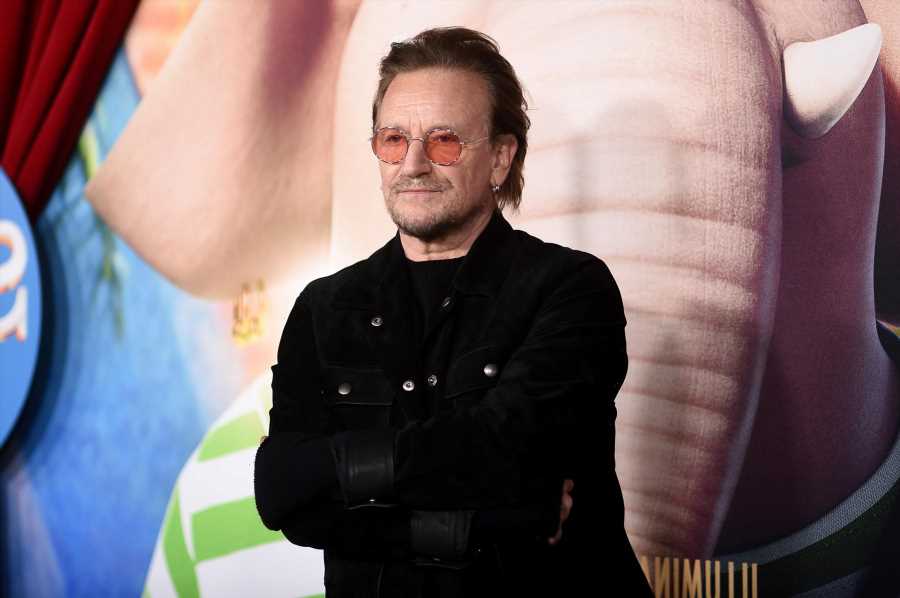 Bono‘s “bout of embarrassment” with U2 isn’t related to the force-downloaded Songs of Innocence album that hit everyone’s iTunes accounts in 2014. His face flushes “scarlet” when he listens to his own voice on some of the band’s early songs — and when he hears his iconic group’s name.

“I’ve been in the car when one of our songs has come on the radio and I’ve been the color of, as we say in Dublin, scarlet,” Bono said on The Hollywood Reporter‘s Awards Chatter podcast Sunday. “I’m just so embarrassed.” Bono admitted that while the group’s debut album Boy had some “unique and original material,” the songs were missing some details. “I look back and go, ‘God!’” he said.

The “One” band frontman explained that while “the band sounded incredible” at the time, he’s not particularly a fan of his vocals on the tracks. “I find the voice very strange and not macho. And my Irish macho was kind of strained by that,” Bono said, adding that he’s only become a singer “recently.”

“I was singing out of my body because I wasn’t thinking about singing. That’s the thing: We didn’t know a lot about music. We were making it up,” he explained. “When you don’t have music theory at that level, you write your own.” Then, the Edge chimed in, adding that “the songs were written for the stage more than they were written on the radio.”

During the episode, the two legendary musicians — who form the Irish band with Adam Clayton and Larry Mullen — discussed the group’s greatest achievements since their 1976 formation. Part of their history was selecting a fresh name for the group. Forty-three years after changing their band name from the Hype to U2, Bono admits he’s still not a fan of the name they landed on.

“It wasn’t that it jumped out to us the most, but it was the one that we hated the least. We loved that it was not obvious from the name how this band would sound like or be about,” said Edge. “At that age, we understood that we didn’t want to be lumped in with other artists… We didn’t really love it at first.”

Bono then interrupted with a giggle, “I still don’t. I really don’t. I was late into some kind of dyslexia,” Bono said. “I didn’t realize that the Beatles was a bad pun either. In our head it was like the spy plane, U-boat, it was futuristic, but then as it turned out to imply this kind of acquiescence, no I don’t like that name. I still don’t really like the name,” he added.

The group spoke to Rolling Stone in November about possibly hitting the road to celebrate the 30th anniversary of their Zoo TV Tour. “I think Zoo TV could absolutely come back and be just as relevant,” the Edge said then. “But we haven’t actually got to the point of doing anything more than this kind of talk, but I wouldn’t rule it out again.” 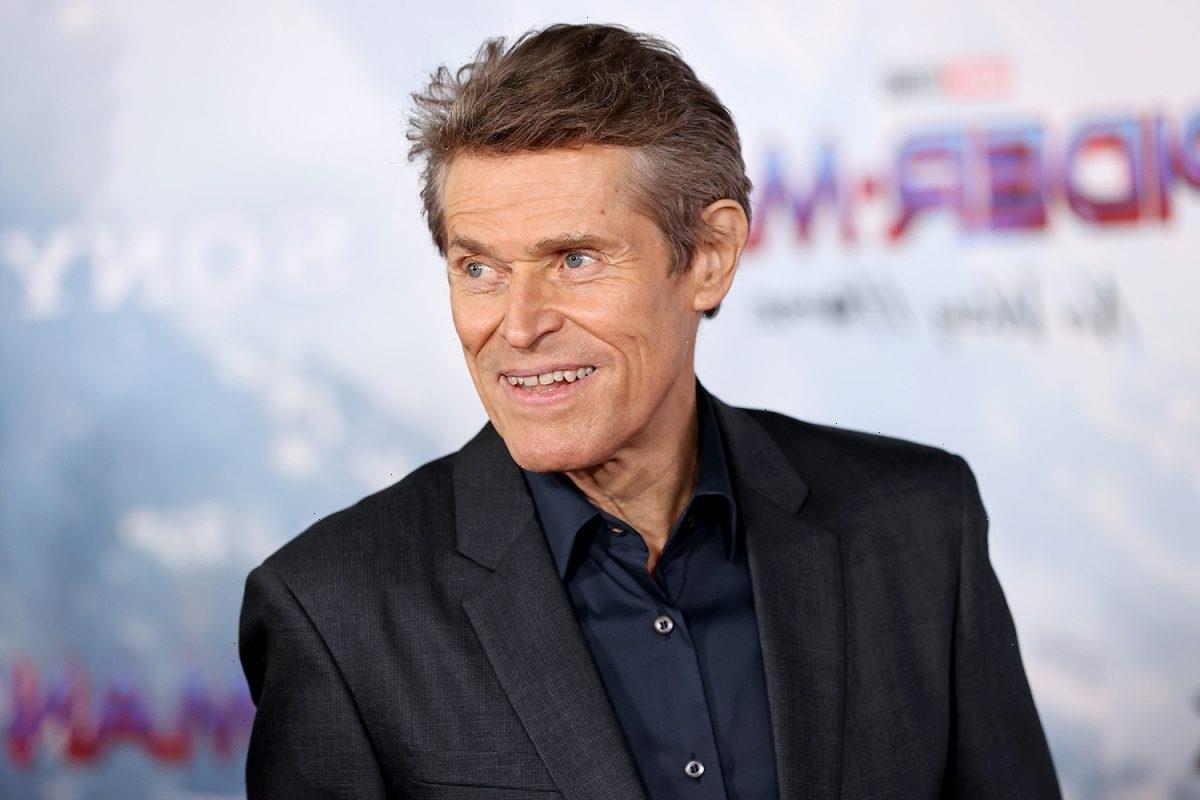