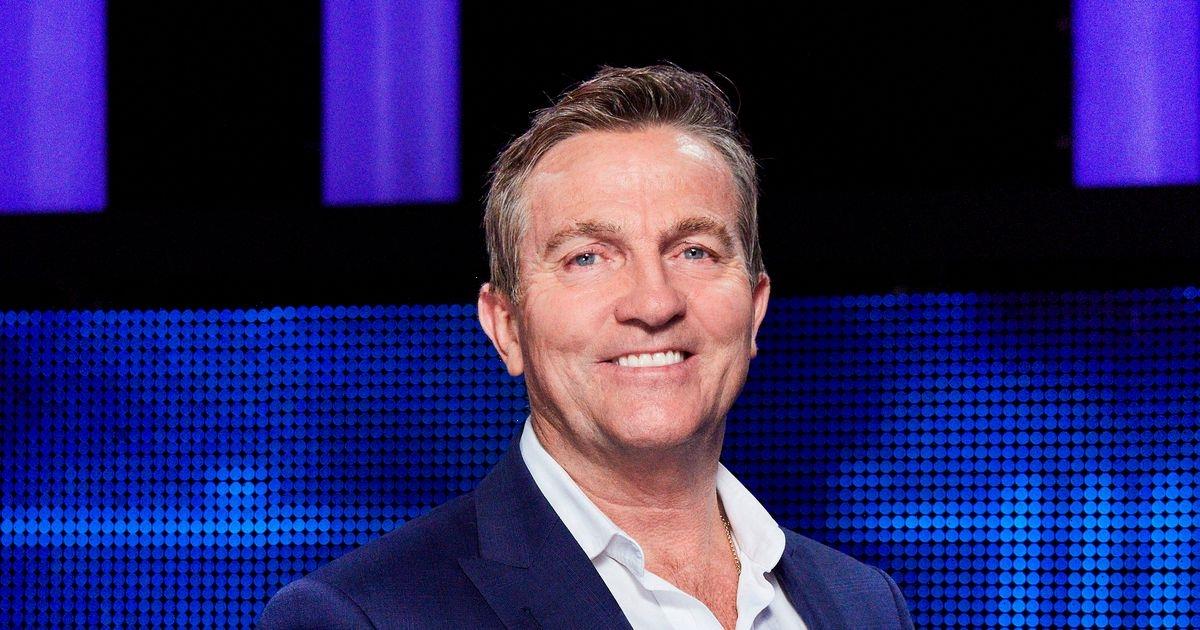 Bradley Walsh laughed off claims he’s a workaholic – and revealed The Chase only takes him 70 days a year to film.

The 61-year-old actor has quickly become one of our most in-demand telly stars over the past 10 years, as his TV career soared after he joined the Cobbles in 2004.

As well as ITV’s The Chase, he also hosts BBC game show Blankety Blank, plays Pop Larkin in drama The Larkins and stars with his son Barney on Bradley Walsh & Son: Breaking Dad.

But despite his demanding workload, the beloved TV host explained how his vast TV career doesn't feel like work.

He told viewers: “People keep saying to me, ‘You’re a workaholic Brad.’ But I love what I do.

“There’s not many jobs where you belly laugh 20 times a day.

“I’m an ex-engineer, when I worked at the factory at Rolls Royce unless my mate was hiding from the bosses in the toilets, that’s funny, but other than that you wouldn’t really belly laugh all day.”

And Brad said filming actually takes up much less time than viewers think.

“I make a dozen Beat The Chasers in five days. My biggest commitment is 15 weeks on The Larkins.

“I can’t say working on the road with Barney is work, because I’m with my son and we’re having a scream.”

It comes after the hit ITV series The Larkins was a resounding success with viewers as the comedy drama raked in more than 4million viewers per episode.

And it's fair to say the producers listened to the viewers after they announced plans to film a second series of the hit show. 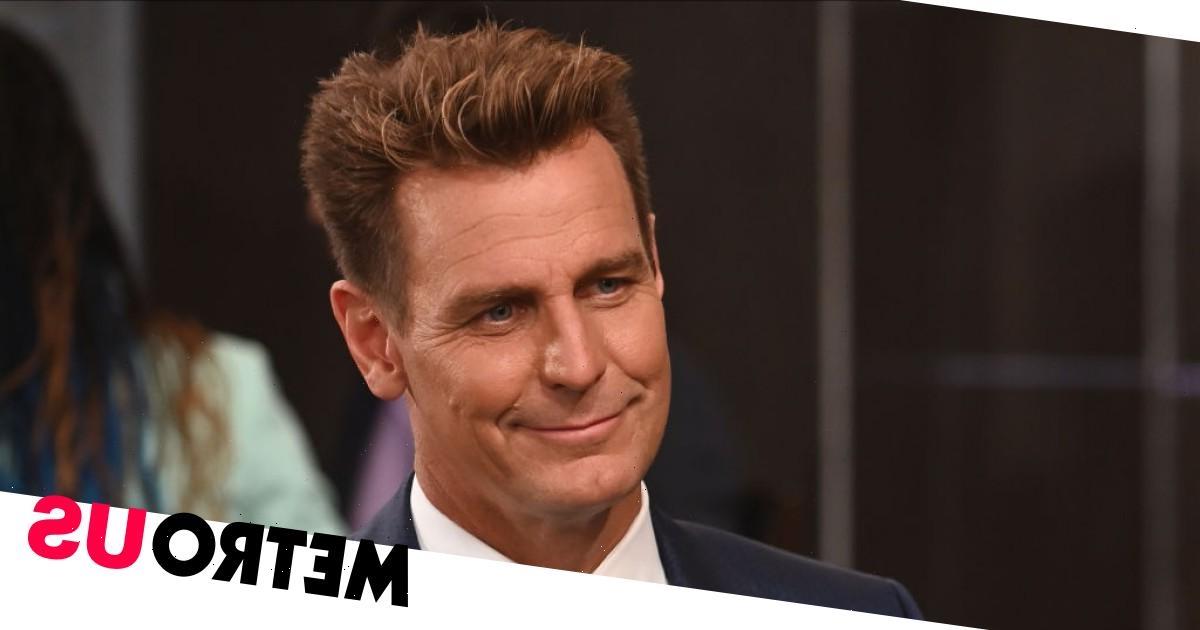