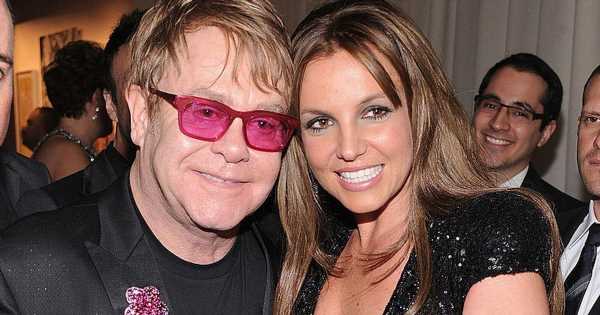 Pop icon Britney Spears is on track for a mega comeback as she’s set to release a record with the legend Elton John.

The Toxic singer, 40, last dropped a new single back in 2020 while her legal battle to dissolve her conservatorship was still ongoing.

However, sources have revealed that Britney and Elton, 74, are pairing up to record a new version of his 1971 hit, Tiny Dancer.

Britney’s loyal legion of fans won’t even have to wait long to hear the new rendition of Elton's chart-topping track.

Sources told Page Six that the new version of Tiny Dancer is expected to be released in August by Universal music.

It is said that Britney met with Elton at a studio in Beverley Hills to make the hit.

An insider revealed: “This was Elton’s idea and Britney is a huge fan. They have recorded a remix of ‘Tiny Dancer’ as a full duet — and it is incredible.”

They continued that the pair had already played it for people at the record label and that “everybody is freaking out” as they believe it will be the “song of the summer”.

The source added: “Britney is officially back. She’s back to work and she’s super excited.

“Britney was in the studio in Beverly Hills last week with Elton for the super-secret recording session overseen by uber-producer Andrew Watt.”

It comes a week after Britney sent shockwaves through the internet after sharing 11 racy nude snaps in an hour on her Instagram page.

The …Baby One More Time singer created quite a reaction after sharing pictures of herself both topless and in the buff.

In one, she lay on a bed covered in white sheets wearing nothing but a blue thong and a matching jewelled necklace, her signature blonde hair styled in a loose up do.

In the second post, Brit knelt on the bed and held her buttocks in her hands as she faced away from the camera.

Her followers loved the results of the singer’s makeshift photoshoot and left compliments for the pop star.

Britney's loyal fans called her “amazing” and gushed that they “loved seeing her living her life freely”. 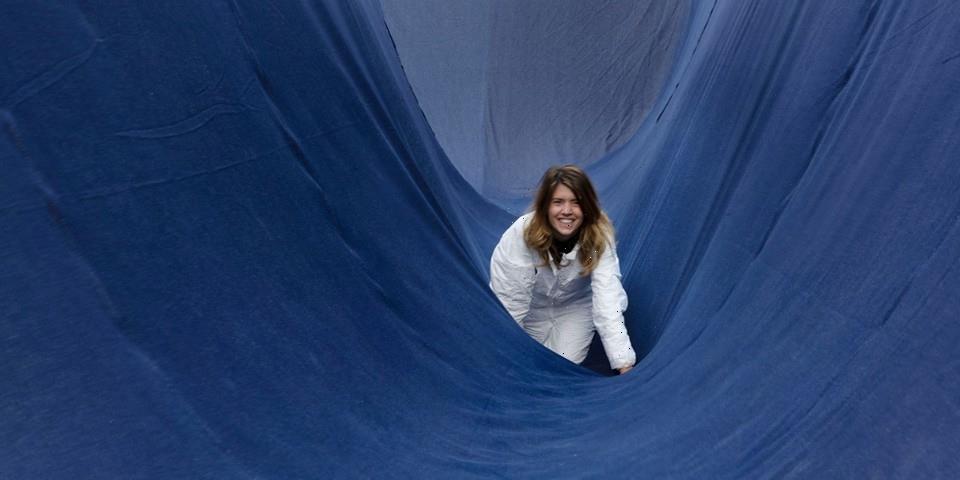 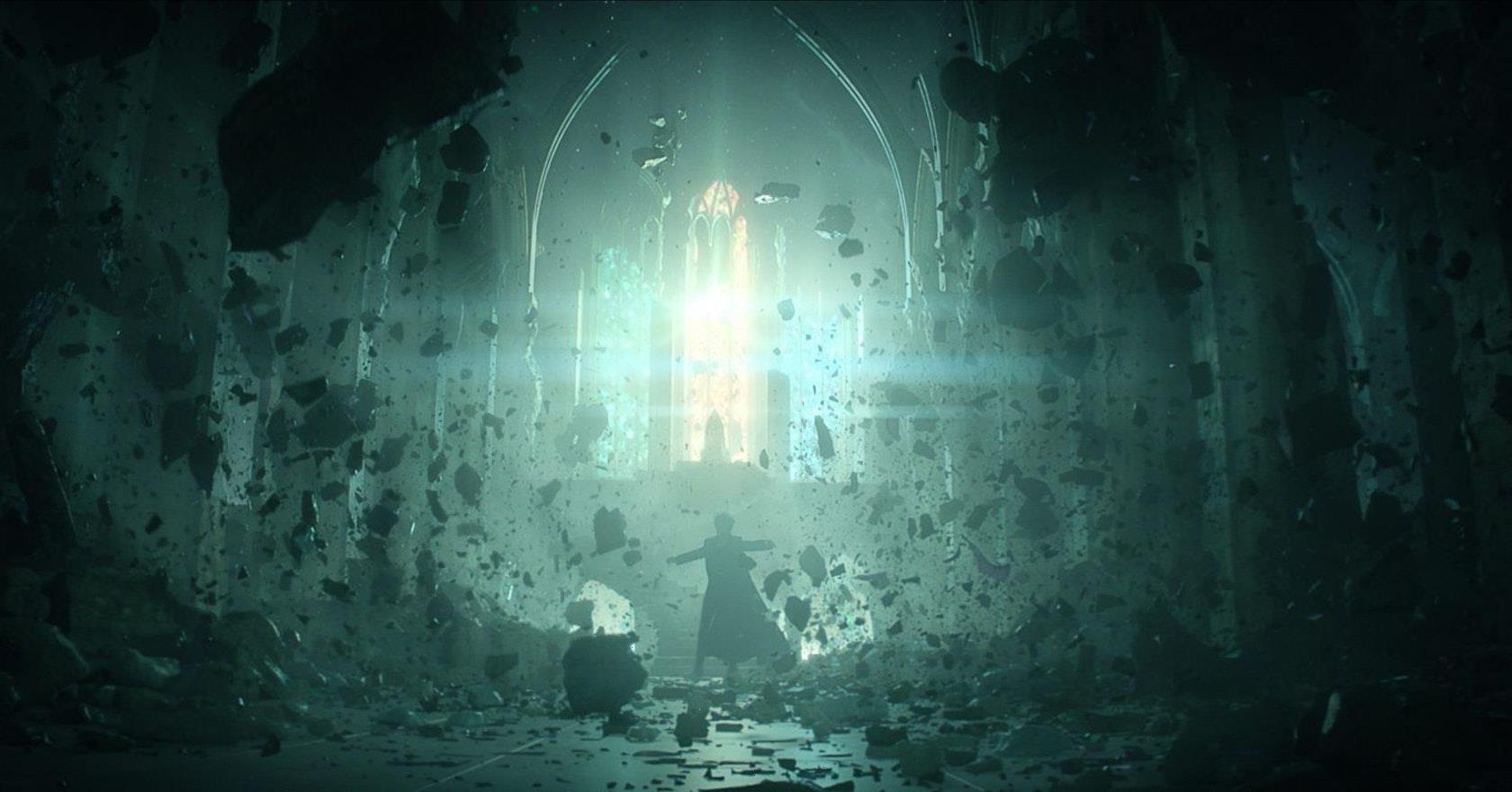