Bruce Springsteen inducted manager Jon Landau into the Rock and Roll Hall of Fame with the rare honor of receiving the Ahmet Ertegun Award, which is reserved for songwriters, producers, record company executives during the virtual ceremony aired on HBO Saturday night).

Springsteen talked about first coming across Landau’s work as a rock critic, years before they met. “One of my first recollections of Jon Landau was his trashing of the Blues Project in Crawdaddy,” Springsteen laughed. “I was thinking, ‘Who does this guy think he is?’”

Springsteen’s segment — which was produced by director Thom Zimny (“Letter to You,” “Western Stars”) — shone a light on Landau, and included insight from label mogul Jimmy Iovine, who was Springsteen’s engineer in the mid-1070s, Jann Wenner, who published his work for a decade in Rolling Stone, and Jackson Browne, whose “The Pretender” album was produced by Landau.

With this, he becomes one of a handful of managers ever to receive the award. Prior recipients included Beatles manager Brian Epstein and Rolling Stones manager Andrew Loog Oldham. Irving Azoff was also bestowed with the Ertegun-named honor in a segment introduced by Don Henley, Joe Walsh, Gwen Stefani and more before inducting himself into the Hall.

“As a critic he was very measured and thoughtful, but he could take you down,” Springsteen said of Landau, while also saying his favorite album with Landau in the co-producer role was the landmark “Born to Run.” The singer said Landau introduced him during that album’s making to a magical concept: “editing.”

“You mean take something out?” Springsteen laughed. “No, no no. We’re the guys that put everything in. I don’t take anything out.”

Landau, Springsteen said, created a “managerial style based around not just the business, but nurturing the highest artistic goals along with the personal growth.”

He continued: “No one did that before Jon Landau, and I don’t think anyone’s done it since.”

Landau began to transition from critic to producer with records by the MC5 and Livingston Taylor.

“I was born to be a critic. I got attention with some sort of success, but I was completely swept up in rock music and R&B. … I really wanted to cross over from writing about the music to producing music. The first chance was the great MC5 and then with Livingston Taylor,” said Landau as he accepted the honor. “Of course then I met Bruce [Springsteen] and everything changed. I went to see him in this little club, maybe 15 people there. He was just the greatest. I saw him a second time, it was even better. Afterward I wrote an article that I’m still proud of to this day.”

He was referring to penning a famous review in 1974 about the Freehold native, with the iconic quote: “I saw rock ‘n’ roll future and its name is Bruce Springsteen.”

By 1975, he was a co-producer on Springsteen’s breakthrough album, “Born to Run,” guiding the young artist towards a less eclectic and “a more streamlined sound,” Springsteen wrote in his 2016 book, “Born to Run.” Landau served in that role for every album (with the exception of “Nebraska”) through 1995. He went on to manage Shania Twain, Natalie Merchant, Train and Alejandro Escovedo, all of whom he thanked in his acceptance speech.

More than a manager and producer, Landau played a large role as friend and protector of the Rock and Roll Hall of Famer, steering him towards therapy and away from the darkness of depression.

“As a writer Jon was at the forefront; as a producer, he was critical,” Springsteen said. “He has always been an incredible friend.” 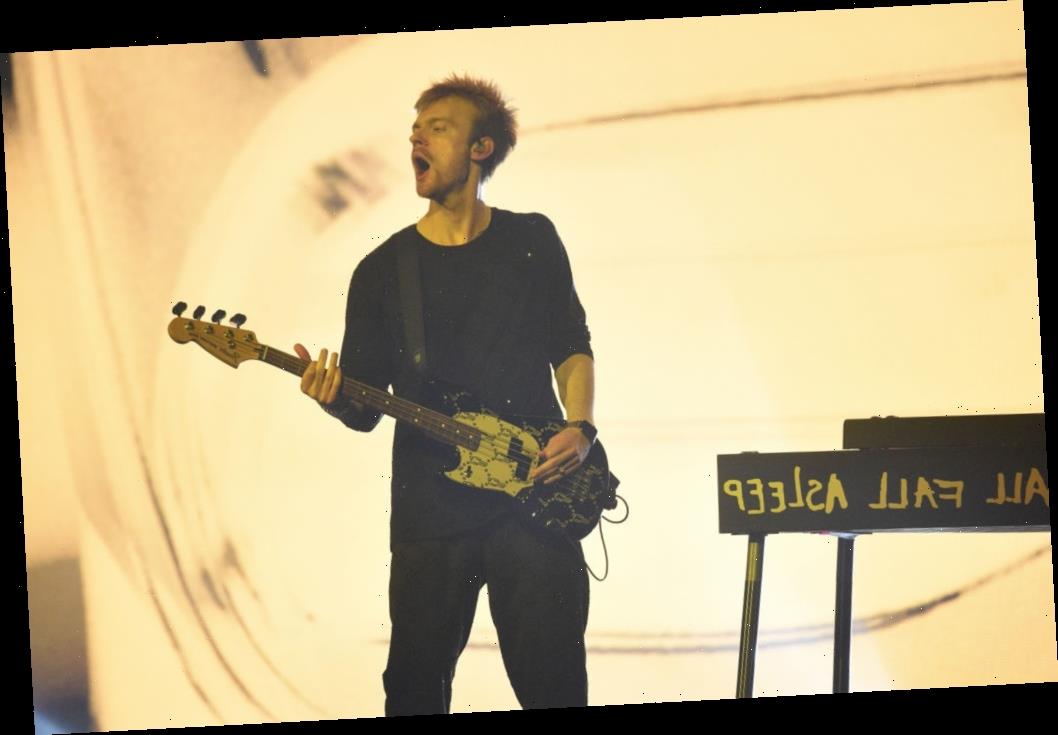