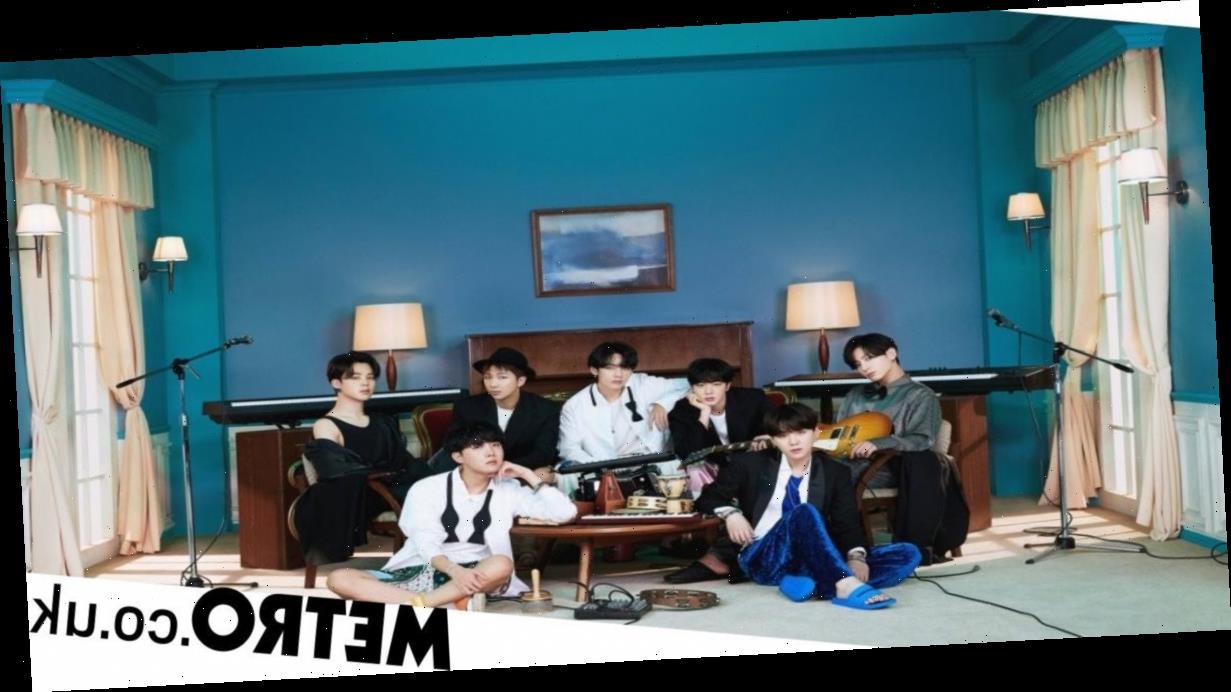 BTS are challenging Ariana Grande to achieve their first UK number one single.

The K-pop kings dropped their new album BE on Friday, along with its lead single Life Goes On, and the track is riding high in the midweek charts.

Life Goes On is the most downloaded song of the week so far and has also amassed the most video streams over the last 48 hours.

So far, RM, Suga, Jin, V, J-Hope, Jungkook and Jimin are on course to reach number two, but Ariana Grande is just 600 chart sales ahead with Positions, which is on track for a fifth week at number one.

If BTS stay on track, Life Goes On will be their highest charting single in the UK, after Dynamite reached number three in August.

We’ll have to wait until Friday to see whether BTS pull off the double feat.

So far, Ariana and BTS head up a midweek top five made up of Billie Eilish’s Therefore I Am, Little Mix’s Sweet Melody and Midnight Sky by Miley Cyrus.

Miley’s duet with Dua Lipa, Prisoner, is another new entry, currently at number six, while Dua’s Levitating is moving up the charts following her performance on The Graham Norton Show.

You Broke Me First by Tate McRae, Wes Nelson’s See Nobody and Monster, Shawn Mendes and Justin Bieber’s new collaboration, round out the provisional top 10.

Meanwhile, the charts are beginning to look hella Christmassy, as some festive favourites are creeping up the charts as Christmas playlists start spinning.

The Pogues and Kirsty MacColl’s Fairytale of New York shoots from 63 last week to 16 today, following controversy over Radio 1’s decision to play an edited version of the song.

Mariah Carey is one place behind at 17 with All I Want For Christmas Is You, which re-entered the Top 40 on last Friday’s chart.

The Official Charts will be revealed on Friday. 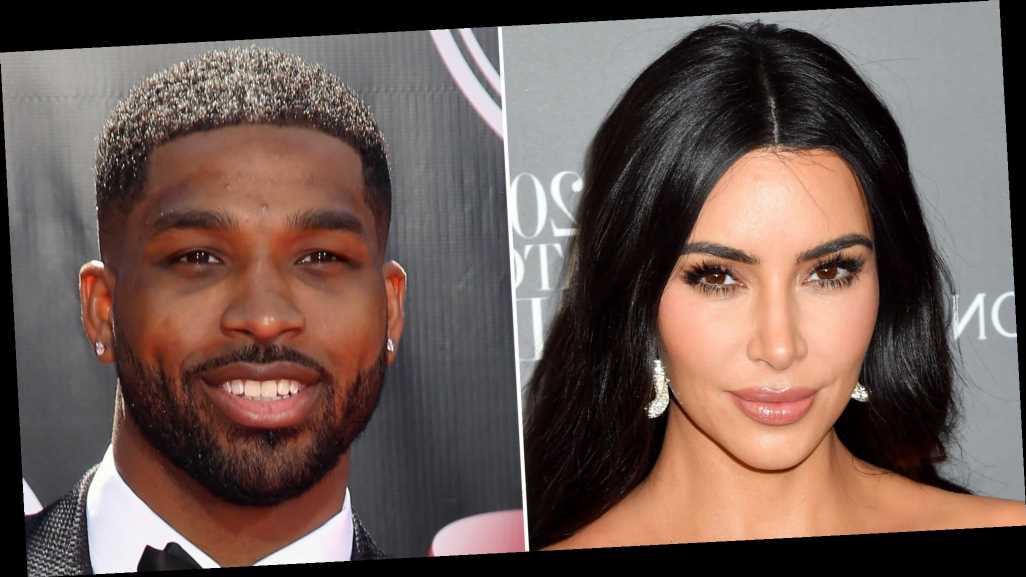 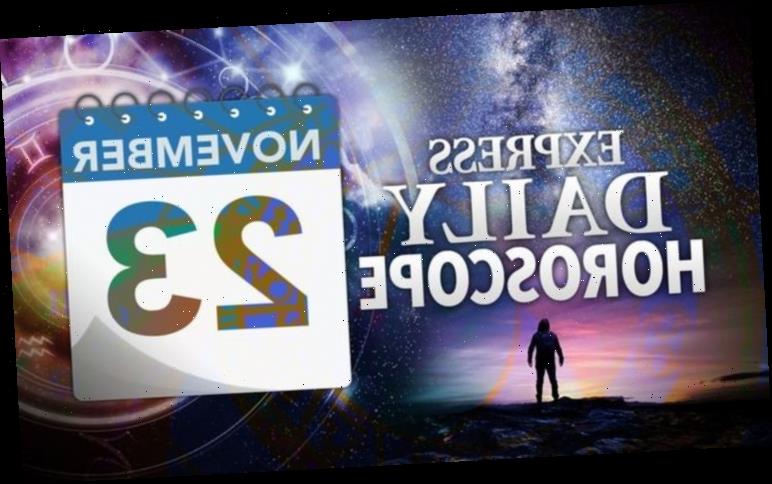