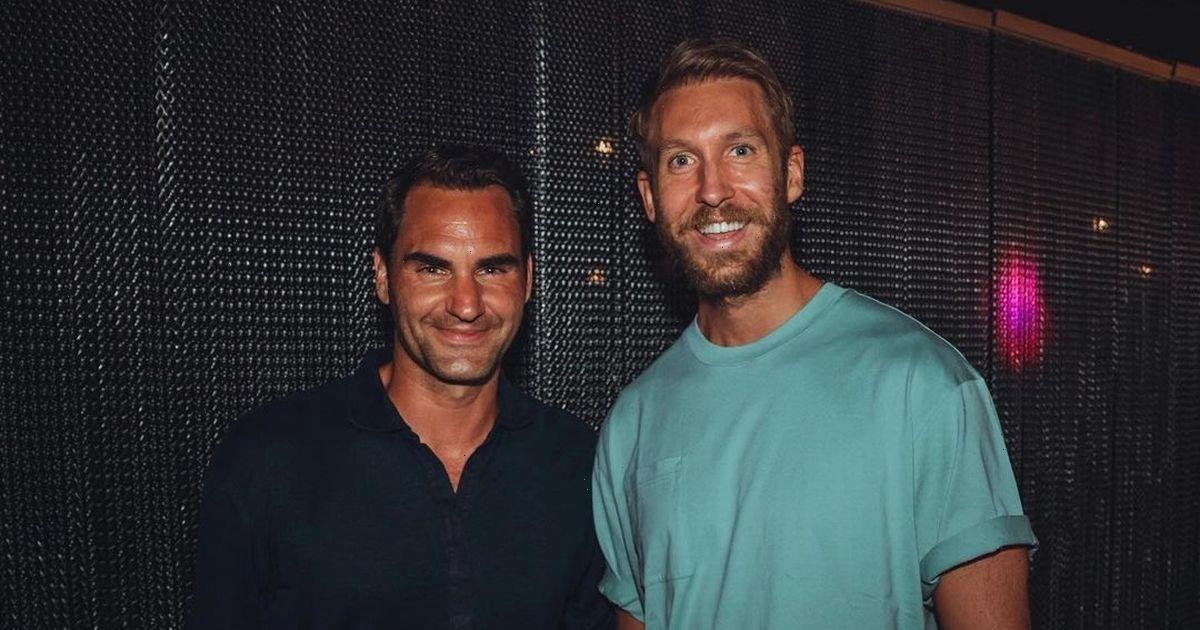 Calvin Harris was joined by tennis champion Roger Federer at his latest DJ session at Ushuaïa in Ibiza.

The Scottish music producer, 38, is currently headlining weekly events at the lavish club every Friday night.

Emily Atack has previously been spotted at the star-studded bash as well as footballers Virgil van Dijk and Kevin Debruyne.

However, it was the turn of the Swiss sportsman to enjoy Calvin's iconic tracks under the Ibiza sunset on August 12 (Friday).

This Is What You Came For hitmaker Calvin took to his official Instagram page to share a snap posing next to Roger.

"Another immense night in Ushuaïa. Officially, the biggest party on the island," the DJ wrote under a carousel of photos and videos from his latest set.

Unsurprisingly, Calvin's latest social media appearance was flooded with messages from many of his 10.3million followers.

Another added: "Did you meet Federer or did Federer meet you?"

Roger flashed a huge grin for the camera standing next to Calvin, who held in his right hand a racket whose handle is signed by the tennis player.

He shared a couple of shirtless pics to show off his rather astounding physique in a bid to get peoples attention.

Calvin even shamelessly scrawled "Buy my new album" on one of his snaps.

It comes after the Bounce hitmaker reportedly splurged £1million on the engagement he used to propose to Radio 1 presenter Vick Hope.

Former Strictly contestant Vick was said to be stunned when Calvin produced the giant gem.

A source told The Sun at the time: "Although it is a stunning ring and extremely expensive, the couple aren’t going for a flashy or expensive wedding.

"The extravagance of the rock will eclipse how much they’re going to spend on the big day itself as they want to keep it low key and simple with just a core of close friends and family present.

"Either way, money is no real object for Calvin who has made millions creating hit dance tracks over the past 15 years." 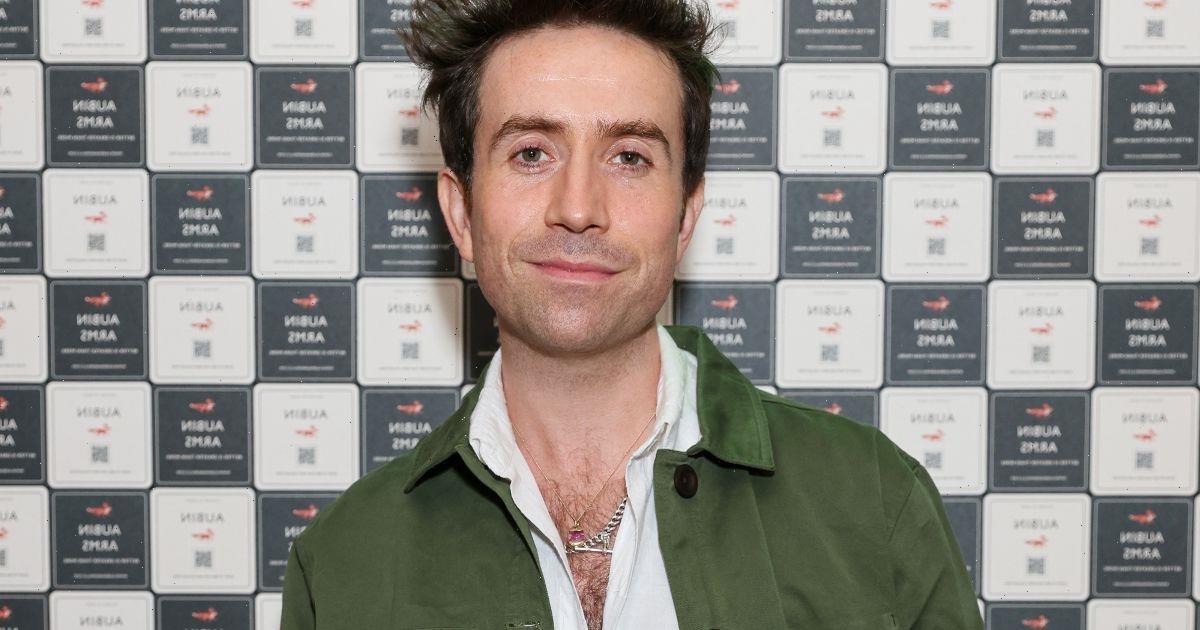 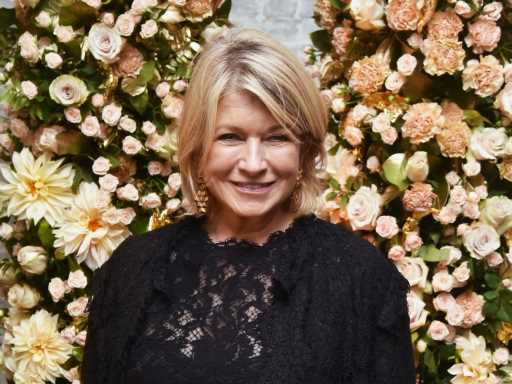