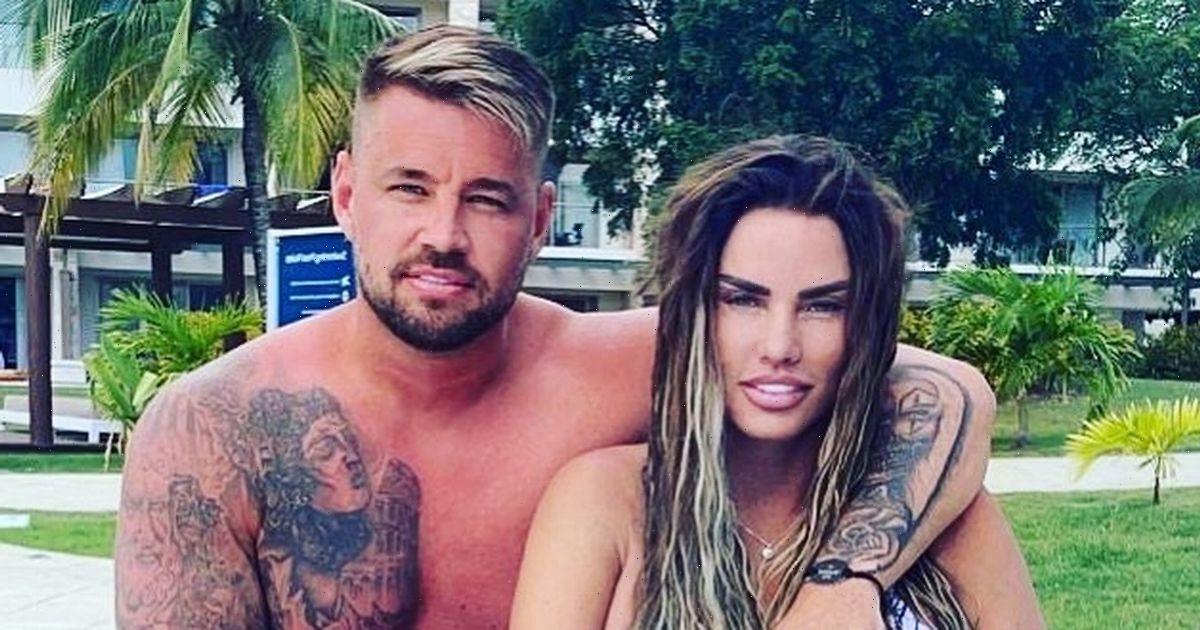 In an instagram post says he 'would never hurt her' after alleged assault said he opted to stay quiet due to the investigation being carried out by the police but has “found it difficult” to not comment due to speculation.

He recognised that he received “shocking abuse” on social media following the arrest of a male in Essex.

The man who has been arrested has not been named officially by police.

But following assumptions on Carl’s social media, he says he has suffered abuse and added he would “never do anything to hurt her”.

He finished off the statement by adding: “The truth will be told.”

Carl shared the post without any caption behind it.

A man in his 30s was arrested for assault, theft and coercive and controlling behaviour, but has since been bailed.

The police investigation is underway and no further details have been released.

It comes after Katie claimed she was “punched” in the face and ran to her eldest son Harvey’s house after the alleged incident.

Speaking to The Sun, Katie said: “I’m still all dazed. I’m devastated. I’ve told police that I was assaulted, and am in shock that this happened. I ran away after being punched."

Katie went to hospital and was discharged a few hours later after receiving treatment for her face.

Police collected various items of clothing from the property, while a makeup artist and hairdresser, who had arrived to film her latest reality show, were sent packing.

Katie remains off social media, having only returned to share a tribute to Sarah Harding following her death after she battled breast cancer.

She wrote at the time: “I’m devastated to hear my friend, Sarah Harding, has passed. You were always such a genuine and honest person, I will remember all the laughs we used to have back in the day… I always valued Sarah’s friendship and my thoughts go out to her family and friends.” 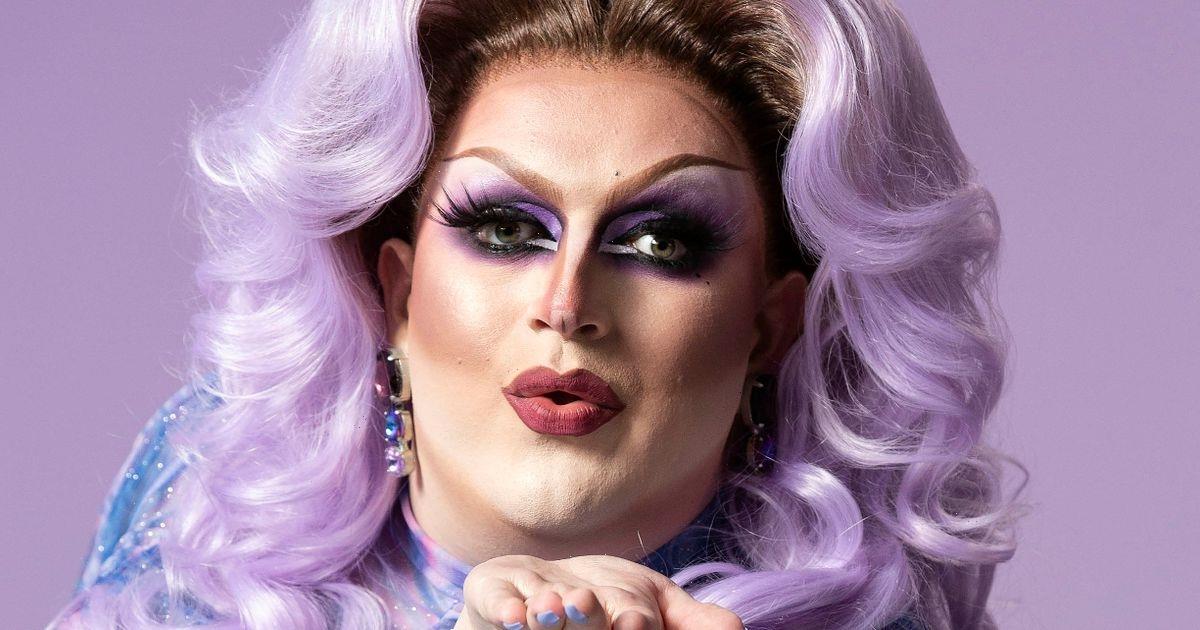