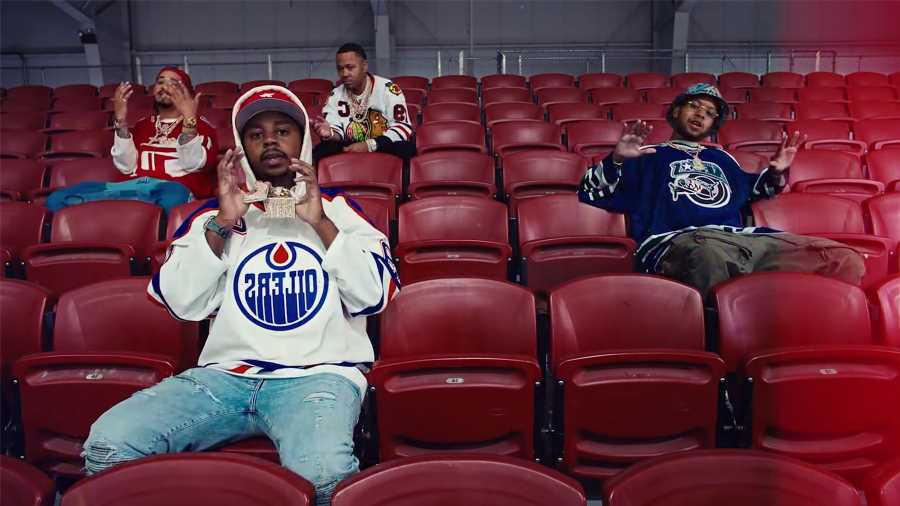 As one of Travis Scott’s longtime co-conspirators, Chase B has an affinity for the types of subtle bass thumps that inspire a deep-seated desire for shenanigans. They’re present on his O.M.B. Bloodbath-assisted “For Me,” and now on his latest “365,” a Midwest and Houston linkup featuring Detroit’s BabyFace Ray and GT, as well as Chicago’s Zona Man. Produced by Cardo, the track features each rapper going out of their way to be more relaxed than the next, all while describing tales of mischief that belie the patiently thumping bass.

It’s fitting that the music video for “365” comes filled with hockey aesthetics. The Chicago and Michigan MCs that have captivated the hip-hop mainstream share the hard-nosed ethos of hockey’s fisticuff heroes. Chase B, Travis Scott’s DJ and friend since Day One, shares the superstar rapper’s ability in bringing the right sounds together to create a cohesive vision.

Here, we get a trio from some of the coldest cities in the country making trouble on a hockey rink. It’s a good metaphor for the track itself. A bunch of rappers might not be the first people you think of when imagining the sport, but neither is Houston. Chase’s throwback Aeroes jersey, like the rappers flanking him on the rink, serves as a reminder of just how adaptable the culture is.

For their part, BabyFace Ray, GT, and Zona Man all serve up strong verses on the track. They simply make it seem effortless — kind of like ice skaters.

Find a playlist of all of our recent Songs You Need to Know selections on Spotify. 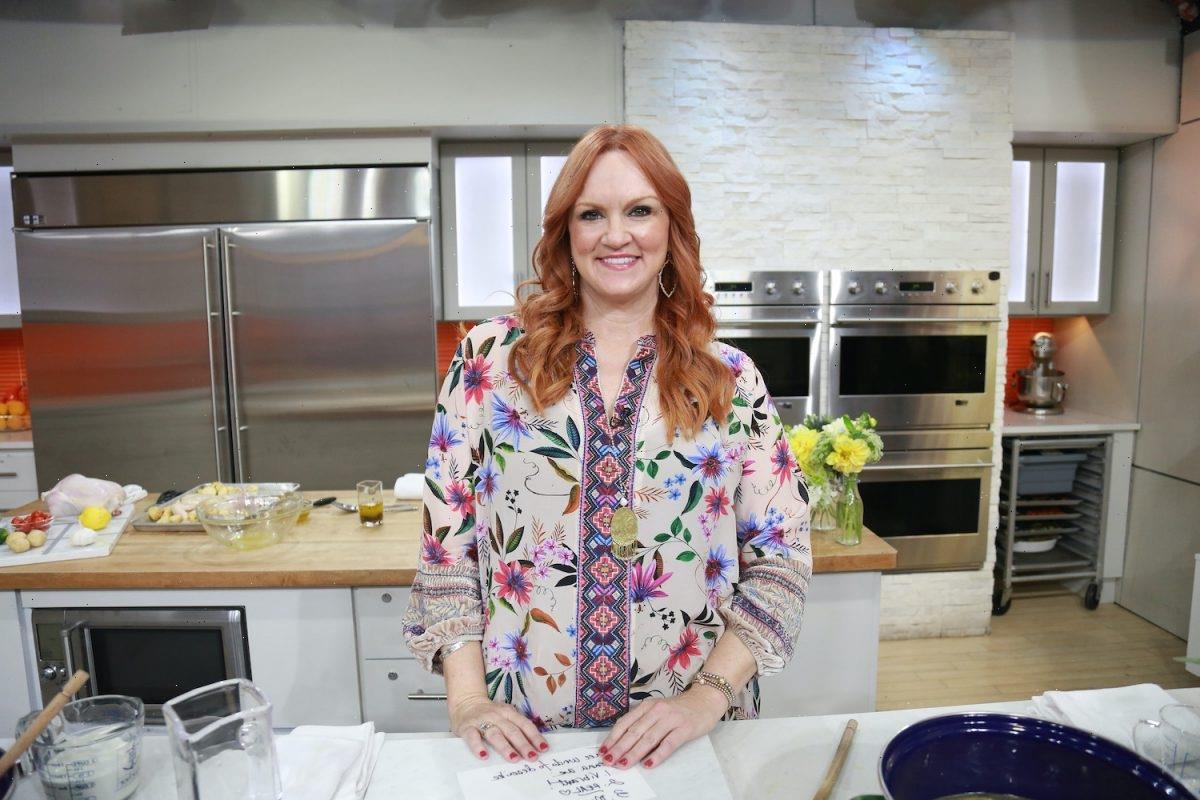