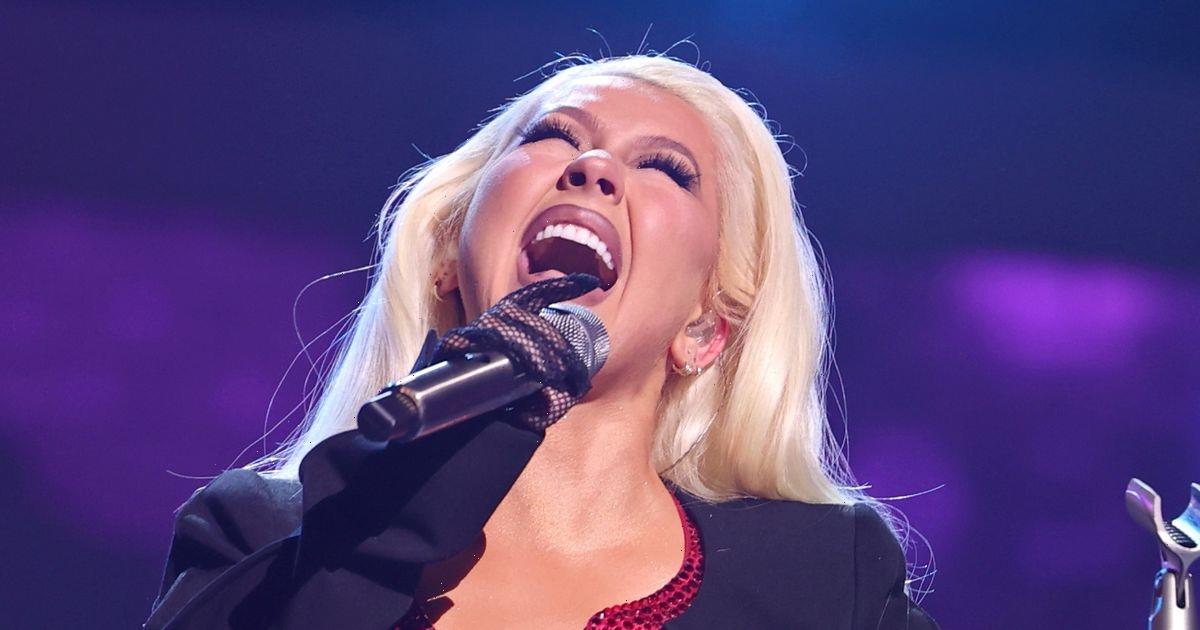 Dirrty hitmaker Christina Aguilera oozed confidence as she took to the stage at the Latin Recording Academy Gala in Las Vegas.

Although she had red hair on the red carpet, once on stage Christina was back to her signature blonde look, wearing it styled straight down her back.

Mum-of-two Christina, 40, showcased her incredible figure while performing on Wednesday.

She wore a daring black blazer which plunged and showed off her cleavage.

The Voice star took to the stage for the 2021 Person of the Year Gala. She performed a live debut of her Spanish-language songs Pa Mis Muchachas and Somos Nada.

"Honey I just almost fell down a flight of stairs when I saw this pic!!!!!" one gushed.

A second wrote in all caps: "THE WORLD IS READY!"

Her appearance at the Latin Grammys comes as she once again celebrates her half-Ecuadorian heritage by recording in Spanish.

On the red carpet on Wednesday night the star, who has two children – Max, 13, and Summer, seven – enthused about recording her new Spanish-language album in Miami earlier this year.

No release date has yet been announced.

In September, the Genie in a Bottle singer posed topless for two photographs on Instagram.

She sat in front of a dressing table and mirror wearing nothing but a pair of blue jeans and a chunky chain bracelet.

Christina wore her blonde locks long, with hair extensions cascading down her ample bosom and down to the waist of her jeans.

In the second image, her arms are raised above her head, which fans were convinced was a call back to the cover art of her 2002 album Stripped. 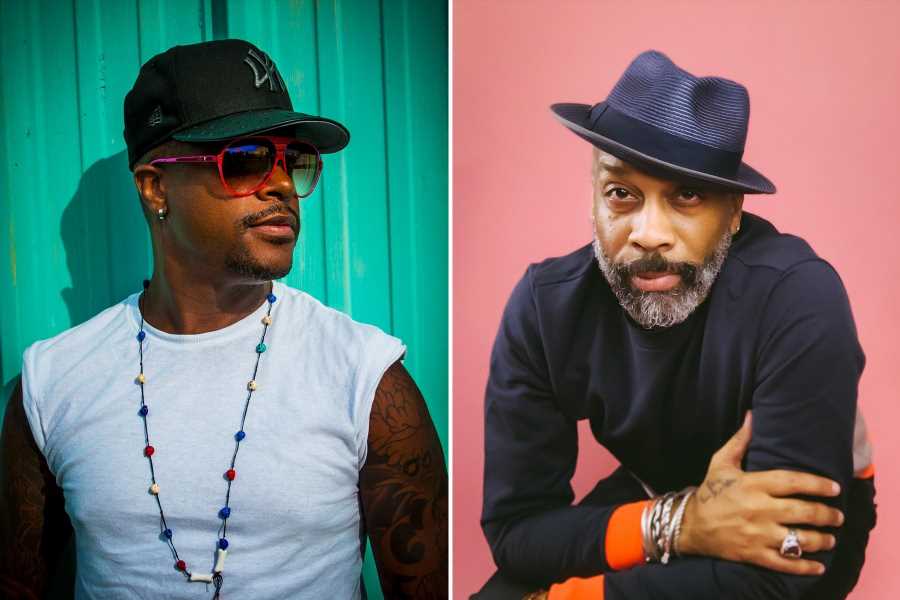