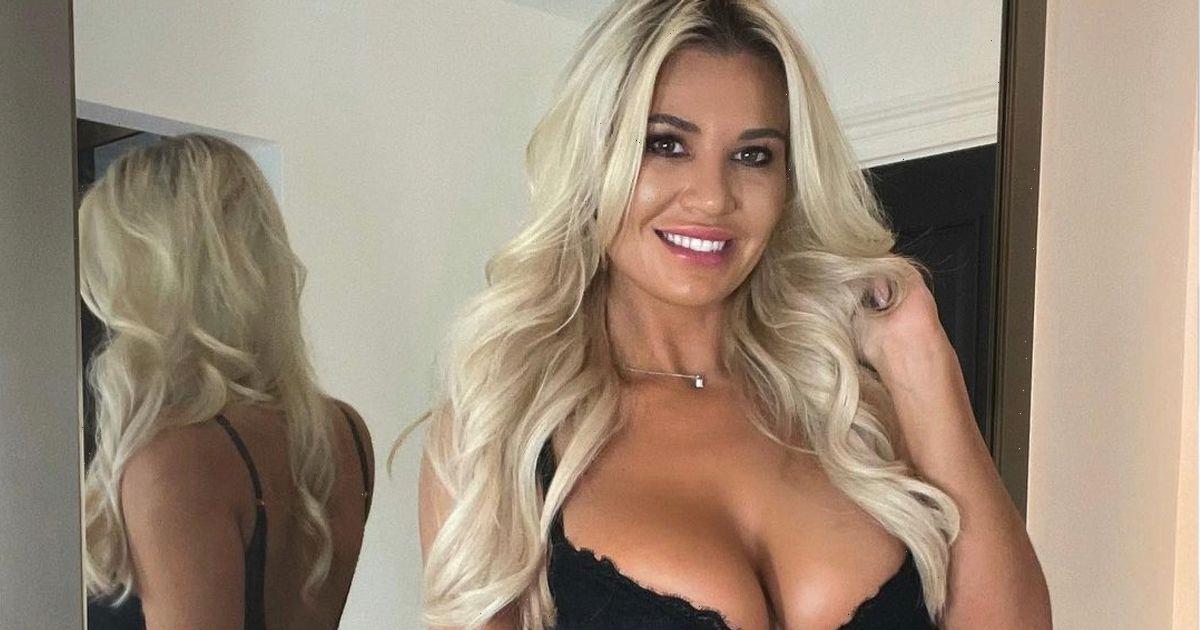 Christine McGuinness has revealed that she was given a boob job free of charge when she was younger.

The 33-year-old model and TV personality, who is best known for The Real Housewives of Cheshire, reveals in her new book A Beautiful Nightmare that she had breast enhancement surgery after giving birth to twins Leo and Penelope.

She also explained that she only went ahead with the procedure to increase her breasts from 32D to a 38E because she was offered it free of charge..

Christine has opened up on the reason why she had boob job and touches upon the twang of regret she sometimes feels.

Writing in her book, Christine, who is married to TV presenter Paddy McGuinness, says she was fixated on her appearance but now feels happy with assets like her cleavage.

She spoke of how she had a boob job after having twins because she was approached by a cosmetic surgery company.

The blonde beauty said: "As an older and wiser woman, I do believe it’s wrong that places like that approach girls.

"I think it’s different if someone wants it, goes to them and they decide to do a deal.

"But they came to me, and I wasn’t thinking about getting my boobs done at all."

She explained that the reasoning behind accepting the offer is because her confidence "was on the floor".

Christine was offered free surgery in exchange for a photoshoot, so she accepted.

While happy with her cleavage now, the TV star explains in her book that she often wonders if she would have still had them done if she hadn’t been contacted by that company.

Christine said: "I’m lucky because my boobs have always been big, but as my weight has gone up and down, my bust has followed suit."

Preorder Christine McGuinness: A Beautiful Nightmare (RRP £20, out 25 Nov) and save £5 with the offer code XA9. Order online at Mirrorbooks.co.uk 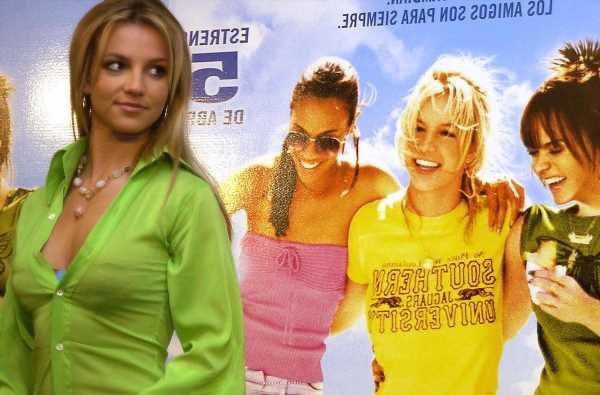