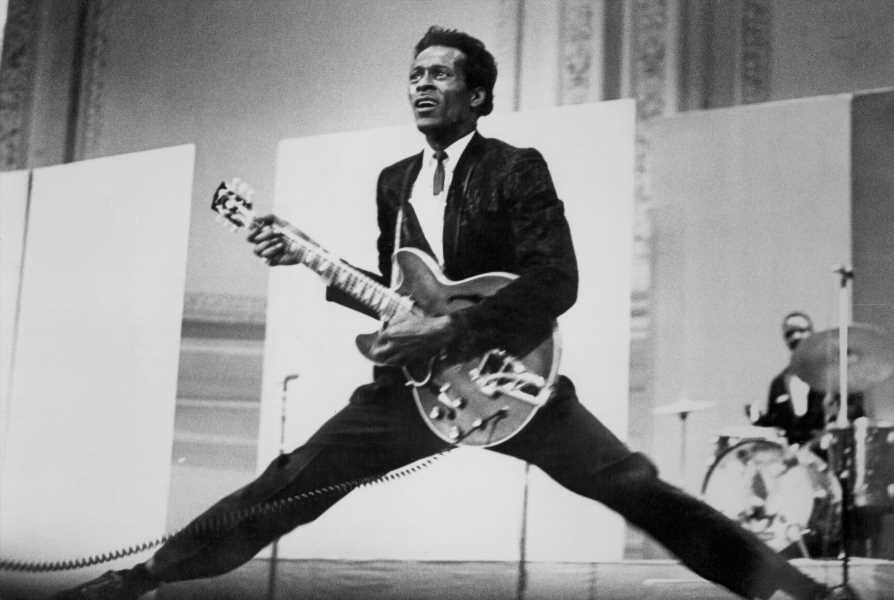 St. Louis’ Blueberry Hill was a special place for rock & roll innovator Chuck Berry. Not only did he perform his final show there in 2014, the musician played myriad shows at the restaurant and club in his lifetime. Now, the new live album Live From Blueberry Hill is slated for a December 17th release, featuring performances Berry recorded between July 2005 and January 2006.

The album cut “Carol/Little Queenie” drops Monday ahead of the project’s release to coincide with what would have been the late singer’s 95th birthday.

Music at Home: Behind the British Invasion

The 80 Greatest Dylan Covers of All Time

Berry returned to St. Louis for what would become years of performances at Blueberry Hill in an attempt to get back to his roots. Blueberry Hill owner Joe Edwards recalls the exchange: “You know, Joe, I’d like to play a place the size of the ones I played when I first started out.” The selection of the venue was an obvious choice.

Live From Blueberry Hill marks the first release from Berry since 2017’s Oh Yeah! Live in Detroit, which came out shortly after his death. 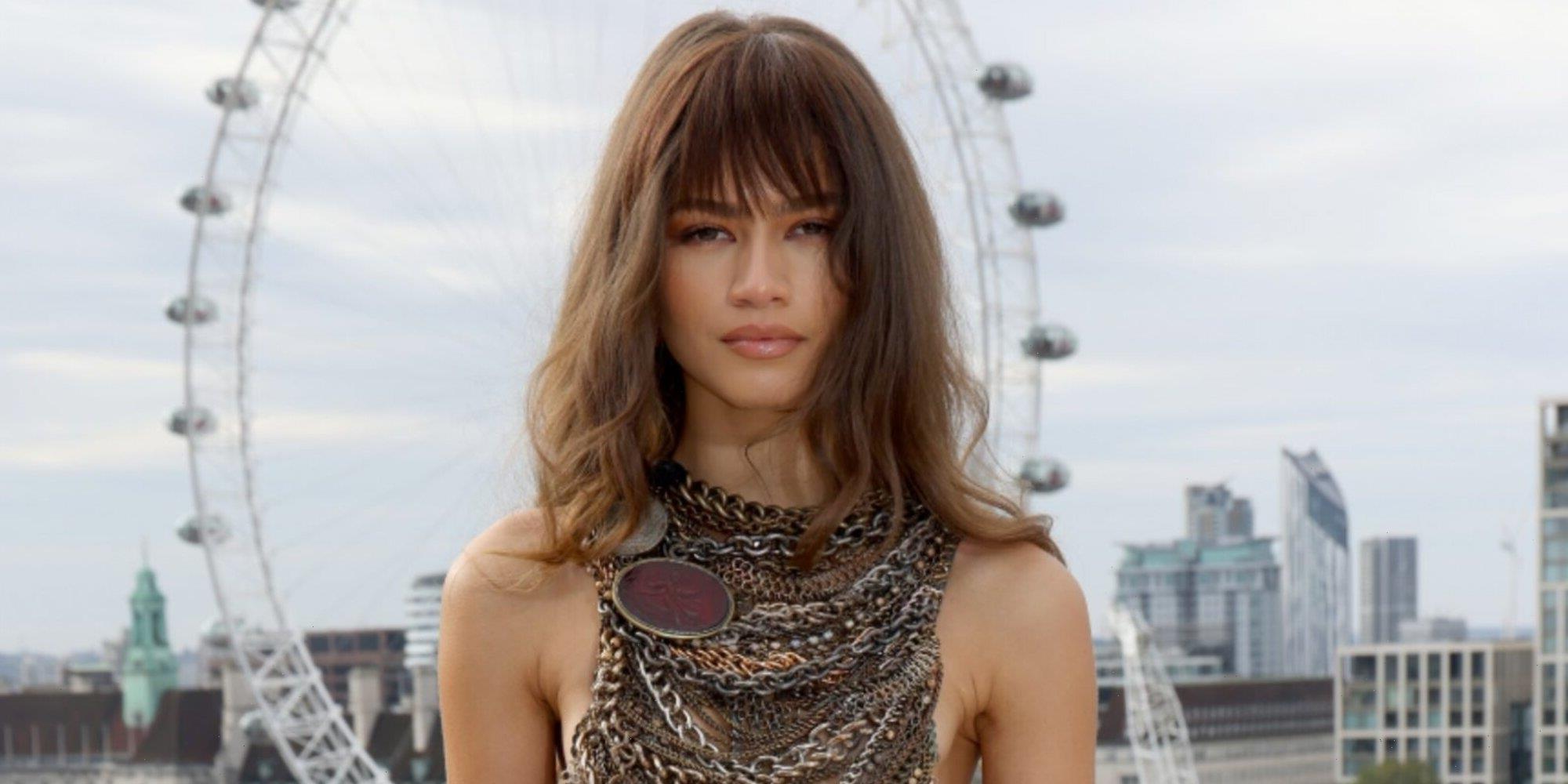