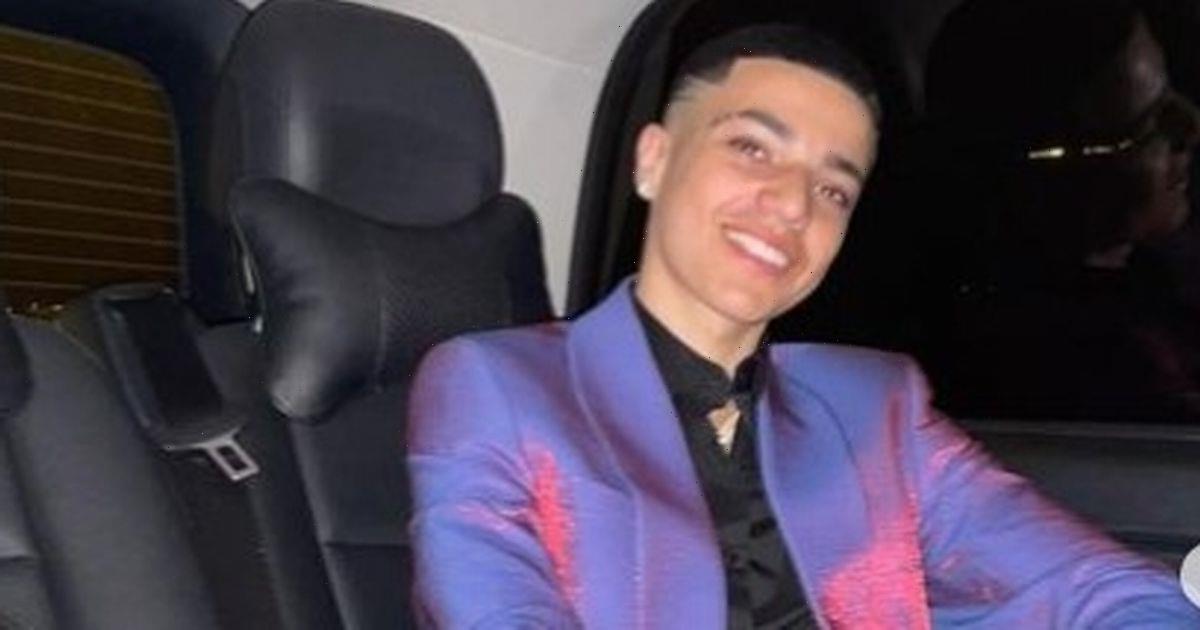 A sneak peak of Junior Andre's debut single has already received well over a million views on TikTok.

The son of Peter Andre and Katie Price has been busy in the studio recording Slide since completing his GCSEs last year.

The 16-year-old shared a snippet of him singing along to the track with his 245,000 followers on the social media platform a week ago.

It has already racked up more than a million views.

A second clip of the singer dancing to the song a few days later – shared by both his parents – has also been watched more than 847,000 times.

In a caption alongside the video, he added: "A little something we've been cooking up #newmusic #slide #juniorandre."

Fans are already loving the RnB track, which is yet to be released, and have been quick to praise it.

One user wrote: "I think we need to completely blow this up and get him in no1 on the radio! This is unreal."

Another commented: "Amazing song Junior. Good luck. Can't wait to see the video. Hope it goes well for you."

A third added: "I want it on Spotify already!!"

The clips have even attracted attention from fellow celebrities, with British rapper Lady Leshurr writing: "Give it to dem," alongside a clapping hands emoji.

Dad Peter chimed in, simply saying: "Amazing son." He also reposted the clip to his own Instagram Stories, adding in a caption: "Could not be prouder."

Speaking about his son's burgeoning music career on Lorraine Kelly's ITV show last month, Peter said: "I took him to the studio and he got in the booth and everyone was like ‘oh!’

He added: "I'm managing him without managing him if you know what I mean by that. In the sense that you know I'm there all the way through. I've got a team to help him because obviously I'm gonna be busy as well.

"We're focused on giving him artistic freedom and he's about to release some fantastic music.

"It makes me proud but it also makes me scared because at 16 that's all I ever wanted." 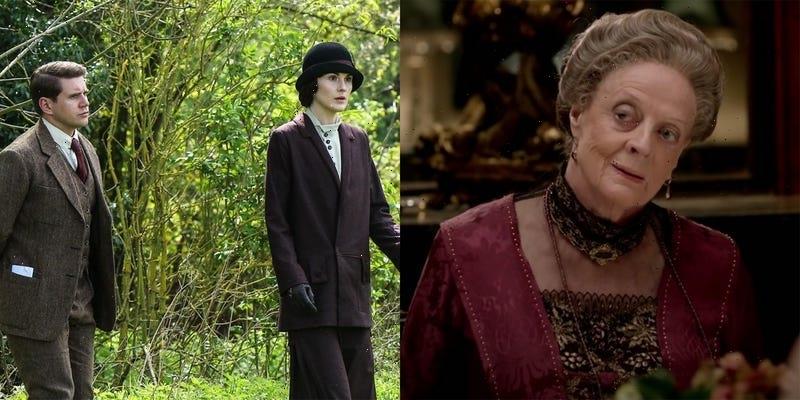 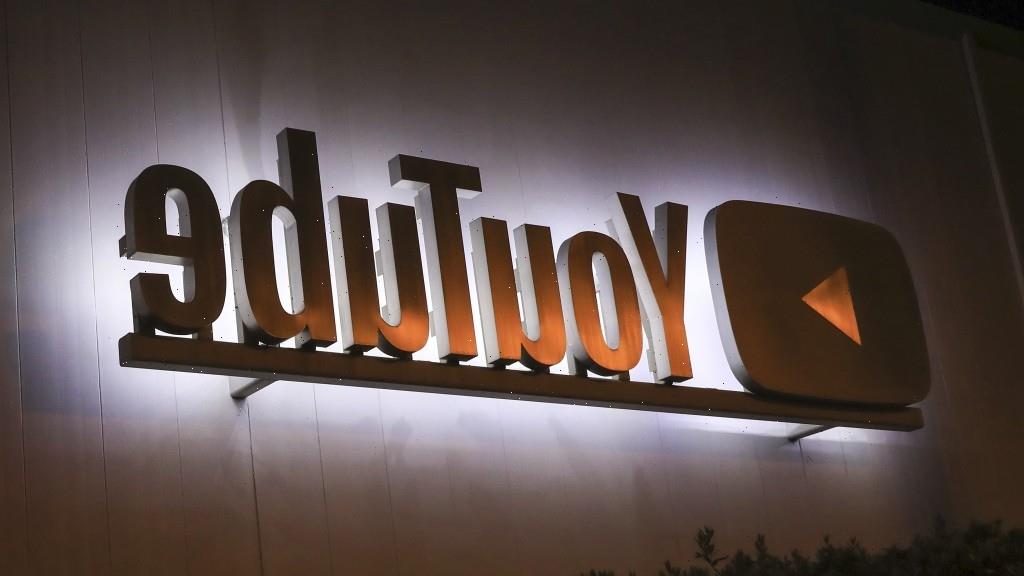