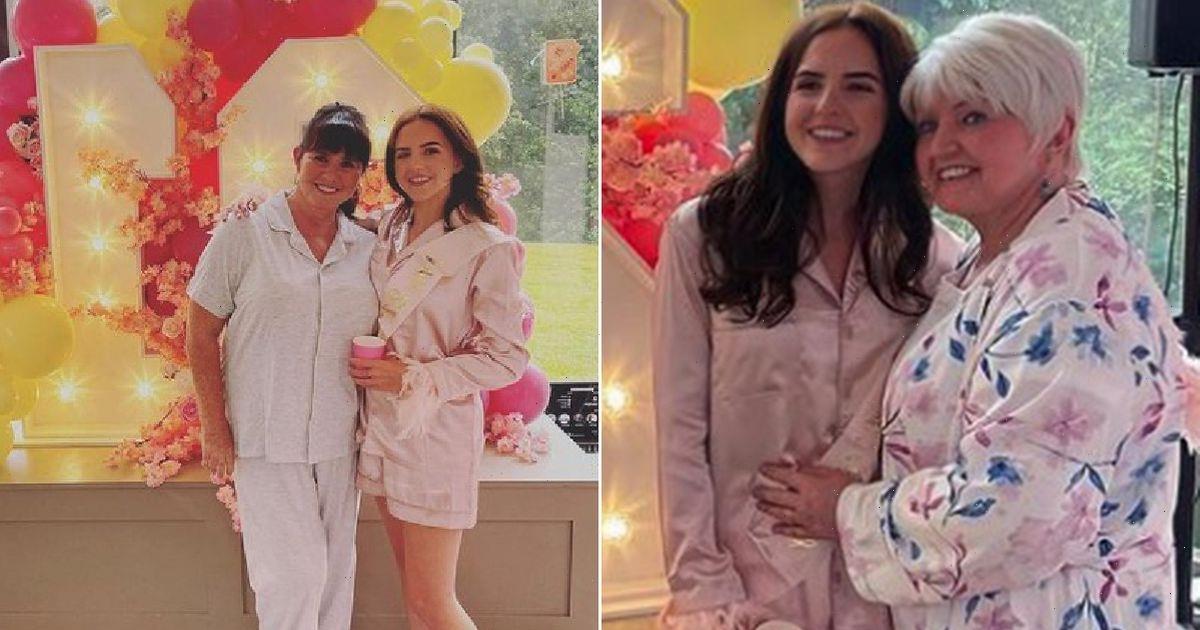 Coleen Nolan has shared a glimpse into her daughter Ciara Fensome's lavish birthday celebrations as she turned 21.

The singer went all out for her daughter's party, including an incredible pink and yellow balloon display and huge '21' numbers at her home in Cheshire.

For the party, Coleen sported a white pyjama set and matching slippers, while Ciara opted for a pink short and shirt set.

The birthday girl completed the look with a pair of flurry pink slippers and a sash.

Posting a snap of herself and Ciara during the celebrations, The Nolans star looked delighted as she sweetly smiled alongside her only daughter.

She captioned the snap: "Happy 21st to my beautiful, funny, crazy (yet so sensible), and most importantly kind, caring daughter @ciarafensome there are no words to express my love for you not just today, but for evermore! The pyjama party was a genius idea."

Fans rushed to comment their well wishes, with one saying: "What a gorgeous photo of you both @coleen_nolan. Happy 21st birthday Ciara. Your party looked fantastic."

Another added: "Lovely pic. Best wishes to daughter and mum!"

A third wrote: "Birthday blessings for health and happiness always."

Coleen split from her second husband and Ciara's father, Ray, in 2018 after 11 years of marriage.

During a previous debate on Loose Women in March, the star revealed how her daughter urged for the pair to separate before calling it quits.

Coleen told her fellow panellists: "I had to leave, I tried to make my marriage work and we stayed in the same house, probably for two or three years longer than we should have."

She later added: "It was actually Ciara, at 15, who said, 'I think you should leave because I’m going to love both of you, always, but I can’t stand the way you are in the house.'

The happy couple first met on Tinder where they quickly went on to meet up for a date, which lasted more than six hours.

Michael currently works in logistics for a supermarket and also has a 20-year-old son from a previous relationship.

After keeping their romance private for eight months, Coleen introduced her new partner on Loose Women in January.

Opening up about meeting on the internet, Michael explained: "Yeah, I recognised her on the dating app. I didn't think we'd match anyway or that I'd hear from her if she did swipe.

"But she swiped first. I didn't think she'd respond but when she did we chatted for a while – a few weeks actually." 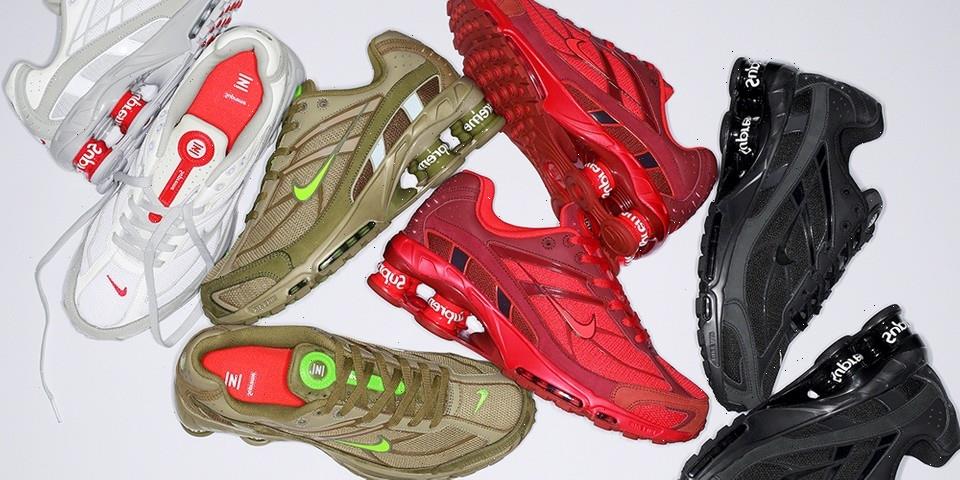 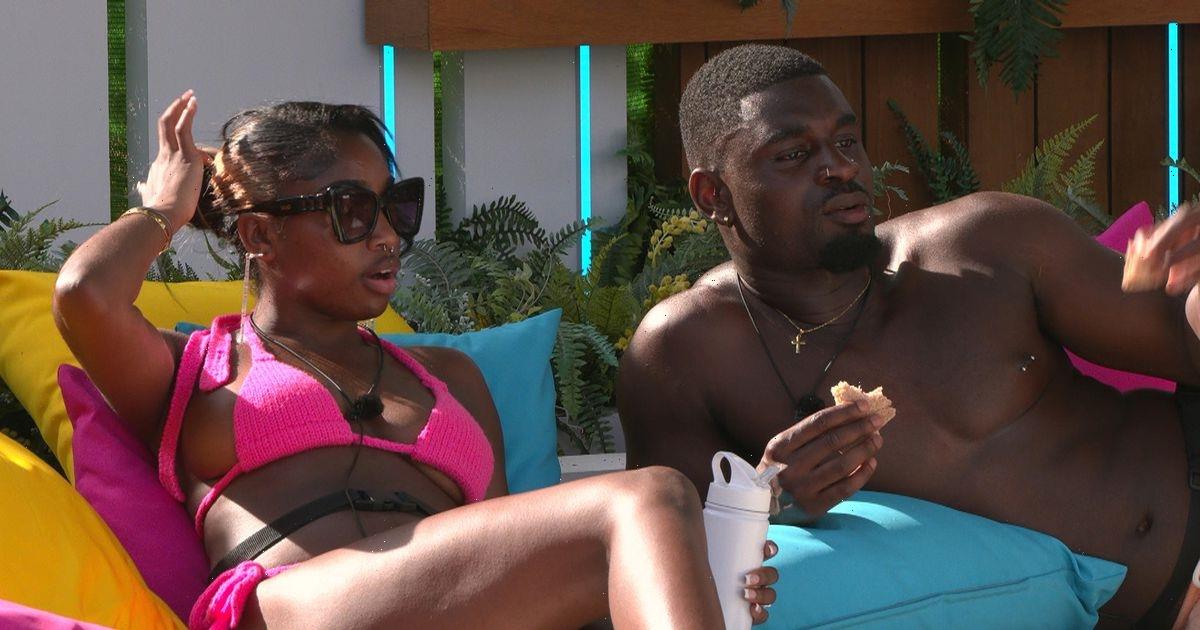 Next post Love Island fans go wild as Dami admits he fancies Indiyah – but when will he tell her?
Related News
Lifestyle
Recent Posts