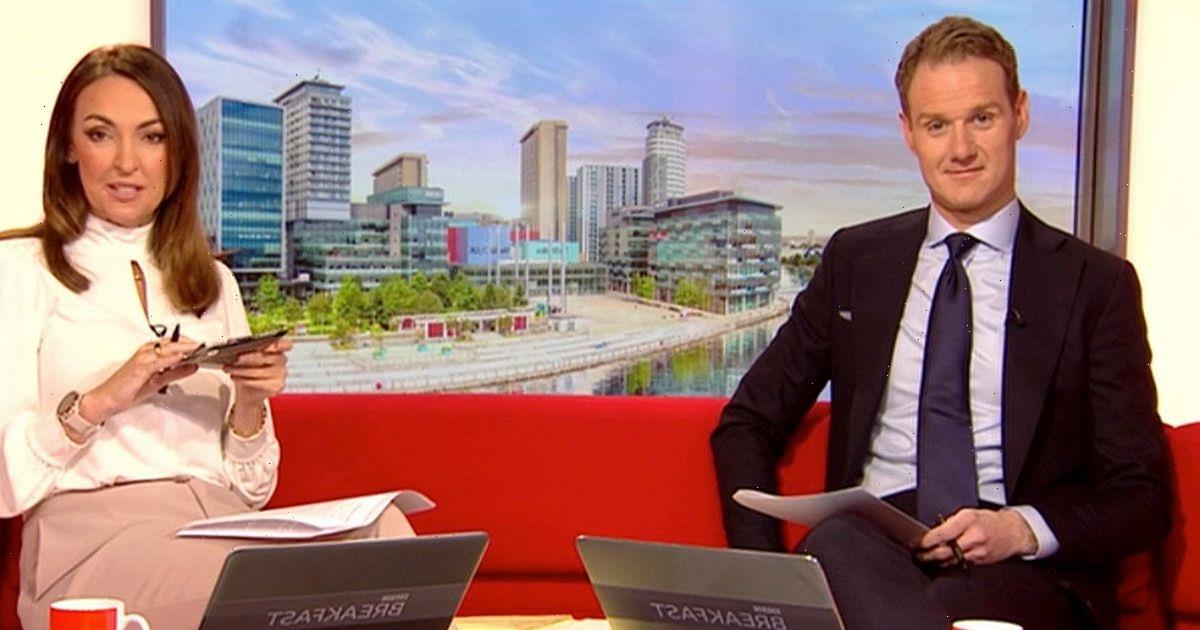 BBC Breakfast host Dan Walker is set to leave the flagship morning show today, as he prepares to embark on a new chapter of his career at Channel 5.

The 45-year-old revealed last month that he was preparing to quit the show, which he’s co-presented for six years.

Walker, who competed in the most recent series of Strictly Come Dancing, replaced Bill Turnbull as BBC Breakfast presenter in February 2016. His last day fronting the morning programme is today Tuesday, May 17.

Although Walker has insisted that his big move isn’t about the money involved, reports suggest that he could be in line for a major financial windfall as a result. So what does the future hold for Dan Walker – and how much will he be earning in his new role?

Where is Dan Walker going after BBC Breakfast?

Dan Walker is leaving BBC Breakfast to take over as the presenter of Channel 5’s main evening news bulletin. He replaces Sian Williams, herself a former BBC Breakfast host, who stood down from the role in March.

As well as fronting Channel 5 News, it’s also believed that Walker will present a variety of other prime-time shows for the channel. An official replacement for Walker on BBC Breakfast has not yet been announced, but Jon Kay is reportedly the favourite for the job.

How much will Dan Walker be paid by Channel 5?

Dan Walker’s salary in his new job at Channel 5 hasn’t been publicly announced, but The Sun has reported that his deal with the broadcaster is worth £1.5 million. He was believed to be earning around £300,000 from his BBC role.

However, Walker has insisted that his decision to move to Channel 5 was about more than just money. “I’ve never ever been motivated by money in any job that I’ve ever taken,” he has said.

The presenter is understood to have harboured ambitions to front a prime-time evening show for some time. But such an offer was reportedly not forthcoming from the BBC, so Walker signed the deal with Channel 5 granting him six hours a year of prime-time TV shows. 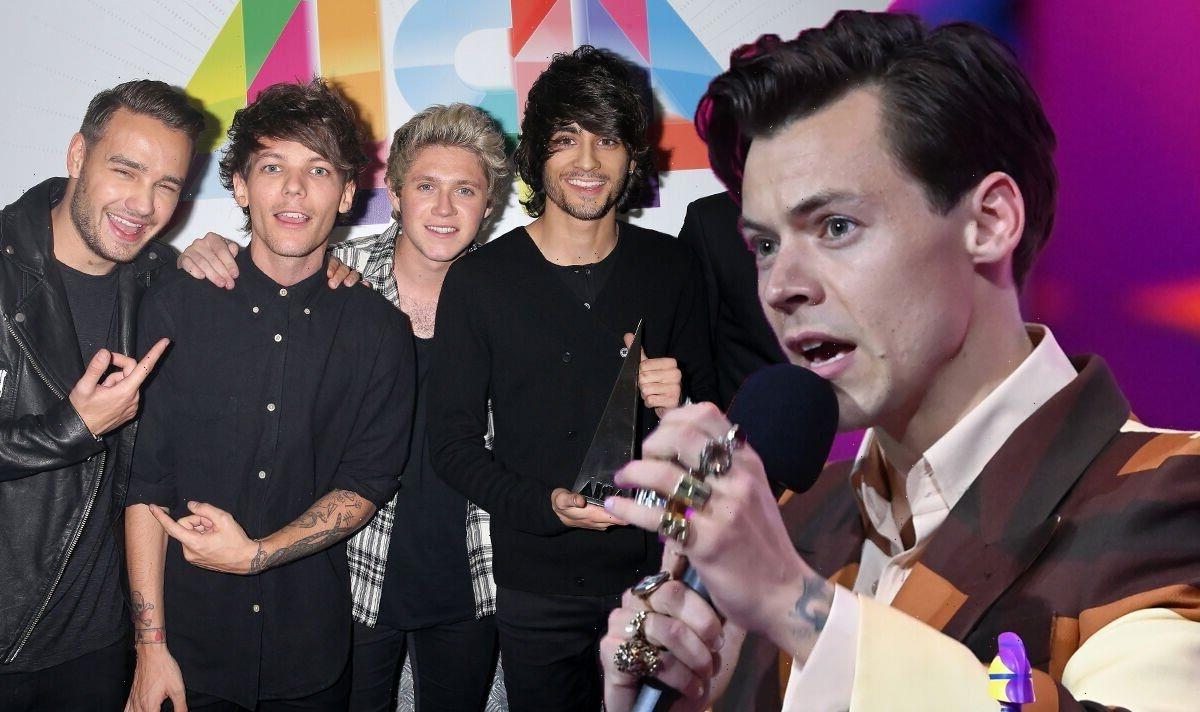