Dolly Parton and Patti LaBelle are both considered to be legends in the music industry. The women have given fans hit songs like “Jolene”, “9 to 5”, “If Only You Knew” and “New Attitude.” Furthermore, the women both have larger than life personalities and continue to influence the music industry and pop culture well into their 70s. 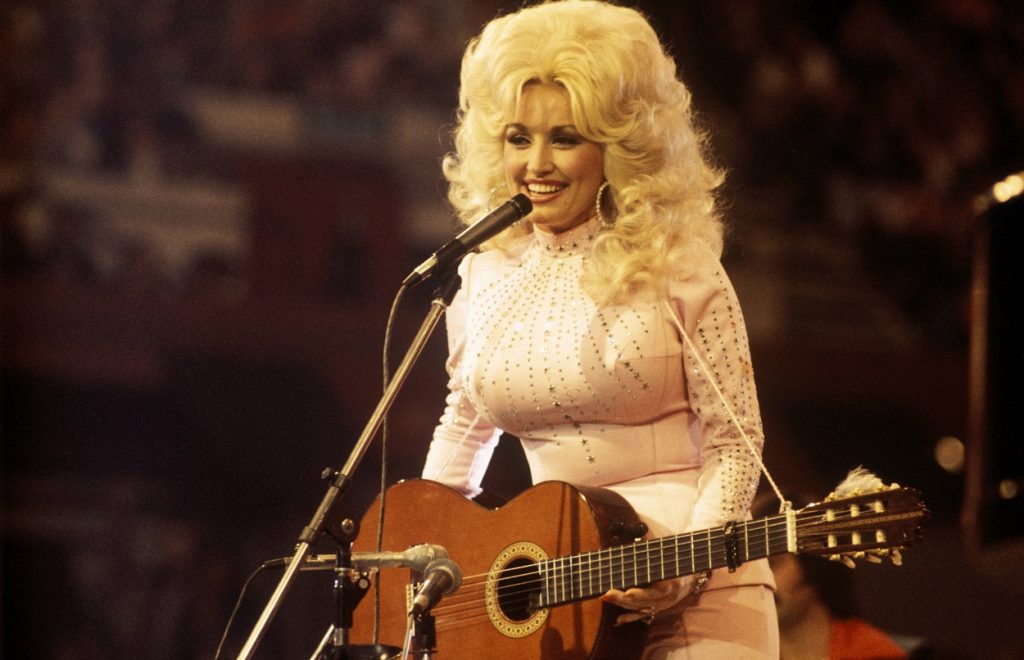 Though LaBelle and Parton have their own fan bases, it’s extremely exciting when talented people choose to collaborate together. This is why fans were thrilled when the pair sang a brief acapella rendition of “Shortnin’ Bread” back in 1987 as a duet. Though their voices were more than enough to wow the crowd, they added the most unique instruments for accompaniment.

Dolly Parton and Patti LaBelle once performed a duet together

“I write a lot of songs when I don’t have my guitar,” Parton explained to LaBelle. “I beat around on the dashboard of my car when I’m riding around writing a song. But then I have a little rhythm that we can do with these acrylic nails.” The “I Will Always Love You” singer then showed LaBelle how to strum her own nails before breaking into song.

Though playing her acrylic nails may have been new for LaBelle, Parton had been using her long nails for seven years prior to the duet. In fact, Parton’s nails are actually featured on one of her most famous songs, “9 to 5.” When the entrepreneur was on set of the eponymous film, she was searching for the inspiration for the song. When she began clicking her fingernails together, inspiration struck

“Every day on the set I just watched what was going on,” Parton shared. “And I have these acrylic nails and they sounded like a typewriter to me. And it [the movie] was all about secretaries.” The Hannah Montana alum quickly realized that her nails could serve as the beat for the song. “Every day I’d pick up different stories, different things I’d see the women doing and I’d go back to my hotel room at night, get my guitar, and play it and put it down on tape. So it was over a period of time I wrote the theme song, just kind of playing off of all the girls.”

When it finally came time to record the song, Parton enlisted the help of all the women on set to help her sing it and used her nails as an instrument. “When I got ready to record it, I brought all the women, not the men, just all the women because it was about the women in the workplace,” Parton revealed. “And everybody on set, even the script girls, whoever they were, I brought them all down to the studio to sing on it with me. And I played my nails on a separate track and it says ‘Nails by Dolly’, which I think is funny. So all through the years now I have to play my nails.”

It seems that Parton’s nails have found more success than one could have ever expected. We love that she shared the uncommon instruments with LaBelle and we’d love to see another duet from them in the future.