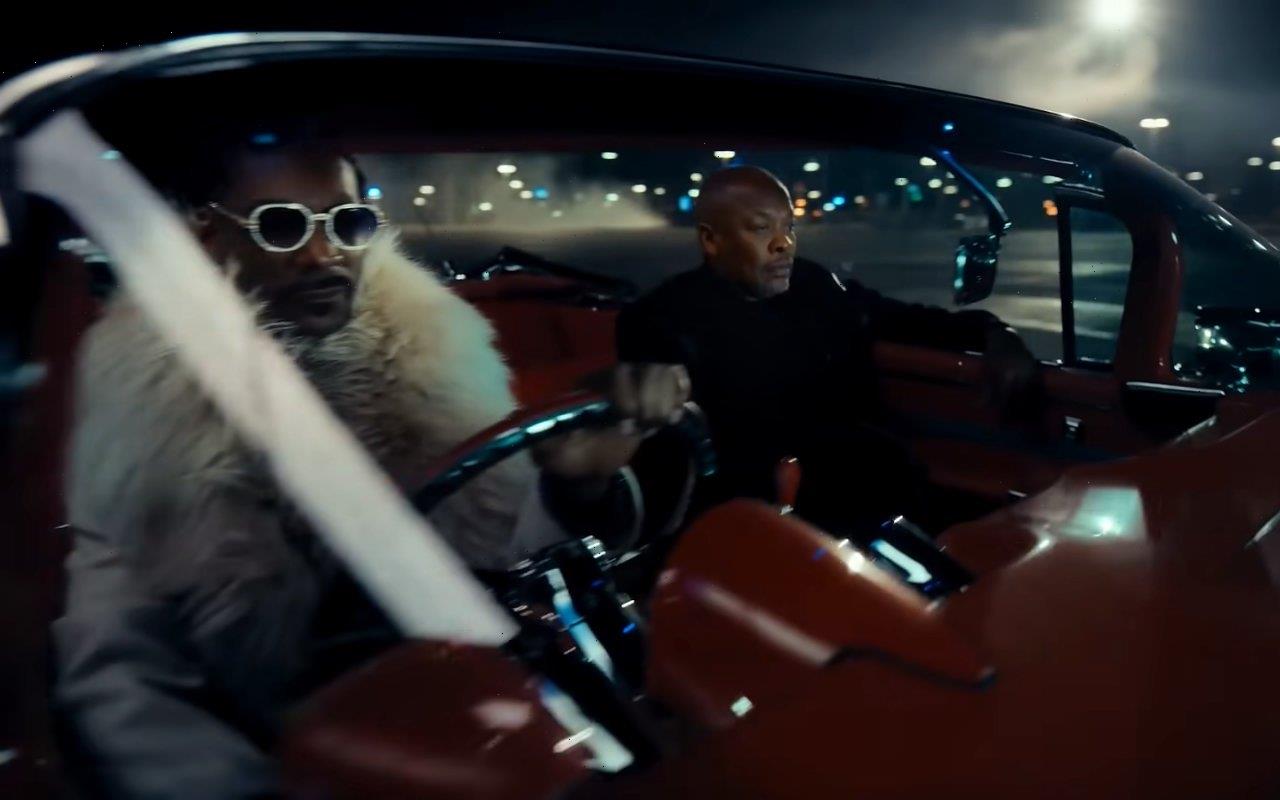 AceShowbiz -The Pepsi Super Bowl LVI halftime show got fans hyped up with its epic trailer, “The Call”. Released on Thursday, January 20, the nearly-four-minute clip showcases Dr. Dre calling other headliners to unite ahead of the February 13 event.

The clip opens with Eminem mouthing the words to his hit single “Rap God” with his alter-ego, Slim Shady. However, the 49-year-old emcee ends the duel and leaves his place shortly after getting a phone call from Dr. Dre. Snoop Dogg, who drives his car while jamming out to “The Next Episode”, also turns around upon seeing a notification on his phone.

The video then cuts to a scene of Mary J. Blige having a glamorous photoshoot while her hit “Family Affair” plays in the background. It transitions into footage of Kendrick Lamar writing down lyrics for his next album as his track “Humble” takes over the soundtrack.

The teaser offers a more magical scene in which Dr. Dre walks along the beach with the waves turning into a piano, playing “Still Dre”. As he meets up with his four friends at Los Angeles’ SoFi Stadium, Tupac Shakur‘s “California Love” plays.

Fans couldn’t help but gush over the cinematic trailer. “You know a half time show is going to be LEGENDARY when you would gladly by concert tickets just to see them perform,” one person raved, while another added, “Now this looks like true talent. Can’t wait for this masterpiece. Going to be the best halftime show ever.” A third penned, “Unbelievably epic; history is being written.”

The trailer is directed by F. Gary Gray. Speaking about the teaser, Gray said, “Each time I collaborate with Dre, it seems to mark an important moment in entertainment history, from projects like ‘Friday’, ‘Set It Off’, ‘Straight Outta Compton‘, to now the Pepsi Super Bowl LVI Halftime Show.” He added, “As a super fan, I consider it an honor and privilege to authentically build and create this moment with five of the most legendary artists in music history.” 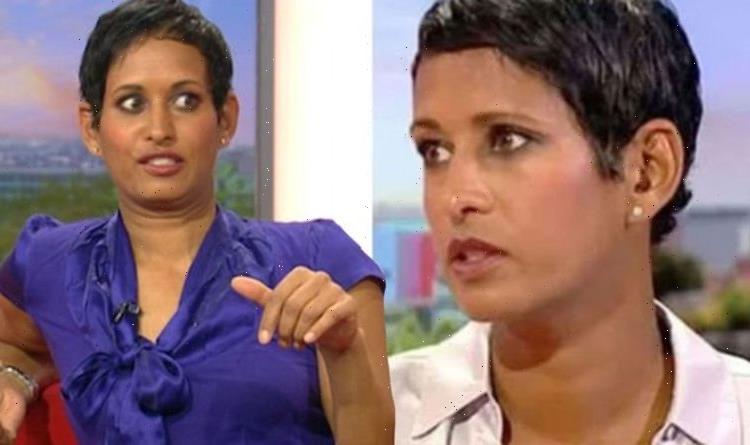 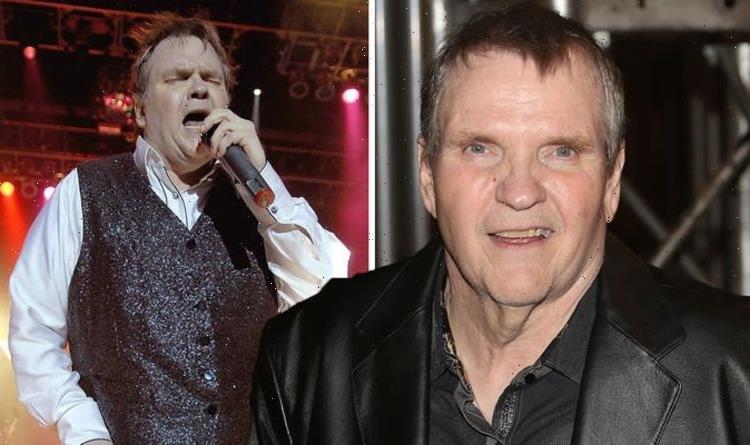 Next post Meat Loaf dead: Bat Out of Hell singer dies aged 74 with wife by his side
Related News
Lifestyle
Recent Posts