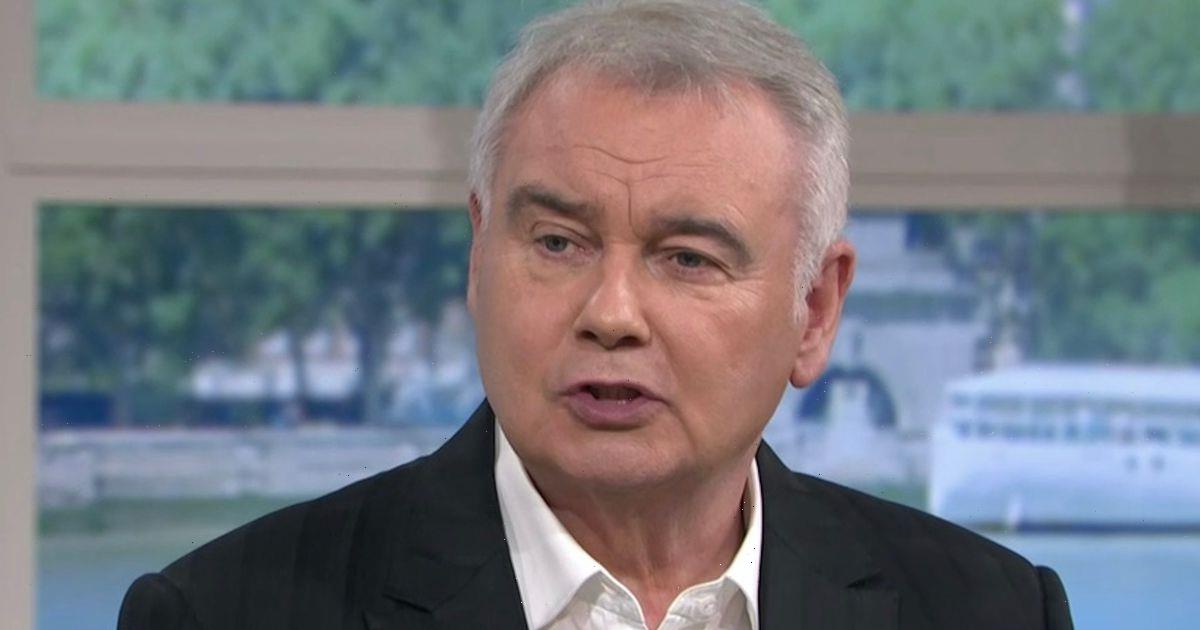 Eamonn Holmes has broken the silence after This Morning presenters Holly Willoughby and Philip Schofield were accused of "jumping the queue" to see The Queen lying in state on Friday ( 16 September.)

ITV have said that the two presenters were there in a "professional capacity" and were filming for Tuesday's show.

Fans have since called for the pair to be axed from the show and Eamon Holmes, who stood in for Holly and Phil whilst they were on holidays, appears to have waded into the row.

The TV host appeared to like a tweet that read: “Does this mean we can have Eamonn Holmes and Ruth Langford back on This Morning?”

He also made a brutal swipe as he appeared on GB News in response to Christopher Biggins and Dawn Neesom saying that the "everyone had come together for the Queen's death".

Eamonn said: "Except not everyone came together, Biggins."

This Morning producers have denied that Holly and Phil jumped the queue and released a statement that read: "This Morning had press accreditation and like other media, Phillip and Holly were escorted to work from the press gallery by government staff. They did not file past The Queen's coffin.

"They were there alongside a host of other broadcasters and national press outlets for an item that will be broadcast on Tuesday's show. Any allegations of improper behaviour are categorically untrue."

Former This Morning host Fern Britton has also made a cheeky dig at the pair.

This news comes after fellow celebrities have queued for hours to walk past The Queen lying in state.

Fellow ITV presenter Susanna Reid queued for more than seven hours to view the Queen's coffin on its first day being on public view.

BBC's Huw Edwards appeared to slam Holly and Phil as he praised former footballer David Beckham, who had been waiting for hours in the queue alongside members of the public and handing out sweets.

Commenting on the celebrity turnout in the queue on Friday, The BBC news anchor said: “Well there have been quite a few familiar faces in the queue for that lying in state at Westminster Hall.

“We did of course see a certain David Beckham there on Friday, he was widely praised for having queued hours and hours, not jumping the queue because he’s a superstar VIP. No, he was in the queue for many hours and good for him.”

A petition has been started, calling for the termination of the pair from This Morning, which has reached over 3,000 signatures.

Many angry members of the public have taken to Twitter to complain.

One fumed: "If Holly and Phil jumped the queue to see Her Majesty the Queen lying in state they should be sacked."

Another said: "Holly and Phil should be sacked..pair of idiots..jumping the queue to see the Queen laying in state is deplorable @itv @thismorning think they are above everyone..pair of celebs with zero respect." (sic)

You can leave your tributes to Queen Elizabeth II here. 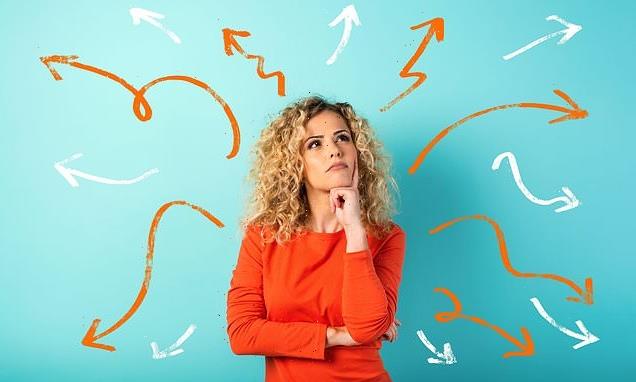 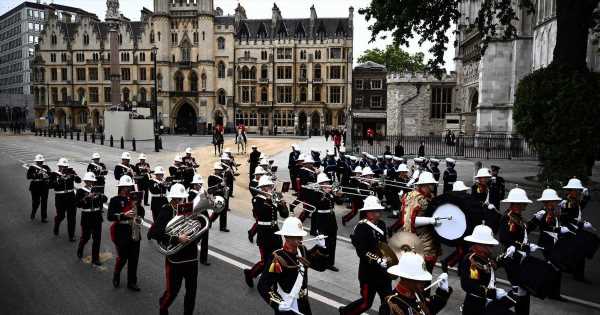