Priscilla Presley discusses her relationship with Elvis in 1985

During Elvis Week 2021 last month, Priscilla Presley took part in a Q&A in front of a live audience at Graceland. The topic of Elvis Presley movies and documentaries came up and The King’s ex-wife shared her reservations. The 76-year-old admitted that she and Memphis Mafia member Jerry Schilling have a constant dilemma of struggling with aspects of Elvis projects, but overall prefer to be a part of them to look out for the man they knew personally.

Priscilla said: “We both battle that absolutely. There’s a documentary that’s coming out that they want to do and I’m very nervous about documentaries.

“I don’t know if I really want to be a part of it because there’s some that are people involved and it’s their take.”

Elvis’ ex-wife said how filmmakers don’t really know the truth as she does so she and Jerry just have to take a chance.

The 76-year-old said: “I try not to get involved in them unless it’s a really good director, really good producer and I’ve sat down and talked to them.”

Priscilla continued: “So yes, it’s kind of scary when you leave someone else’s life that you care about and know all about…to have someone else in charge.

“Someone can take his opinion into a whole other world because Elvis was strong and he had his opinions and he was very verbal.

“So I worry about an outsider taking that and twisting that. It’s a constant worry.”

During the same interview, the mother of Lisa Marie Presley admitted she was also “very nervous” about Baz Luhrmann’s 2022 biopic of Elvis.

Priscilla shared: “To be honest with you… I don’t know anything about what’s going on with that movie.

“Baz came to my home a couple of times. He said he’d send me the script once he was back in Australia, still working on it. I have not received it, which makes me a little nervous.

“Actually a lot nervous because Baz can be…y’know he kind of goes off-beat a bit. So I don’t know what he’s planning on doing.”

Elvis’ ex-wife admitted that the filmmaker had shot some great movies in the past, however, she’s in the dark on his angle on Elvis.

Priscilla added: “I just don’t know what direction he’s going to take it in. Y’know he has his own ideas.

“He has talked to people. So it all depends on who he’s talked to really.”

Elvis hits cinemas on June 3, 2022 and first look pictures and a trailer are yet to be released by Warner Bros. 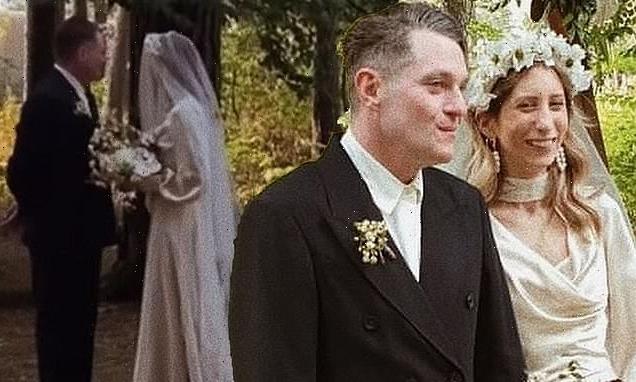 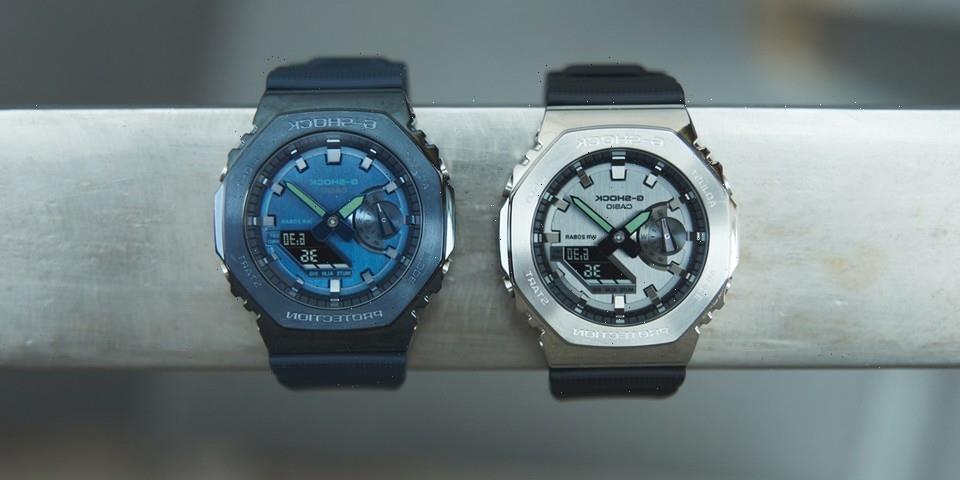