Elvis Presley famously loved Christmas. His ex-wife, Priscilla Presley, spoke fondly of the festive periods she spent with the King of Rock n Roll during their first years together. In interviews long after Elvis had died, Priscilla explained it was “really beautiful” around Graceland during the festive seasons. She explained: “It was already joyous, such a happy time. He had all his friends there… He was so loyal to all of his friends and they were always included in everything we did. I found that to be very special.”

Priscilla went on to add: “It was his favourite time of year. He was like a kid.

“He loved to pick out gifts. He would tell the jeweller to bring over pieces. He loved giving.”

But there was one unexpected gift that Priscilla gave to Elvis which thrilled him when he was presented it.

During the beginning of the pair’s relationship, in the early 1960s, they did not yet live together.

In an interview in 2014 Priscilla explained how, as a 14-year-old girl, she struggled to find a present to excite the international star. 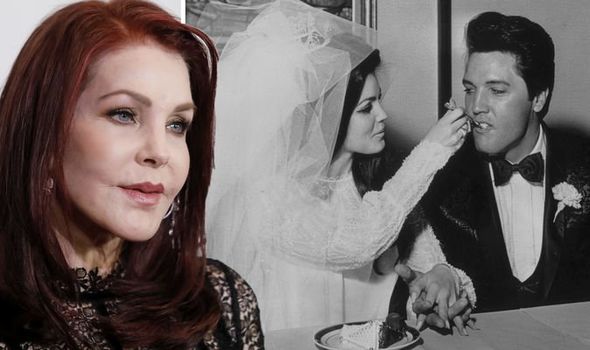 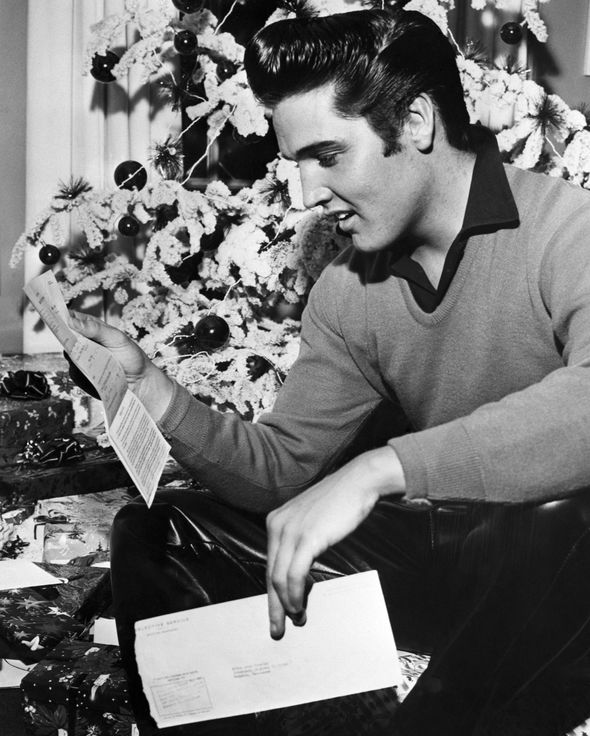 Eventually she found the perfect present: A set of bongos.

This gift, Priscilla explained, was a hit with the King, who was 24-years-old at the time.

She said: “He loved them, I mean he obviously kept them. It still puts a smile on my face when I see them because it brings back so many happy memories.

“This was the gift that, oh my gosh, I was so nervous about it because I was only 14 years old and what do I give Elvis Presley for Christmas?” 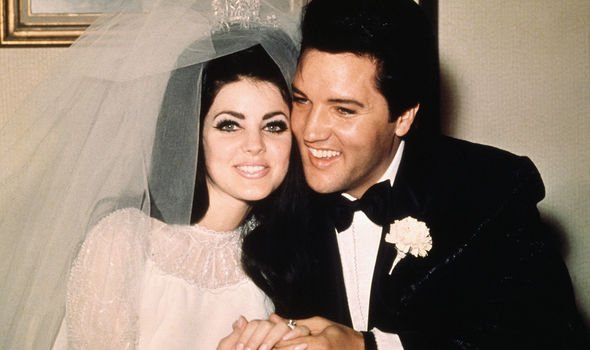 Priscilla continued: “It was in Wiesbaden and I would go from store to store looking for things I could possibly give him and I chose the bongos because he played music every night that he was there.”

The bongos were displayed in a Graceland exhibit in 2014, meaning Elvis had kept the heartfelt gift until his death.

In return, Elvis gave Priscilla a heartfelt gift of his own: a large diamond ring.

Although this wasn’t an engagement ring, it was certainly the first step in a long relationship between the pair.

After being together almost ten years, Elvis married Priscilla in 1967, shortly after his alleged affair with Ann-Margret, whom he appeared alongside in the 1965 hit movie Viva Las Vegas.

However not everything was perfect for the couple, as Elvis and Priscilla divorced six years later in 1973.

Just four years later Elvis died on August 16, 1977 from a cardiac arrest, at his home in Graceland.

Shortly before he died Elvis split up with his long-term girlfriend, Linda Thompson.

In an interview years after the star’s death, Linda explained how she didn’t think Elvis was really dead, but in “another dimension”.

She explained: “I believe that Elvis lives on. Certainly, he lives on even in this world, in our memories. But I think that he is in another dimension.

“It’s comforting to me, before I go to sleep at night, to know within my own soul, that wherever Elvis is now, he knows who truly loves him, he knows who had high regard.”