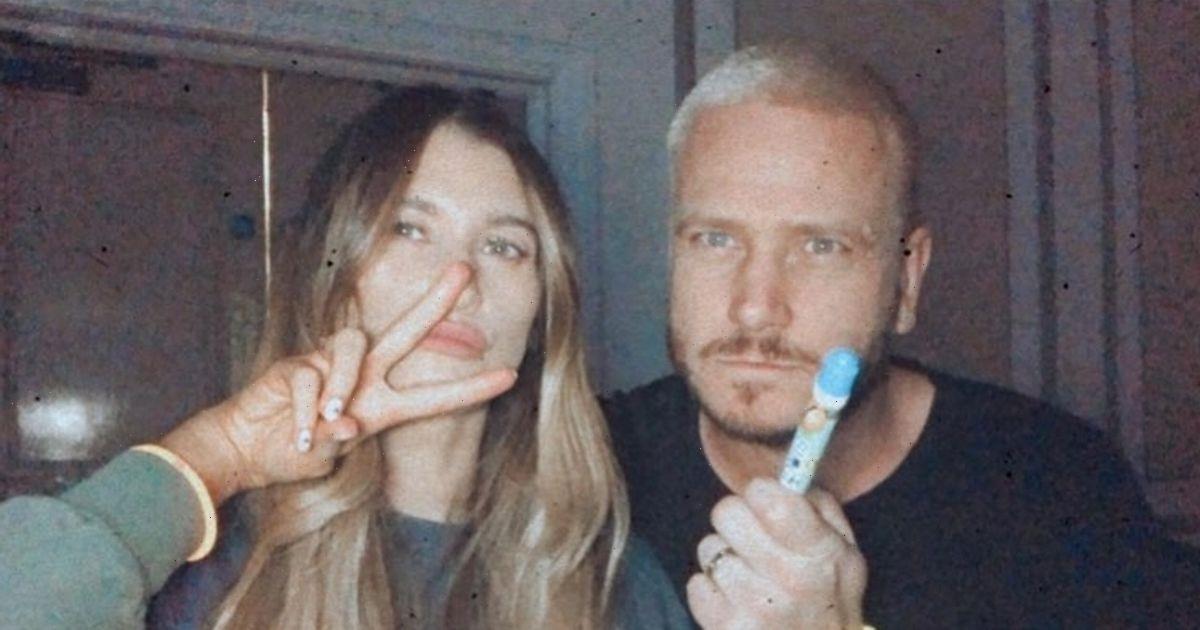 Emmerdale co-stars and real life couple Charley Webb and Matthew Wolfenden were engaged in a heated row over Christmas shopping, as Charley branded Matthew a "d**k".

The stars were travelling in the car from doing a bit of festive shopping, with Matthew in the driver's seat as Charley filmed him from the passenger side.

With Matthew rocking his usual light blue fleece sweatshirt, Charley asked him on camera: "Did you enjoy that shopping trip?"

Her co-star's eyes lit up as he shot a smile at the camera and replied: "Yeah! Got everything sorted now for Christmas."

And Charley quickly wondered: "Did you enjoy me falling asleep?" Matthew couldn't help his cheeky response as he giggled: "I couldn’t have wished for anything better than you falling asleep and me getting a bit of peace and quiet!"

But it looked like Charley wasn't best pleased with her husband's comments, as she captioned the first clip: "What a d**k".

She later added the words: "Smiling to himself like an absolute loser."

It isn't the only car-based row Charley has let her audience of 547,000 loyal Instagram followers in on between them, as she said Matthew "swiped" her phone "out of her hand" earlier this month.

The conversation began with Charley in the passenger seat of their car, as Matthew tapped his knee in rhythm with the indicator and turned to ask her: "Are you taking a picture or doing a video?"

Captioning the clip "borelord", Charley responded: "It’s a video. How boring my life is."

Matthew later complained: "Why are you always videoing me?! Always! You’re obsessed!"

Charley cried: "Because you’ve taken us the wrong way!"

"You’re totally obsessed with me," Matthew repeated, as Charley sniped back: "You wish!"

She captioned the video: "He. Is. So. Annoying."

Later, Charley turned the camera on herself as she explained: "So Matthew is one of those people where he thinks he’s always right. So I’ll tell him one thing-"

But she was quickly cut off, and simply added a caption which told fans: "That ending was him swiping the phone out my hand."

However, the row seemed all in good spirits, as the pair make an incredibly sweet family unit – and recently shared a snap of the duo enjoying a snow day alongside their three adorable kids.

Captioning the sweet snowy snap on Instagram, Charley wrote: " 2 of my children love the snow. One of them hates it. I love this picture, the blonde, maybe I need to go back?" 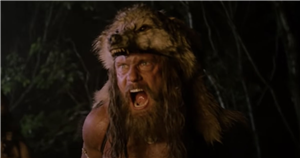