Foo Fighters’ hit “Everlong” first climbed the Billboard charts in 1997, but nearly a quarter-century later — thanks to a viral performance with 11-year-old drummer Nandi Bushell — the song is back.

In 1997, “Everlong” reached No. 3 on the Billboard’s U.S. Alternative Airplay charts and No. 4 on the U.S. Mainstream Rock charts. Selling over 2 million units, the song is also certified double platinum in the U.S.

Bushell first caught frontman Dave Grohl’s attention last year, when she challenged the former Nirvana drummer to a showdown. Leading up to their drum battle, Bushell posted her cover of “Everlong” on Twitter, writing, “My dream is to one day jam with Dave Grohl, @taylorhawkins and all the @foofighters! Mr. Grohl I would love to have a drum battle with you! I LOVE ‘Everlong’ it’s really hard to play as it’s so fast but so much FUN!”

Grohl responded, “Challenge accepted. Haven’t played these songs in a loooooong time…..thanks for the inspiration!!! Your move!!! Your friend in rock, Dave.”

Soon after, the drumming duo virtually faced off to Them Crooked Vultures’ (Grohl’s side project with Josh Homme and John Paul Jones) “Dead End Friends” in a viral video. 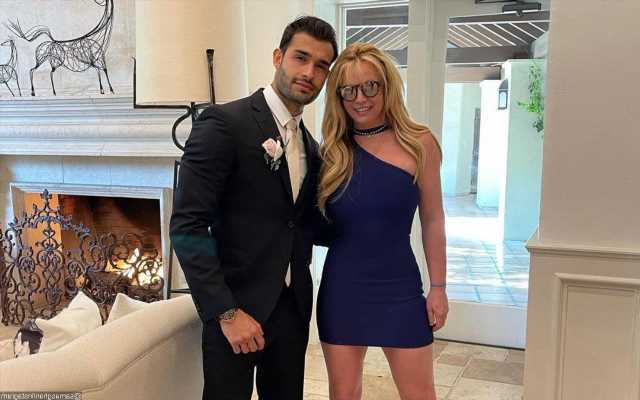 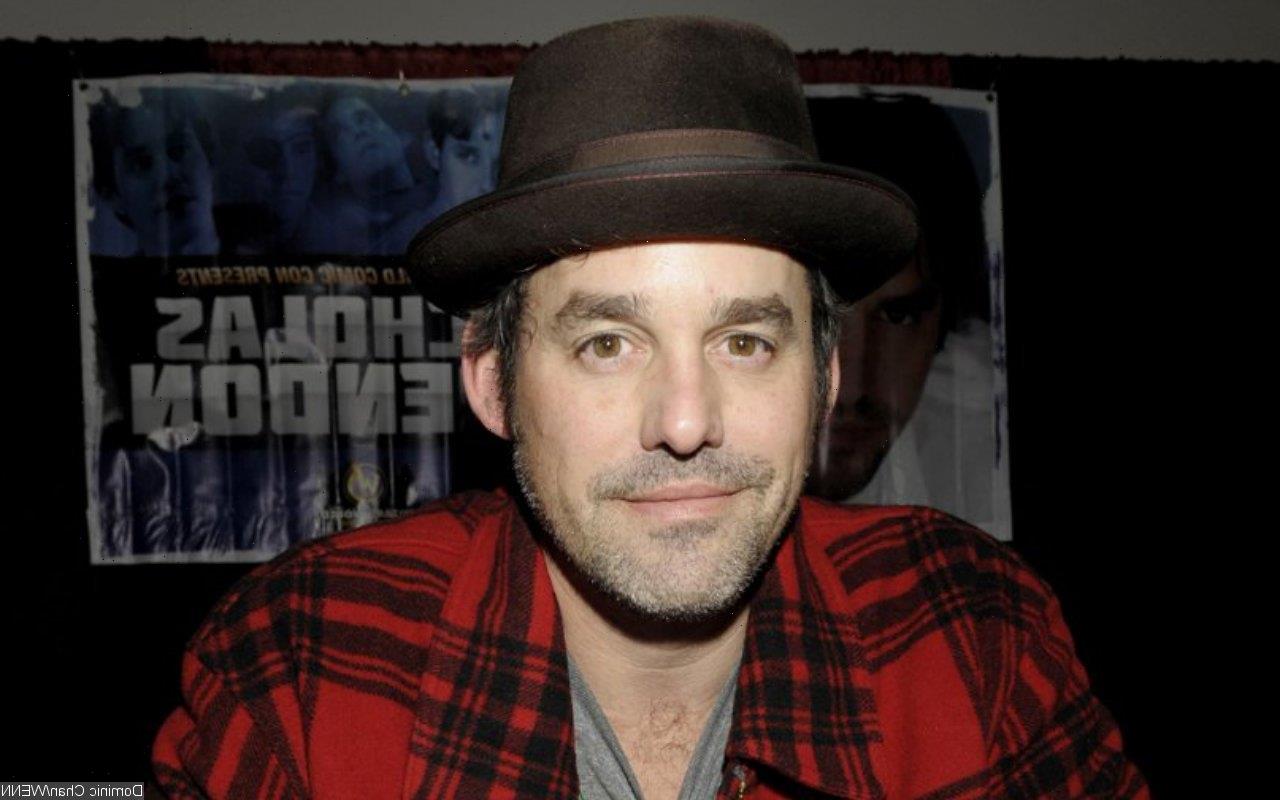