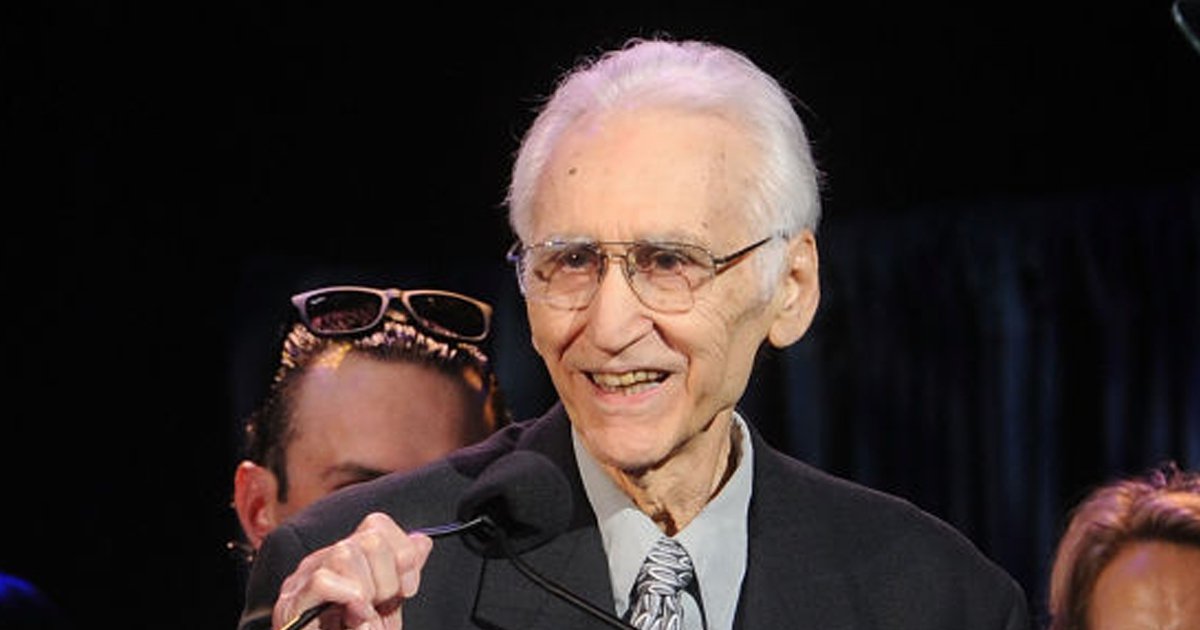 Frankie Valli and the Four Seasons star Joe Long has died at the age of 79, it has been confirmed.

The band’s surviving members; Valli, 86, and Bob Gaudio, 78, announced the bassist’s death on Wednesday in a Facebook post.

They said: ‘It is with great sadness that we learned that our dear bandmate, Joe Long, has passed away. We send our deepest condolences to his family, friends, and fans.

The Jersey Boys’ official Twitter account also posted a tribute, which said: ‘Joe Long, a true Jersey boy and bassist with the Four Seasons, has passed away.

‘The #JerseyBoys family sends our condolences to his family and friends, and our thanks to Joe for all the music.’

‘In 2014, we honored Joe at a street dedication ceremony on High Street, where he grew up, for his local ties as well as the legendary part he played in music.

‘He had an illustrious career and his role in musical history will continue to serve as an inspiration to all. On behalf of the City of Elizabeth, I would like to give our condolences to his family and friends.’

Long joined Four Seasons in 1965 before leaving in the mid 1970s. The band are best known for the hit number one singles Big Girls Don’t Cry, Walk Like A Man and Sherry.

After quitting the group, Long went on to form his own band LaBracio in honour of his last name. He later founded jazz band Jersey Bounce.

In September, Four Seasons founding member Tommy DeVito died at the age of 92 following a battle with coronavirus.

Valli and Gaudio said at the time: ‘It is with great sadness that we report that Tommy DeVito, a founding member of The Four Seasons, has passed. We send our love to his family during this most difficult time.

‘He will be missed by all who loved him.’