Freddie lived his life to the full. At the height of his fame he could have anything he wanted but he was famous for loving giving gifts more than anything. So his birthday parties became a huge celebration where he could share his good fortune and love for life. His most lavish and outrageous party of all was also a farewell to that lifestyle. It was the end of an era, a decade of decadence and excess, when the Queen star started a new and different life that would be cut short far too soon. But for one glittering evening, Freddie still shone brighter than anyone. Watch him living, loving and laughing in the fabulous video filmed that night. WARNING; SOME ADULT CONTENT

In 1985 Freddie had been living on and off in Germany, working on the Queen albums Hot Space and The Works as well his own first solo album Mr Bad Guy. The band was also riding high on the spectacular career-relaunch at Live Aid that summer.

Freddie had started a relationship with Jim Hutton but, according to Jim, would not be diagnosed HIV positive until 1987.

As he celebrated his 39th birthday, he was still carefree but perhaps tiring of partying all the time and ready to settle down. There was still time for one more big bang, though, so he decided to throw a black and white costume drag ball.

Everyone dear to Freddie was there, including Mary Austin in a particularly fantastic costume, and the whole night was filmed by documentary-maker Rudi Dolezal.

His party was held at Munich’s notorious drag club Old Mrs Henderson and no expense was spared before the night had even begun.

Freddie flew out a few hundred guests and fellow celebrities, paying for flights and rooms at the Hilton hotel.

Freddie, of course, was the only person who did not adhere to the strict dress code.

He came as himself, in his iconic Harlequin catsuit and Adidas trainers, paired with a flashy Russian Imperial jacket designed by the Emanuels.

Naturally, the jacket came off as the party heated up, although Freddie did not strip all the way like some party goers. You can watch the incredible footage below, although some of the scenes are decidedly adult-only.

It’s not just the costumes and hairstyles that were incredible – Even the food and drink was themed in black and white.

Eagle-eyed fans can also spot Paul Prenter, often stood possessively by Freddie’s side. His terrible betrayal was shown in the movie Bohemian Rhapsody, but this party was before Freddie would face all the public and personal trials to come.

DON’T MISS
Does this pic prove Freddie Mercury and Princess Di’s outrageous night together?
Barbara: Freddie Mercury’s other woman after Mary ‘They were intensely in love
‘Queen’s Brian May ‘We didn’t just lose Freddie, we lost John too’

Freddie’s bandmate Brian May was there, with manager Jim Beach, boyfriend Jim Hutton and ex-girlfriend Mary Austin, who is dressed as Roger Taylor from the iconic I Want To Break Free video.

The very next day, Freddie shot the video for his solo single Living on My Own back at the same club.

His 39th birthday seems to be the end of an era, flashy and fabulous but perhaps a little empty. It was time for some things had to end. Freddie, in his final years, was surrounded only by those who loved him unconditionally. 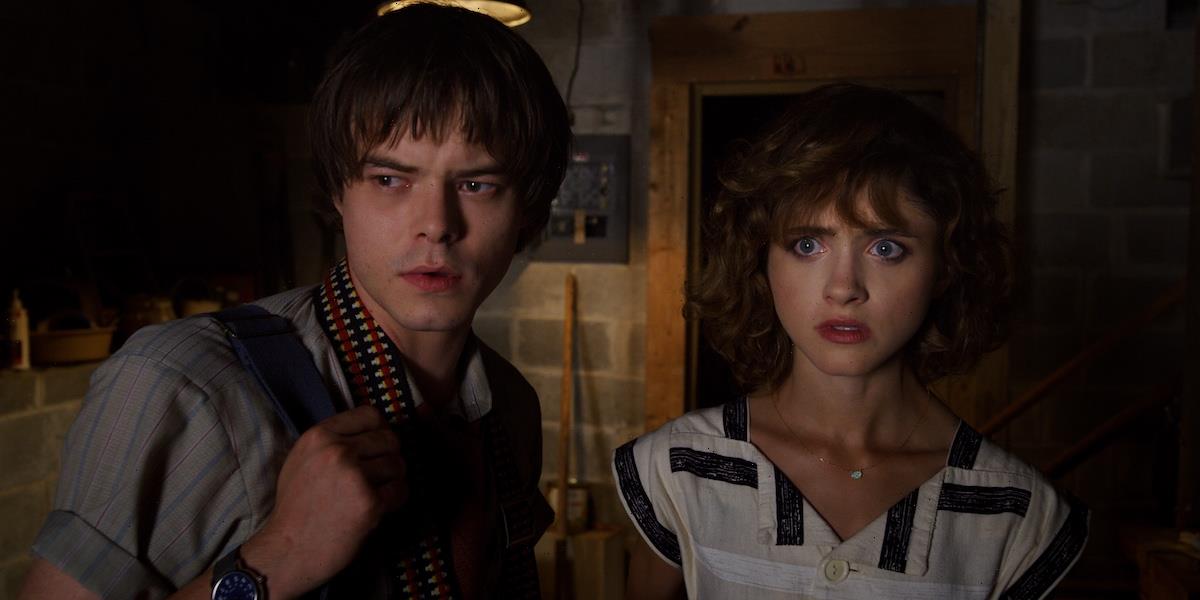 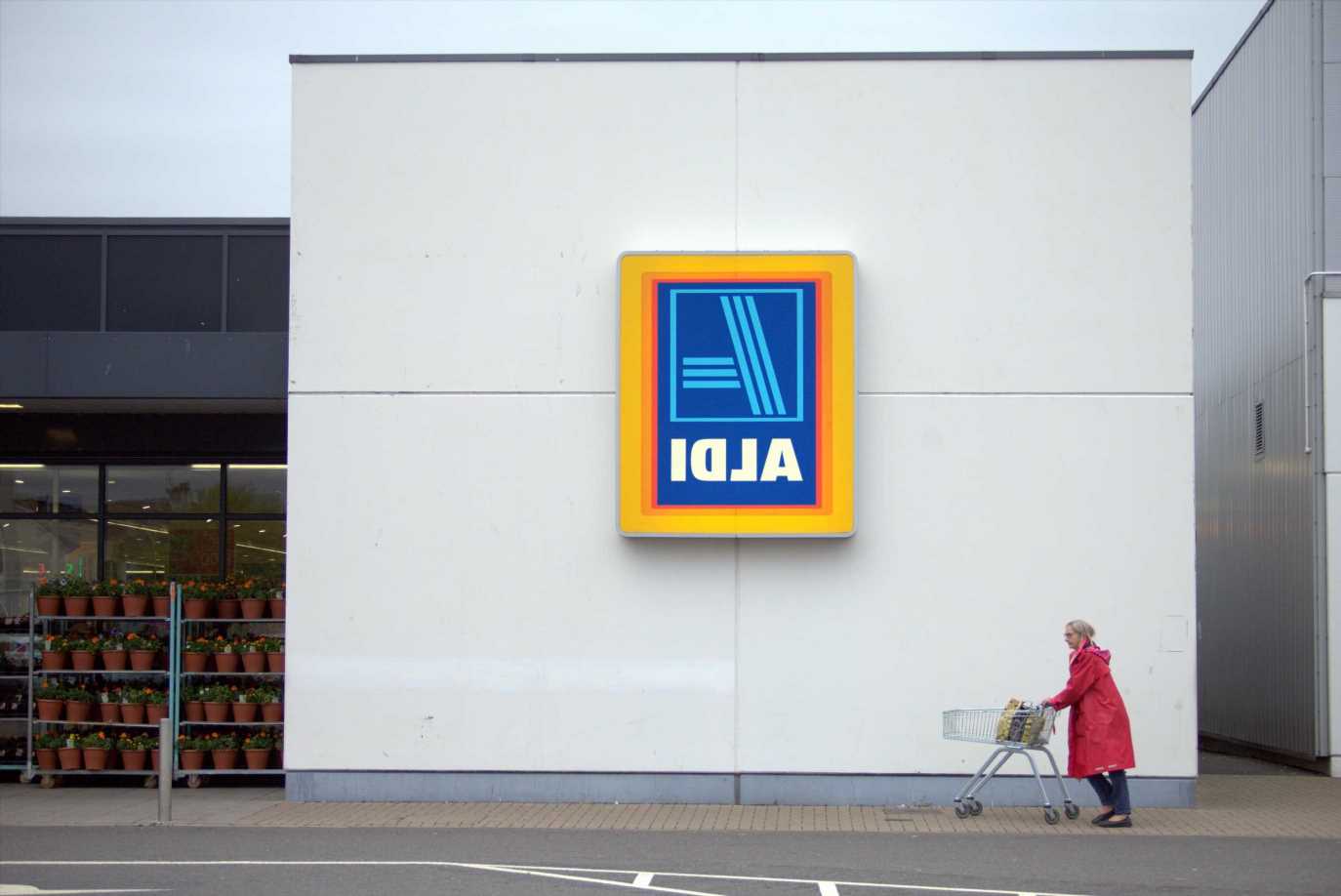