Decades before he was the king of Christmas anthems, Cliff Richard was the most exciting pop star in Britain. Since the late 1950s, he has had 67 Top Ten singles, second only to Elvis, to whom he was often compared. Even John Lennon openly praised Cliff for changing the face of British music and inspiring the Beatles in their earliest days. Another budding idol, Farrokh Bulsara, also looked up to Cliff before transformed himself into Freddie Mercury.

In the late 1960s, Farrokh was a graphic arts student who desperately wanted to become a rock star. He moved in similar circles to May and Taylor, and followed their band Smile.

May remembers his future bandmate looked to an array of stars to help him overcome his own natural shyness.

May said: “He was; he was very shy, Freddie, everything that goes with that, I think he wove a kind of world around himself. And of course, he was incredibly outgoing on stage, but that was his sort of stage persona, and I think he came from that perspective, he’d been very shy as a boy.” 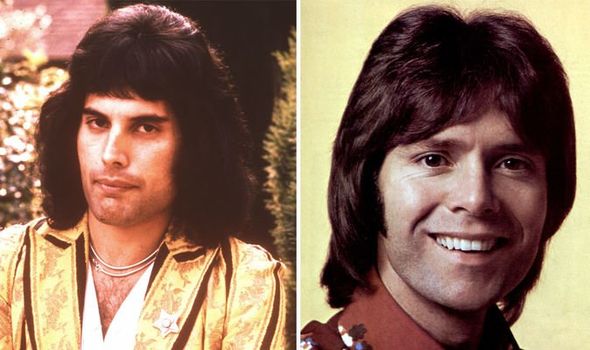 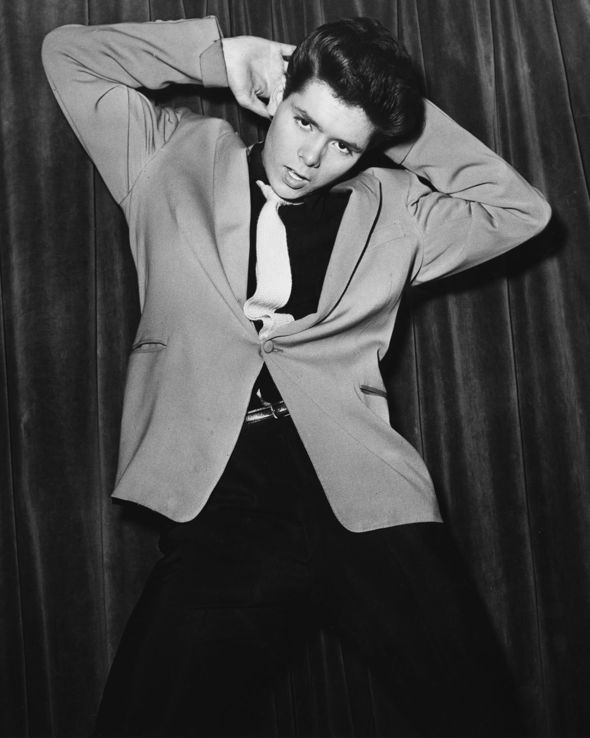 May added: “He (Freddie) had been inspired by people like Cliff Richard, you know, and Jimi Hendrix, and he made himself into what he wanted to see, in a sense.”

Roger joked how Freddie had little real performing experience in the early days before Queen: “none at all before Smile was formed. Just Cliff Richard impersonations in front of his mirror.”

Brian added: “Freddie was a shy boy.  Who was worried about his skin and his teeth and how he looked. But he overcame everything to become that rock god…” 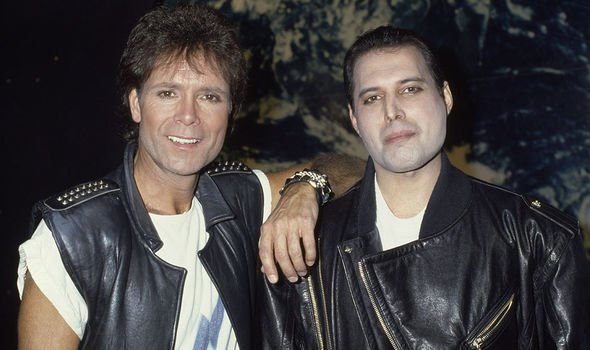 “He was that fan who sat there and watched Jimi Hendrix and Jimi Hendrix made that contact and I think gave Freddie that feeling that anything was possible.” 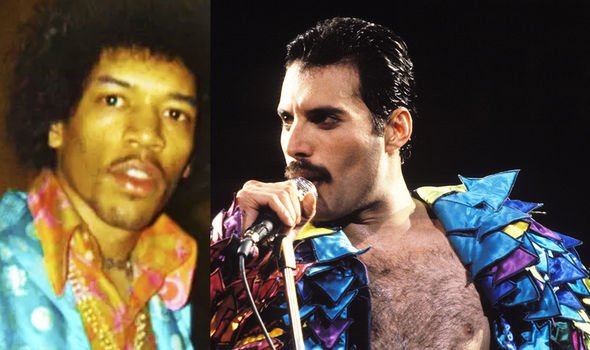 Freddie often spoke about how he had looked up to Jimi Hendrix, who was already creating waves across the world before Queen formed with his outrageous style and extraordinary stage presence.

Freddie even kept a photograph of the American psychedelic rock star on his bedroom mirror for inspiration.

Freddie said: “Jimi Hendrix was just a beautiful man, a master showman and a dedicated musician. I would scour the country to see him, whenever he played, because he really had everything any rock’n’roll star should have; all the style and presence.”

Cliff Richard discusses why he chose to never get married 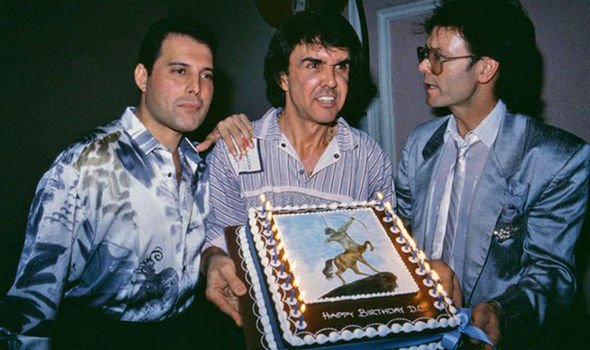 Hendrix died tragically young in 1970 and Freddie, of course, passed away in 1991.

Five years before that, Freddie and Cliff were brought together by their mutual friend and fellow rock star Dave Clarke who had written the stage musical Time.

Cliff starred in the 1986 London production, while Freddie sang the title track on the concept album used to promote the show.

Dave remained close to the Queen star throughout his illness and was the man by Freddie’s bedside the night he died.