Freddie Mercury’s band Queen has produced some incredible rock albums over the years from A Day at the Races to The Game. But in 1981, Queen’s Greatest Hits was released for the first time. The album includes such iconic tracks from the band’s first decade as Bohemian Rhapsody, Another One Bites The Dust and Don’t Stop Me Now.

To date, Queen’s Greatest Hits is the best-selling album of all time in the UK with 25 million units sold.

And now for the first time, almost 40 years after its original release, the Freddie Mercury-led record has hit the Billboard 200’s Top 10 in the US.

Queen’s Greatest Hits skyrocketed up from No 36 to No 8 after 412 weeks on the Billboard 200 chart.

The compilation record’s previous peak was No 11, which was hit back in 1992. 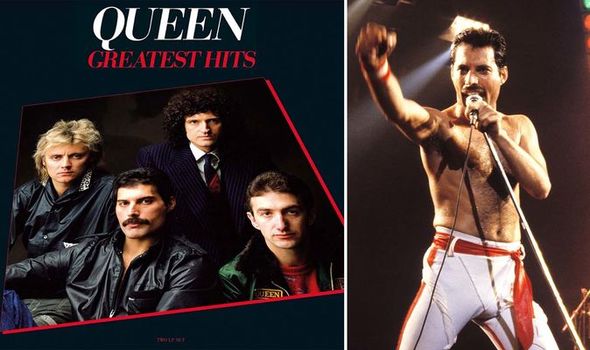 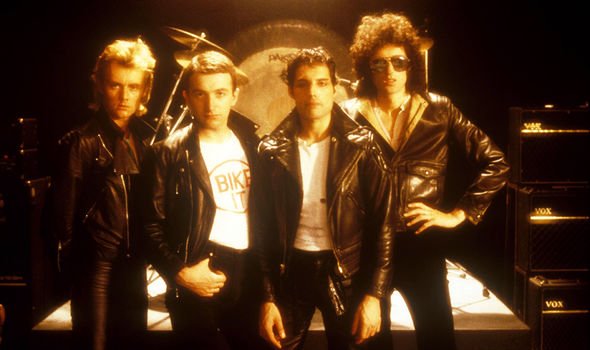 Only one album beat Queen’s Greatest Hits’ 39 years and one month after release record. 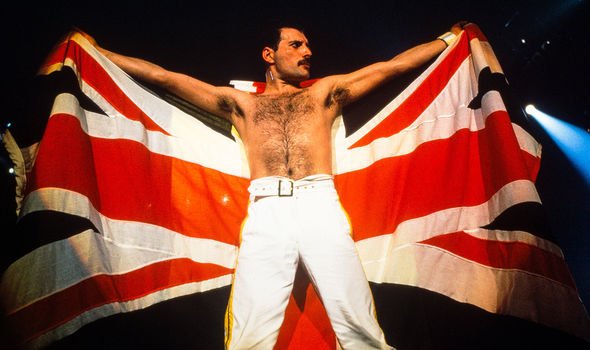 According to Billboard, Queen’s Greatest Hits’ recent surge in the US chart is linked to a vinyl sale in Walmart where all records were priced at $15.

The supermarket also had an exclusive red and white coloured vinyl available, while Target was selling their very own ruby blend marble version.

In the week ending November 19, the album sold 24,000 copies across all formats, with vinyl accounting for 23,000 of that amount.

Meanwhile, as of August this year, Queen’s Greatest Hits has spent over 900 weeks on the UK Albums Chart.

The album, therefore, holds the record for the most weeks on the UK Albums Chart with Queen’s Greatest Hits.

In the UK, the record has been certified 20x platinum, with sales of over 6 million copies.

In fact, Queen’s Greatest Hits is among the best-selling albums of 2020 so far in the UK.

According to the Official Charts Company, Queen’s Greatest Hits is No 9 just behind Elton John’s Diamonds.

While the No 1 spot was taken by Lewis Capaldi’s Divinely Uninspired To A Hellish Extent.