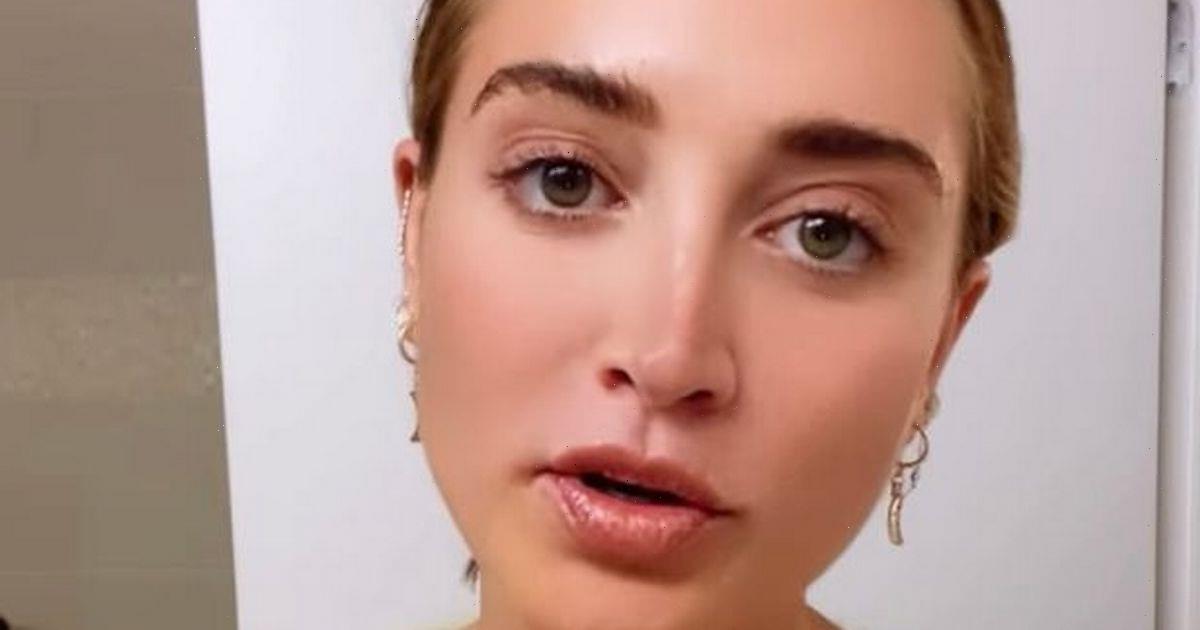 Love Island’s Georgia Harrison has confessed she got her lip filler dissolved after being inspired by Molly-Mae Hague doing the same.

Blonde bombshell Molly-Mae, revealed she had her fillers removed in October 2020 after admitting she wished she’d "never got into that whole stupid filler craze" to begin with.

Her natural look went down a storm with fans and inspired many, including Georgia, to follow suit.

The 26-year-old explained that it was Molly-Mae’s confidence that pushed her to get her own lip fillers dissolved in May.

Speaking to OK!, she said: "Molly was definitely one of the people that inspired me to dissolve my fillers.”

Georgia continued: "I have had a few comments over the years that my lips were over filled and misshaped but I have always been nervous to dissolve them.

"I guess that was just me being insecure. Seeing someone else in the public eye do the same and achieve a great result gave me the confidence to do so myself and I hope I can inspire others to do the same.”

She added: "I have done a vlog of the process and will be uploading it to my YouTube account soon.”

Georgia took to TikTok to share the news of her lip transformation, in a three-part video.

She joked that she had had her filler increased after her lips swelled up as she got the filler dissolved.

The reality TV star captioned the video: “I’m deleting my life and changing my name LOL see ya #toomuchfiller.”

“I’ve just had my filler topped up and I think I might have gone too far,” she said to the camera in the footage beneath a face mask before revealing her lips.

“But guys you’re always honest with me, how bad is it?”

She later revealed the real reason behind the larger than normal pout, and captioned the follow up video: “Natural look pending”.

Get the latest updates from the celebrity world by signing up for the Daily Star Showbiz newsletter . 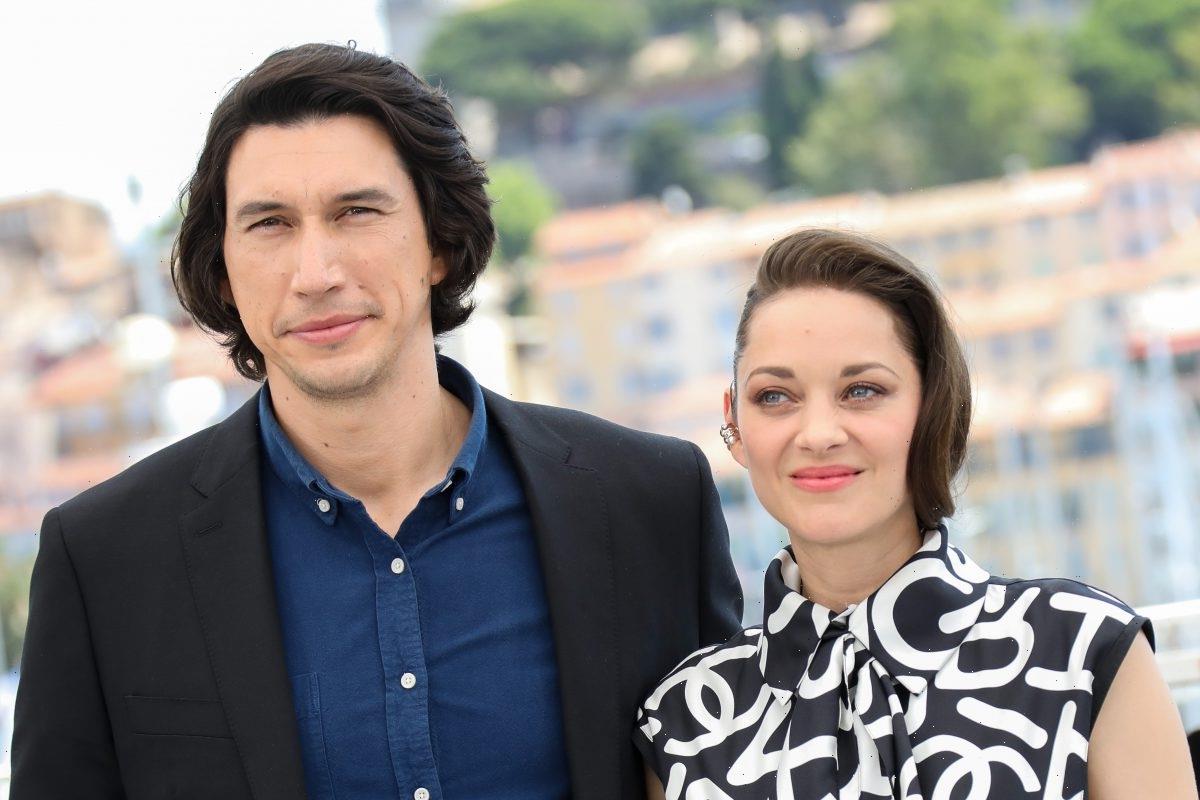 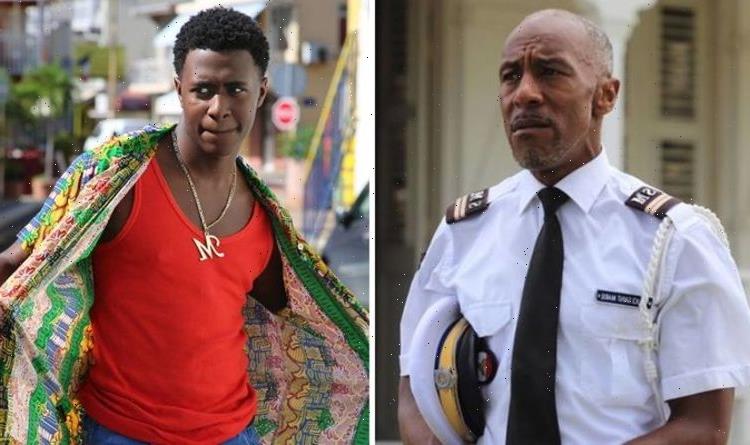