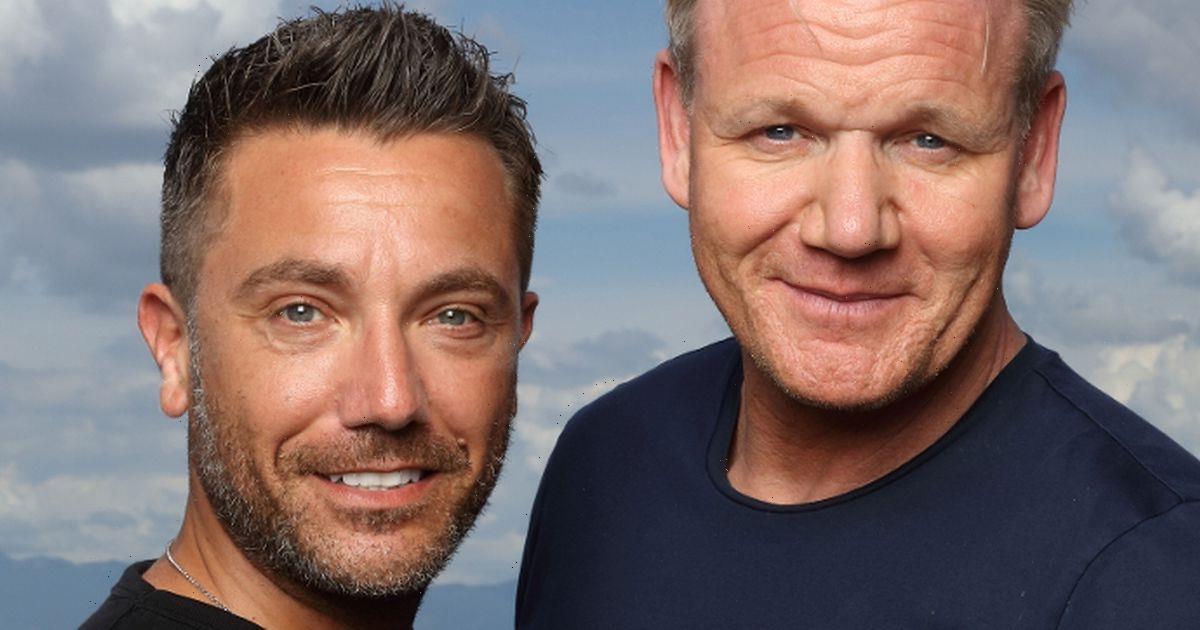 And he thinks filming any more episodes of Gordon, Gino and Fred would mean needing to have a doctor on standby.

Gino says: “We are three overgrown teenagers going around the world.

“The biggest complaint is we only do four to six shows a year, but what people don’t understand is we are not 20 years old any more.

“All the drinking, partying… we are not the Rolling Stones either, kicking around forever.

“The problem is also getting everybody’s diary together.

“If it was down to the three of us we would probably film three months of the year.

“I don’t know how good it would be for our liver and body to do it for three months.

“We’d have to start taking doctors with us all the time.”

The 45-year-old, whose new recipe book Italian Family Adventure is out October 28, has been cooking on screen for 21 years after starting out on Great Food Live before moving on to Ready Steady Cook.

He’s since become a regular on This Morning.

So as someone who is the real deal, Gino is unimpressed by the trend of celebrities clogging up kitchens.

He says: “The problem we’ve got now is sometimes there are people on television who cook but they’re not trained to do so.

“Therefore they give the wrong tips and information to viewers.

“Someone on television who cooks must be someone who has experience.

“When I see a model doing a cookbook or singer doing a recipe or a TV presenter coming up with a cooking show, it’s not credible to me.

“They are only doing that for the money, so I get annoyed because cooking is important. You should inspire people and give them the right information.

“Don’t do it because you think you can.

“It would be like me saying I’m going to perform a dental operation.

“I get a pair of pliers on the tooth and take it out? I think there is much more than that.

“I don’t go on television and I’m going to be a carpenter all of a sudden.”

For his next screen project, Gino is bringing wife Jessica and children Luciano, Rocco and Mia along as they explore his Italian heritage by the way of some delicious meals, which feature in his new book. Gino says: “I had the best time ever.

“I was on the island of Sardinia with my family during lockdown, and – I don’t want to brag because a lot of people suffered and died – we spent a huge amount of time together, which helped with the writing of the book.

“This idea came from a blue folder that’s been in my kitchen for the last 10 years.

“I said: ‘Let’s do something proactive and write a family cookbook’.

“The recipes were tested by me, my wife and one of my children to make sure it worked for everybody.” Family Fortunes host Gino doesn’t mind whether his children follow in his footsteps or not. He says: “I don’t care what they do as long as when I see them they have the beautiful smiles on their faces that they have now.”

“That’s a really hard show and the commitment is a lot.

“Anyone who can do something like that is fantastic.”

Gino’s Italian Family Adventure: Easy Recipes The Whole Family Will Love by Gino D’Acampo (published by Bloomsbury) is out October 28. 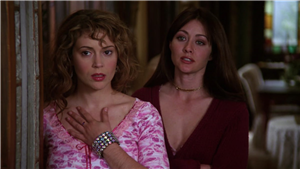