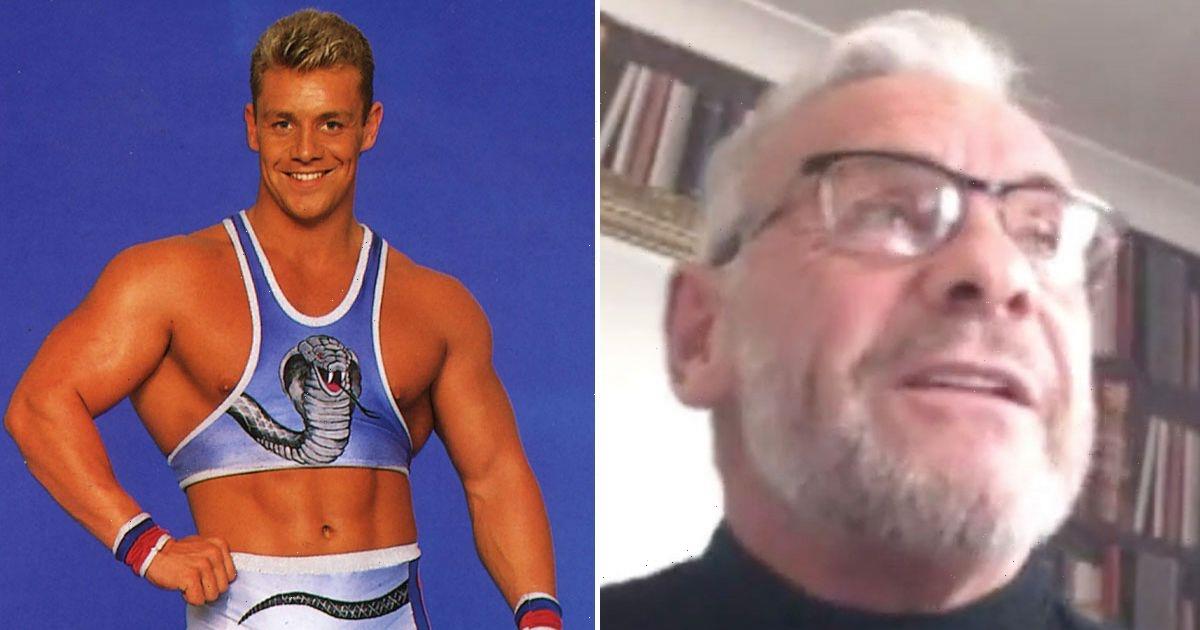 Gladiators star Michael Willson recalled a strange and very painful tale of when a crazed fan chomped on his chest.

During a photo opp with a fan back during his Gladiators days, Michael, aka Cobra, said he was posing with some young female fans when one "bit his t*t".

When chatting to showbiz reporter Carly Hacon, on the Daily Star Facebook Live chat show Carly in Convo, he said: "I had a girl bite my t*t, my chest, hard. She wasn't mucking about."

He went on to say: "Well, you know people come up for a photo and you've got those little costumes on with big chest muscles in, and she's stuck her teeth right in."

Despite this being dreadfully painful, he mentioned that it wasn't the worst of his encounters.

He added: "But the worst was when three guys said exactly the same thing like they've read the same script and in a urinal. They all said: "I know what you think you are you, an effing gladiator' Three times!"

The muscly star also sadly explained that he "nearly died", when he was hospitalised back in 2019.

When asked if he was now okay, he said "not really", and reeled off his list of medical conditions and injuries.

Michael said: "I still have both my shoulders that need complete replacements and the biceps are completely ruptured and my back is collapsing. I've got loads of things.

"But I'm struggling through… I'm eating properly in and I managed to go to the gym but it's more like physiotherapy on keeping all the bits that are still working as active as I possibly can. My back is crumbling away, I've got a multitude of problems there.

"So, I have to try and keep the muscles are strong to support the lower back. I've also had two new hip replacements."

He continued: "In the meantime, I had double pneumonia, collapsed lung, pleurisy, I nearly kicked the bucket there, that wasn't good.

"So, I really am looking after myself now because of this COVID, if I got that with my lungs, that are permanently damaged, it wouldn't be good." 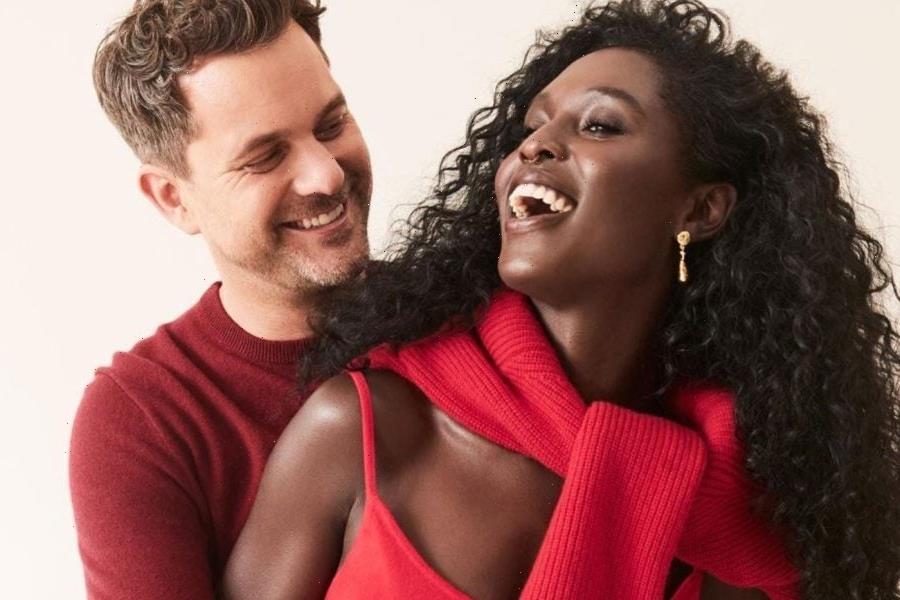