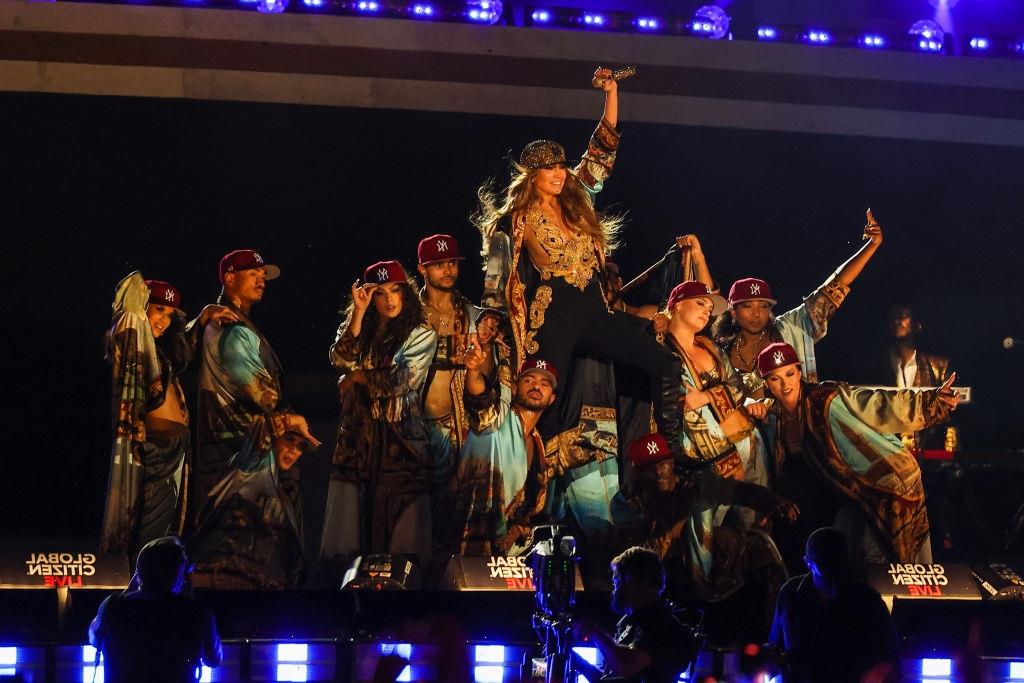 You know how it can be with overwhelming topics like global warming and crushing poverty. Sometimes you want to acknowledge and confront them, and other times you want to run in the other direction given how weighty and fraught it can all be. That dynamic played out at the New York edition of the 10th annual Global Citizen concert, a combined concert and save-the-world pep talk in Central Park that found an array of performers trying, in various ways, to balance the joy of returning to live performance with the thought of a planet slowly going to hell on various fronts.

Global Citizen, which dubs itself an “international advocacy organization” aimed at addressing those issues, put on concerts around the world on the same day. Ed Sheeran and Elton John headlined the Paris show, while Stevie Wonder, H.E.R., Migos and OneRepublic were featured in L.A. The next biggest line-up, in London, presented Duran Duran, Kylie Minogue and Nile Rodgers and Chic.

Watch Coldplay Bring Out Billie Eilish, Finneas for 'Fix You' at Global Citizen

But the New York show, conducted on the same Great Lawn that hosted last month’s partly rained-out “Homecoming” all-star event, had the biggest and glitziest lineups of the batch, with a decided emphasis on 21st century pop. The six-hour show was headlined by Coldplay, Billie Eilish and Jennifer Lopez, who were preceded by Lizzo, Camila Cabello, Meek Mill, Shawn Mendes, Alessia Cara, Burna Boy, Cyndi Lauper, Jon Batiste, Chinese concert pianist Lang Lang and Bob Marley’s grandson Skip (who opened the event with an all-star sing-along on “One Love” and “Get Up Stand Up”).

Both Eilish and Lizzo ably balanced celebration with concern. As with others throughout the show, including Mendes, they acknowledged the thrill of being back onstage after the live music lockdown, and Lizzo in particular seemed genuinely moved by the love the crowd threw back at her. One of pop’s most utterly charming and charismatic performers, she had the the crowd in her pink body-suit  pocket from the start — during “Good as Hell” and “Rumors,” and the inevitable flute solo during “Juice” — and joked, “Don’t let me pull any sick bitch tricks out,” after she flashed her backside at the crowd.

But Lizzo didn’t deny the gravity of the day. “And now I’m a rich bitch, that’s exciting, that’s never happened,” she said. “I’ll be like, ‘What kind of rich bitch do I want to be?’ And I decided I want to be a philanthropist. I want to give back.” (She also informed the crowd that the site of the concert was once known, over 150 years ago, as Seneca Village, a largely black community kicked out to make room for a park.) Her motivational speaker moment—leading the audience in a recitation of “I love you, you are beautiful, and you can do anything”— brought the crowd together in a way few others did throughout the day.

During her penultimate set—all of six songs—Eilish also walked that line between happiness and horror: “This is real—it’s no joke,” she said of the global situation, adding that the crowd “makes me hopeful.” She expressed hope that the climate change bill up for a Congressional vote will pass. But as she also told the crowd, “We’re going to forget all the problems in the world” with music. And starting with a galloping “Bad Guy,” she revealed how far she’s come as a live performer in the last few years. With brother Finneas along, mood pieces like “My Future” and “Happier Than Ever” are still hardly outdoor-festival material, but Eilish demonstrated how she can bring the intimacy to a large stage and setting.

Some of the participants slipped in messages now and then. Cyndi Lauper dedicated a percussion-heavy, nearly reggae overhaul of “Girls Just Want to Have Fun” to “the women and girls of Afghanistan.” (Accordingly, the song wasn’t quite its joyful old self.)  In what could have been an awkward moment, Cara announced that her new album had dropped the day before, but made up for it with one of its songs – a midtempo inspirational ode, “Best Days” that felt tailor-made for more hopeful parts of the day.

Others either ignored or played down the concert’s messaging. Jennifer Lopez coyly referred to having “love on the brain,” welcomed LL Cool J and Jah Rule (but not a certain high-profile boyfriend) for rapping cameos, and gave an early preview of a love song for her upcoming movie, Marry Me. During a brief set, Meek Mill mentioned, not once but twice, that his new album arrives next week. Cabello’s romped through a costume-and-dancer-heavy extravaganza. Mendes, who came out during her set for a duet on “Senorita,” blasted out his arena-pop and ran through the crowd but made only most fleeting references to the reason everyone was there.

Meanwhile, the 60,000-plus crowd made it clear which non-music acts they preferred. One of the biggest roars of the evening arrived with Prince Harry and Meghan Markle, and it wasn’t just at the strange sound of Harry exhorting, “New York cit-aaayyyy!” As soon as Markle spoke, addressing the inequality of who has and hasn’t received the vaccine globally, she was greeted like a new-gen heroine. Not so New York mayor Bill DeBlasio, who was heartily booed, and local Senator Chuck Schumer, whose declaration that Congress is working hard didn’t get much of a response at all.

As soon as Eilish finished, a chunk of the crowd – which by then had been on site for seven or eight hours – began streaming out. Those who remained saw an uncharacteristic set by Coldplay, who fully embraced the global-music-citizen aspect of the evening more than anyone before them Saturday. Chris Martin and company may be veterans with two decades of hits (and critical scorn) behind them, but they’re assured and established enough to share the stage without reservations.

Eilish and Finneas joined them for “Fix You” (with Eilish taking a verse and dancing around during its finale), while Mendes and Cabello partook in an  unplugged “Yellow.” Lang Lang, who led a chamber group in an instrumental version of “Bohemian Rhapsody” earlier in the day as a salute to Live Aid, took over the piano part on “Clocks.” By way of a video screen, a pre-taped BTS sang behind Coldplay on “My Universe.” One of the biggest surprises was the way Coldplay transformed itself into a credible world music band while backing Esther Chungu (whom Martin introduced as “The Beyoncé of Zambia”) on “Jehovah.”

When Martin introduced someone he dubbed “one of the greats,” repeating the word “great” a dozen or so times, one expected another high-end collaboration. The guest turned out to be Paul Simon, who never got the chance to play at last month’s aborted Central Park show. The thought of a Simon-and-Martin duet (sorry, Artie) sounded tantalizing. But Simon’s set amounted to him playing “The Boxer” and “The Sound of Silence,” with Coldplay nowhere on stage. It was a New York moment – Simon finally getting to finish something he didn’t get to do on that same stage a month back – but with the crowd noticeably thinned out by then, it was also an oddly anticlimactic one. 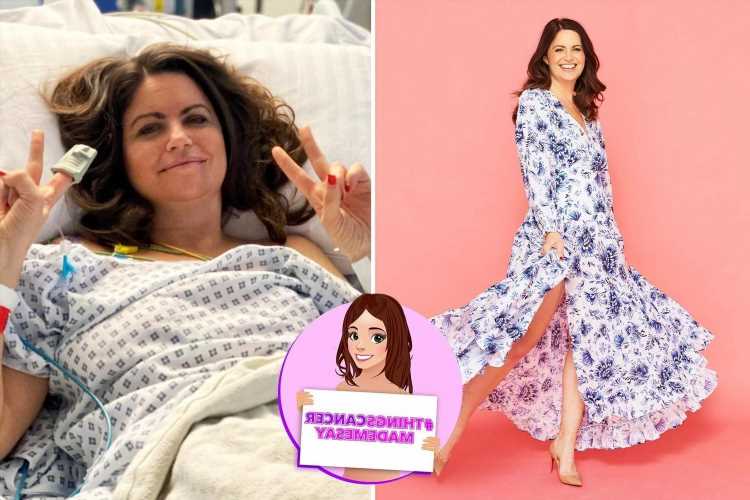 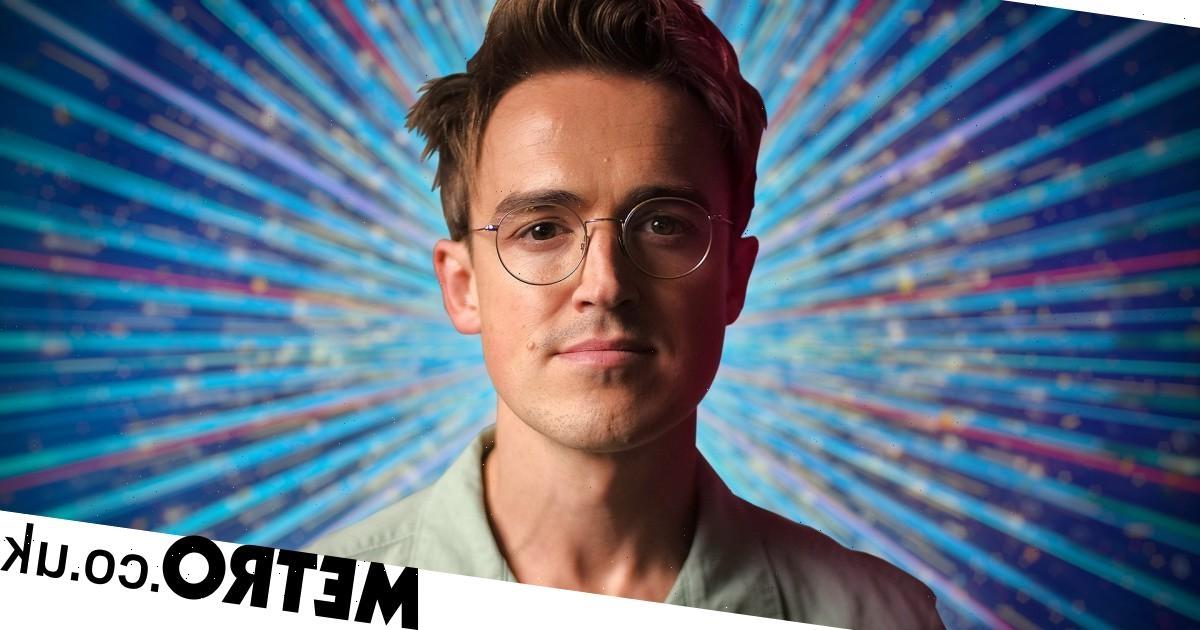