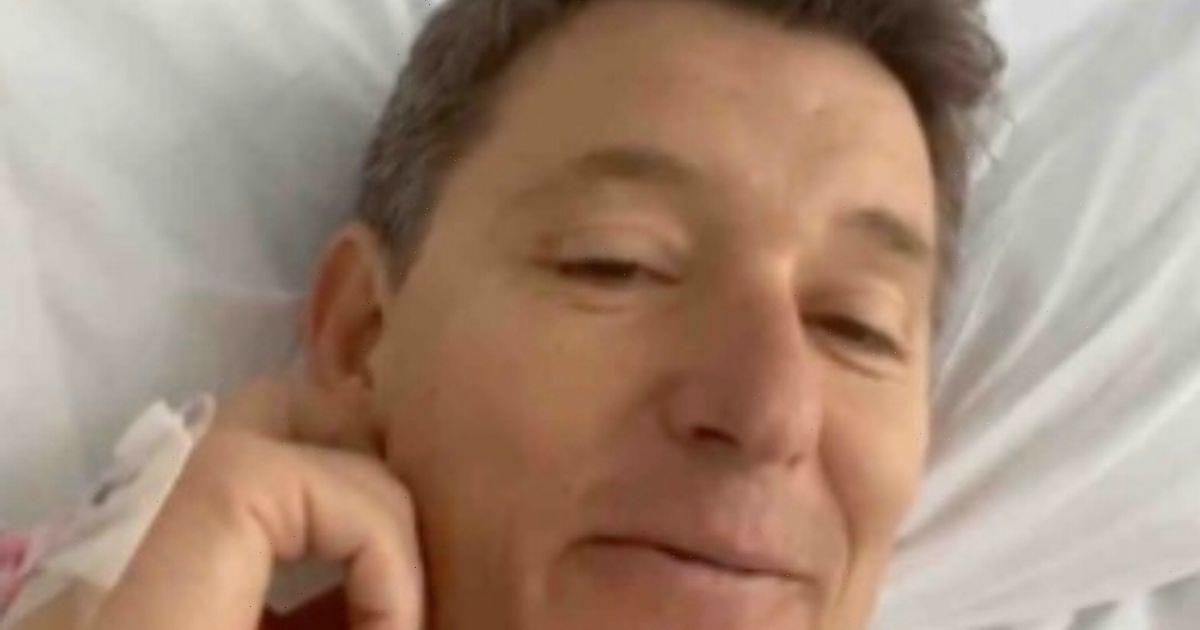 Good Morning Britain star Ben Shephard has taken to social media to give a health update after surgery.

He told his followers he has a "long, slow" recovery ahead after his operation.

The father of two had to have an operation on his leg after he badly severed the nerves during a football game.

Ben tore his meniscus, ruptured his ACL and fractured his leg.

The Tipping Point presenter has shared an update about his condition as he detailed what his recovery will be.

Taking to his Instagram stories, the Tipping Point host shared a video with his followers.

He said: "Hi there everybody, thank you for all the amazing love and messages.

"For those who didn’t know I ruptured my ACL and tore my meniscus in my knee playing football."

Ben then shared a look at his leg following the operation which had been marked with orange.

He continued: "That’s how it looks at the moment. That’s not fake tan by the way.

"I promise, despite my Essex roots, I didn’t fake tan before my surgery.

"So they’ve repaired the ACL and the meniscus and now starts the rehab, the very slow, long rehab.

"However, I have to say, the painkillers seem to be doing the job right now.”

Ben couldn’t help but also call out his fellow GMB presenters Kate Garraway and Susanna Reid for letting him broadcast like this.

“I can’t believe I broadcast on painkillers like this a few years back," he continued.

"Kate Garraway and Susanna Reid, what were you thinking letting me broadcast when I felt like this?"

Ben has previously shared how when he got the injury he didn't realise how bad it was.

Speaking about his injury, he said: “A few weeks to go, you may remember I played in the Cup Final of the Arthur Dunn veterans cup, my old boy's team.

"We won the Cup Final, but I started with two legs and ended with one.

“Without realising, I have ruptured my ACL, I've torn the meniscus and I've fractured part of my leg as well."

Good Morning Britain airs weekdays on ITV at 6am 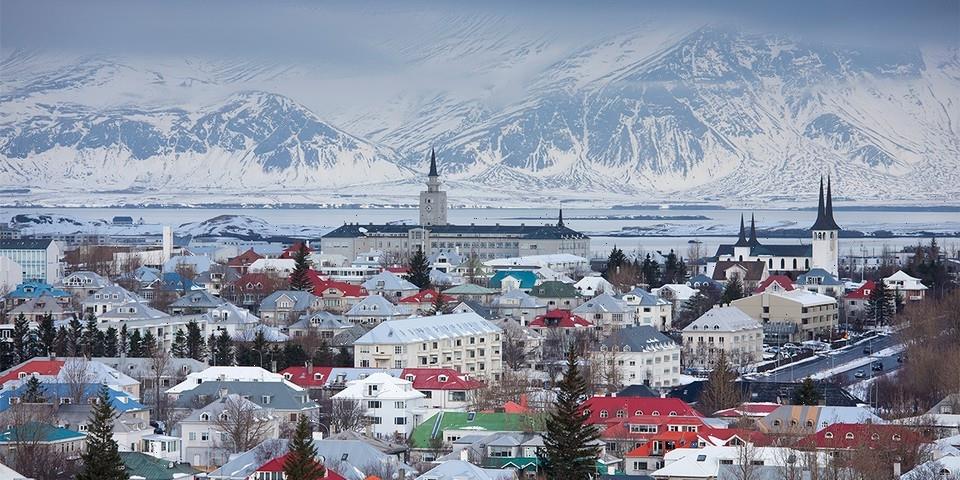 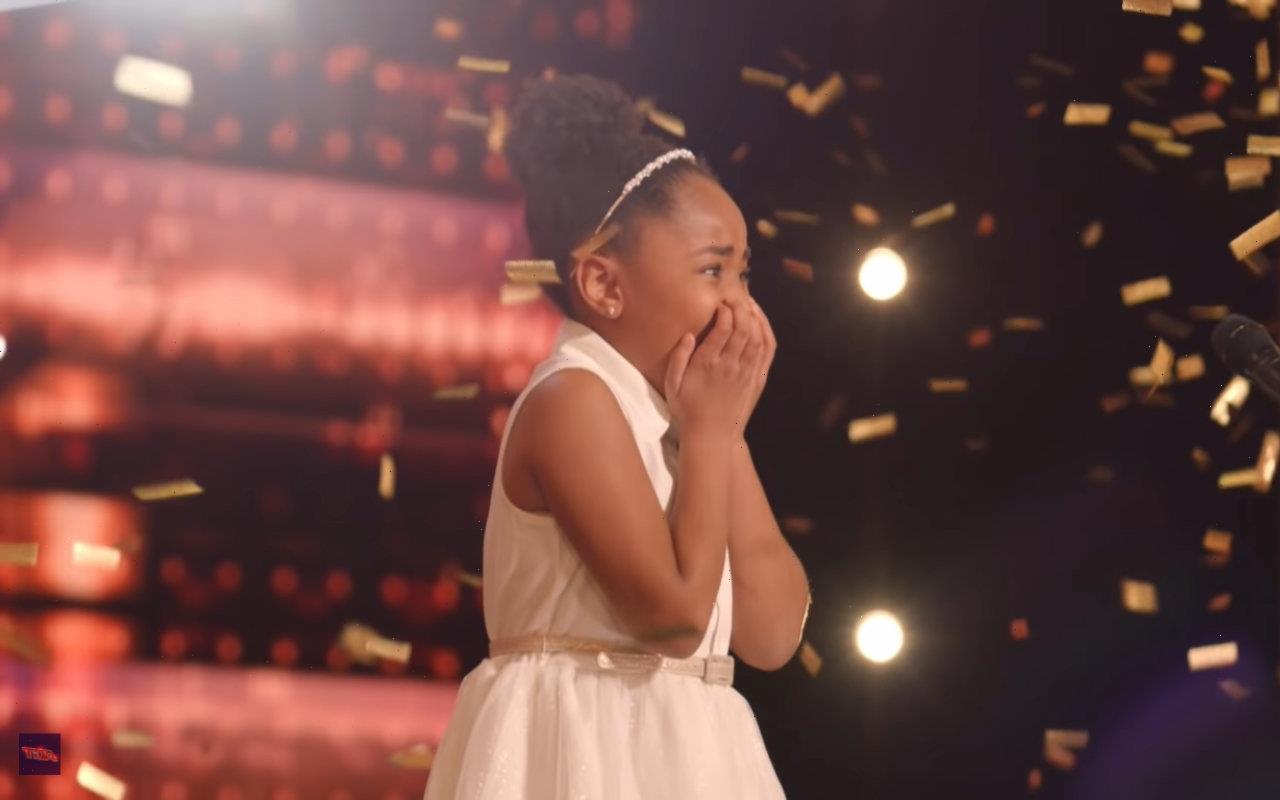