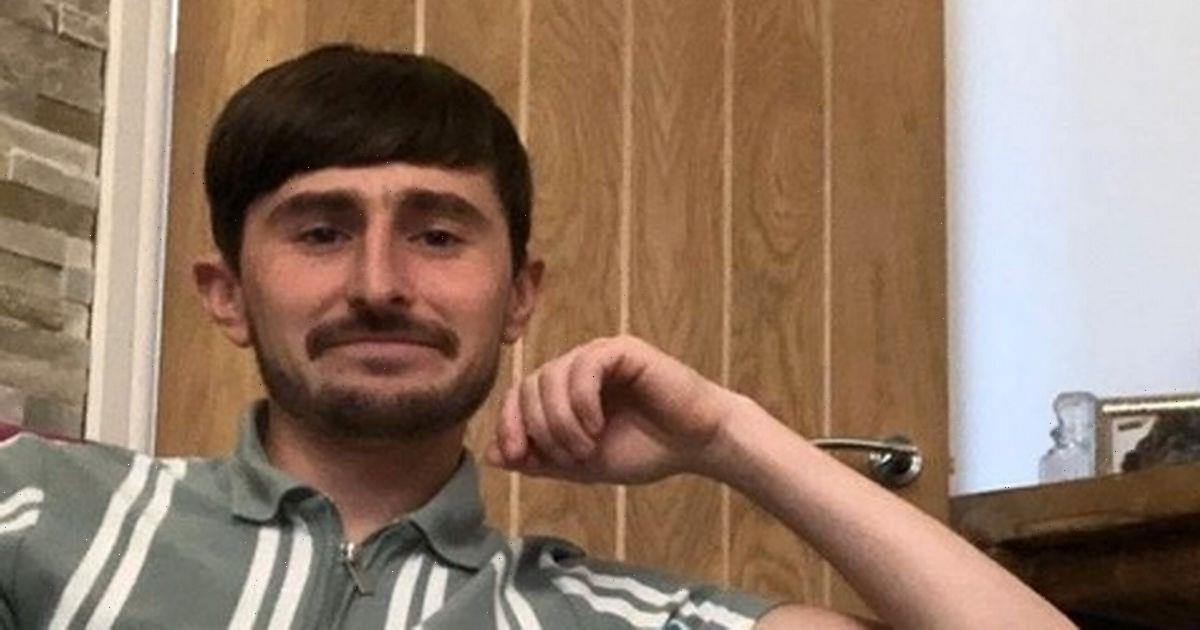 Gogglebox star Pete Sandiford – best known for his wry commentary on the TV shows of the day alongside his sister Sophie – has given fans an inside look at his blossoming family life.

The star recently married his wife Paige Yeomans in secret, and announced the birth of their baby boy at the National Television Awards before his son made an appearance on the popular Channel 4 show.

Speaking to OK! Magazine on the night of the awards, Pete gushed: "[Being a dad is] tiring. The lack of sleep is not cool but it's definitely worth it.

"He's basically a miniature version of me and Paige and that's what I always wanted so I feel well lucky!"

He also joked about becoming a dad to The Mirror, gushing: "It’s a bit overwhelming, got it all going on at the moment!

"He’s a cool little lad, takes after his mum, not me!"

And now he has shared another sweet snap of his family life, turning to Instagram on Wednesday to impress his 397,000 followers with an adorable "lad and dad" pic.

However, some fans might be surprised to find out that it wasn't his newborn son Pete was posing with – but his pooch.

The snap showed him holding the huge Corgi in his arms, with Pete grinning at the camera wearing a burnt orange polo shirt.

Pete’s pooch, aptly named Colin, has been a regular on Gogglebox since he made his first appearance earlier this year – and Pete regularly refers to the pup as his "right hand man".

Colin is known for sneakily attempting to nick his parents' treats – going for everything from coffee to Doritos while appearing on Gogglebox.

The star cheekily penned alongside the snap: "Lad and dad time with R Col!"

Fans immediately hopped into the comments section to share their love, with one writing: "So handsome!"

Pete is used to keeping his family life on the down-low when not appearing on Gogglebox – but splurged on his low-key wedding at the NTAs, telling OK!: "I'm married now! It was nerve-wracking but the best day of my life. Well second best day as I'm a dad now, too. 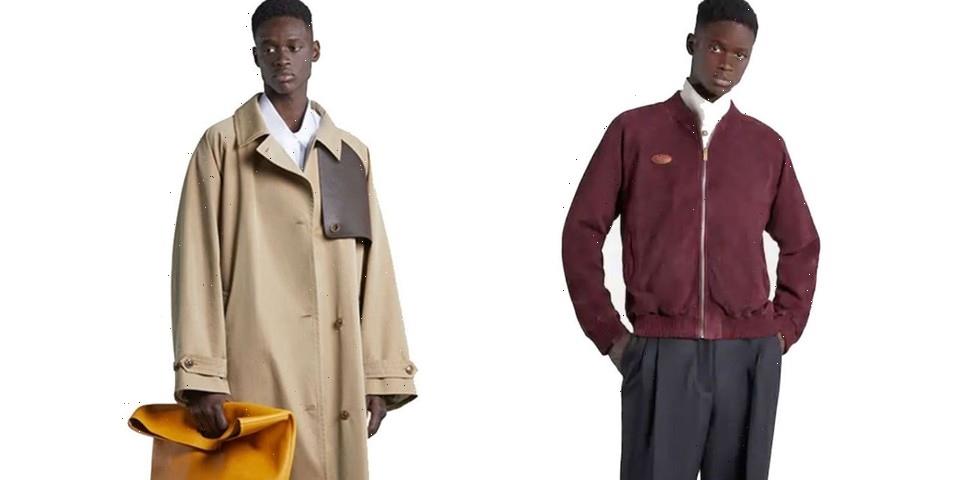 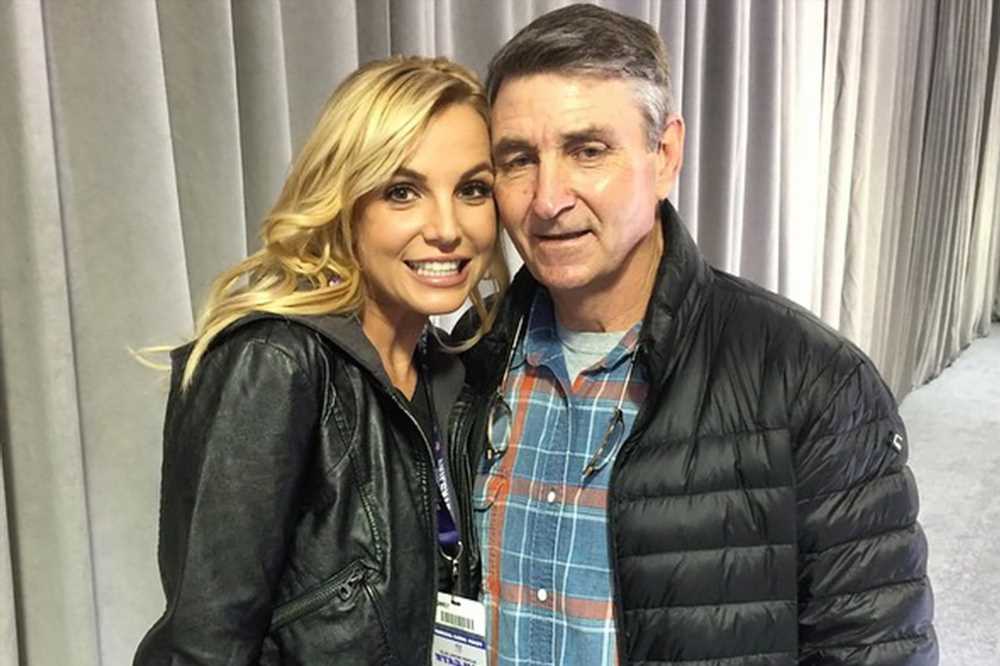