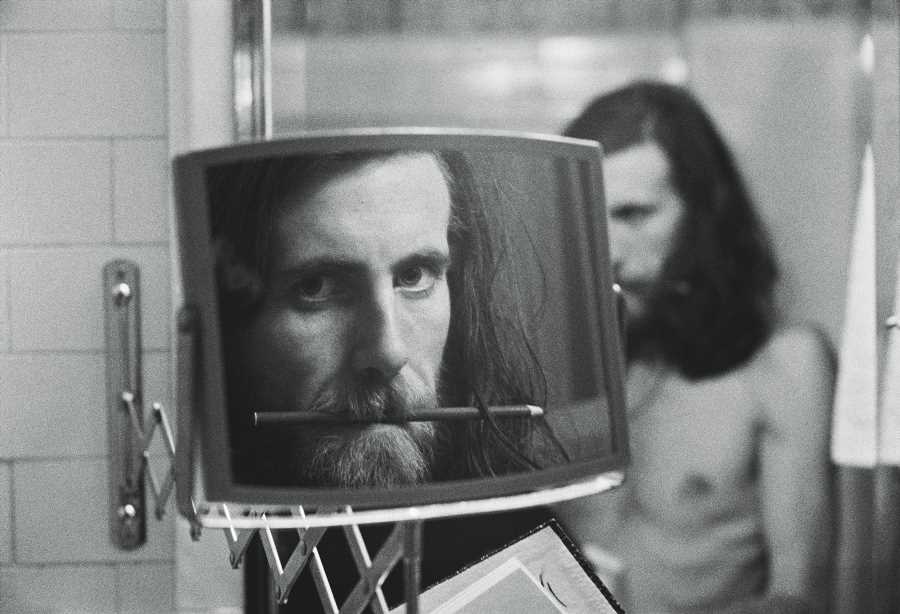 One day when Graham Nash was 10 years old, the police knocked on his family home in Salford, England, and said there was a problem with the camera Nash’s father had recently gifted him. “They told him that the camera had been stolen, and who was it that sold it to him?” Nash recalls. “It’s the same all over the world: you don’t rat your friends out to the police. You just don’t. So they put him on trial and they found him guilty, and then he had to spend a year at a very awful Manchester prison.”

The incident not only shaped Nash’s view of authority — “It made me always support the downtrodden, always support the underdog” — but it instilled a deep love of photography he still has today. On November 16th, he’ll release A Life in Focus: The Photography of Graham Nash, containing images from his personal archive. “I’m four months from being 80 years old,” he says. “I just wanted a collection of my images that turned me on. I’m basically the same as everybody else — if it turns me on, it will probably turn you on, too.”

The photographs span Nash’s life, from images he captured of his mother growing up in England to recent self-portraits he took in a doctor’s office. Along the way, he captured legendary musicians like Bob Dylan, George Harrison, Cass Elliot, Joni Mitchell, and his bandmates David Crosby, Stephen Stills, and Neil Young.

“I want to be invisible,” Nash says. “I don’t want people to know that I’m taking their image. I always want to look like James Dean and Tony Curtis, someone cool. I know when someone’s about to take an image of me, it’s been happening all my life. And in most of these shots, these people never knew I was there.” 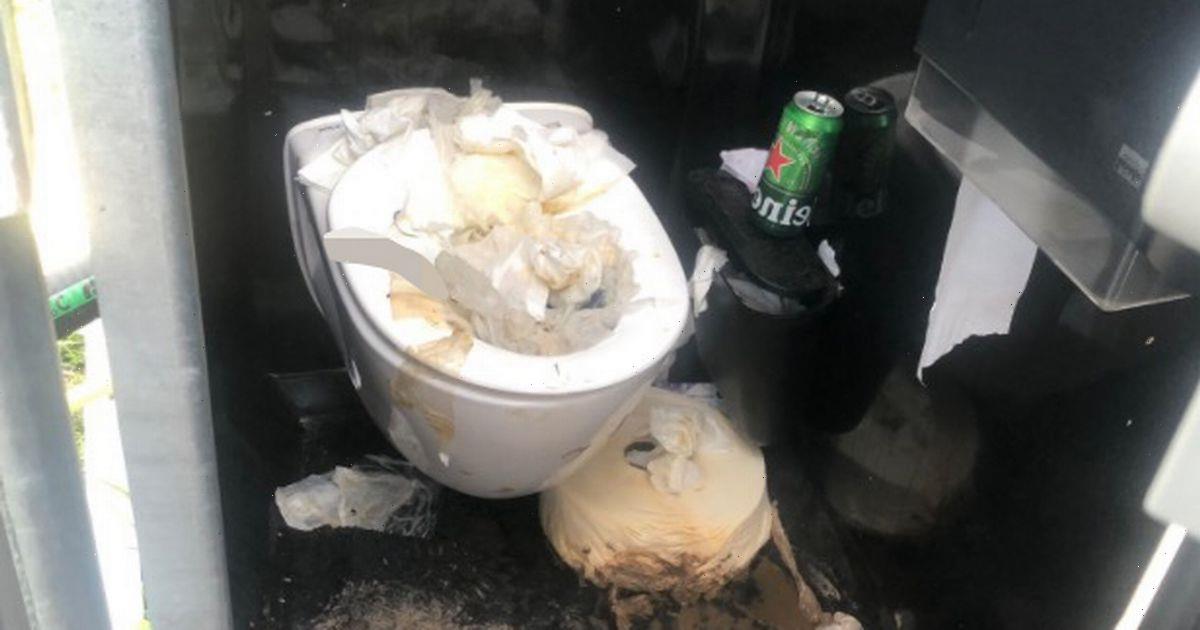 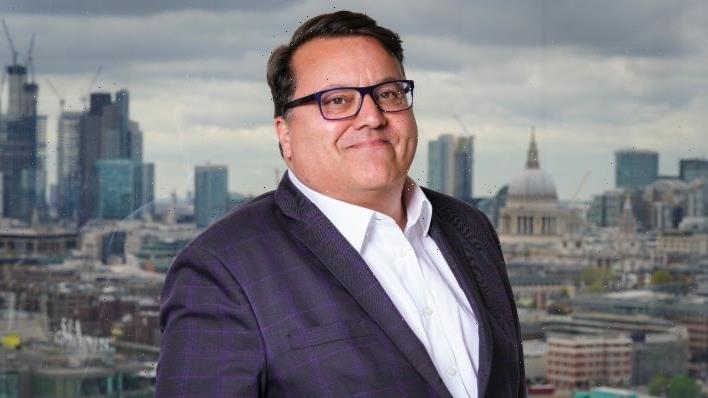