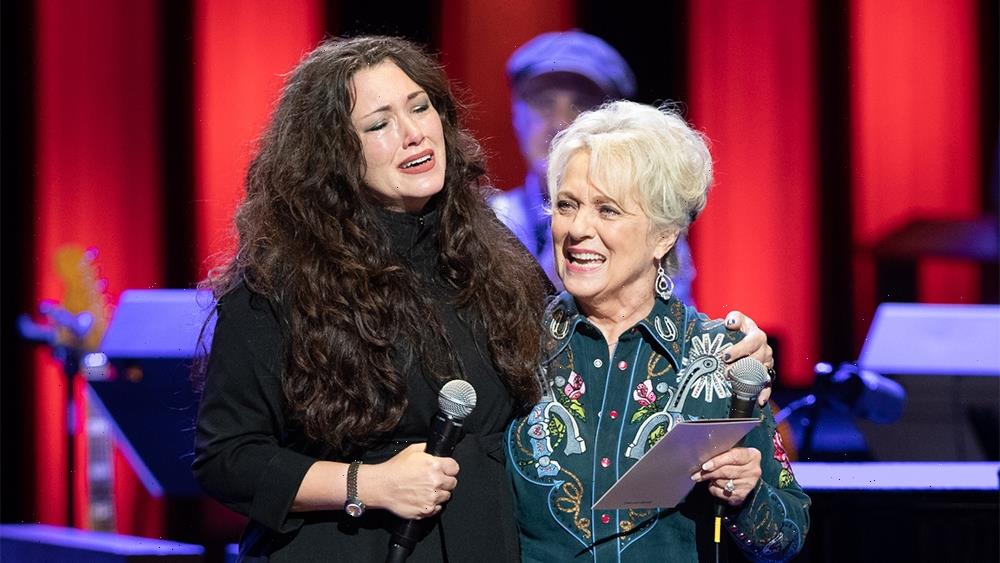 This is part of a series of articles commemorating the Grand Ole Opry’s 5000th weekly broadcast, which takes place Saturday, Oct. 30 on WSM and Circle TV, live from Nashville’s Opry House.

When Mandy Barnett was told while performing at the Grand Ole Opry on Sept. 28 that she would become the institution’s newest member, the invitation came from one of the Opry’s most longstanding veterans, Connie Smith, who was inducted in 1965. But Barnett can just about go toe-to-toe with Smith as an old soul. As someone who’s been performing at Opry shows for the last 27 years, Barnett (who starred in the long-running stage show “Always… Patsy Cline”) has been one of the under-50 crowd’s foremost standard-bearers for traditional country music.

Upon receiving the news from Smith, “It’s a wonder I didn’t just go backward,” says Barnett, who thought the Opry was going to make a big deal out of her birthday that night, not ask her to join the hallowed ranks. It was especially sweet getting the news from “Connie, just one of the greatest singers that ever lived, and such a sweetheart — she’s everything you want her to be.” But, she admits — as someone who was a regular guest of Porter Wagoner’s portion of the show, and beloved by the Opry’s elder statesmen — “it’s kind of a lonely feeling … I think part of what made me cry was thinking of how a lot of the people who were supportive of me aren’t around anymore to see it.” But, she also confesses, Opry membership had “just kind of been looming in my head for many years, as you could imagine. Now that I can start to think about some other things, I’m just tickled,” she laughs.

Barnett is not all about honoring traditional country music. “One of my heroes is Linda Ronstadt, and she just had a lot of different influences, and I want to be able to explore those as well as I get older.” It was easy to see that influence coming to the fore when Barnett released a non-country album this year of Great American Songbook numbers, “Every Star Above,” a collection of tunes  recorded by Billie Holiday which appeared mid-year on Variety critics’ ranking of “The 21 Best Albums of 2021 (So Far).” Prior to that, she made a much more contemporary album. “If you like real instruments that have an emotional component and a beautiful melody, I think there’s no reason why you shouldn’t be able to have a place in show business. I don’t think it has to be one thing. Americana certainly has made that point in the last 20 or so years. I can’t say that I’m necessarily an Americana artists, even though I made an Americana record two or three years ago, ‘Strange Conversation.’ I still consider myself a country artist, even though I’m not considered mainstream.”

Barnett hasn’t yet performed any of the Billie Holiday songs she covered at the Opry. She typically skews toward the Great American Nashville Songbook, and enjoys having a sense of duty to be someone who upholds a sense of legacy during her appearances. “I try to give them a Patsy Cline song or something that everyone knows — it’s not necessarily going to die, but these should be celebrated as much as the Great American Songbook. Hopefully I can be a reminder of the past. Because there’s room for everyone at the Opry. They do need to be able to appeal to a lot of different folks. And I think this current administration is really trying to do that; they grew up going to the Opry, people like Dan Rogers — they’re music fans.

“If you like country-rap or bro-country, that’s fine. It is difficult to try to maintain the past when you’re moving forward and making progress for young people. But there are so many great songs that should be sung and cherished for years to come. So if I can get up there and sing one that people haven’t heard in a while, and it brings back a good memory or makes them feel something, I’ve reached my goal.” 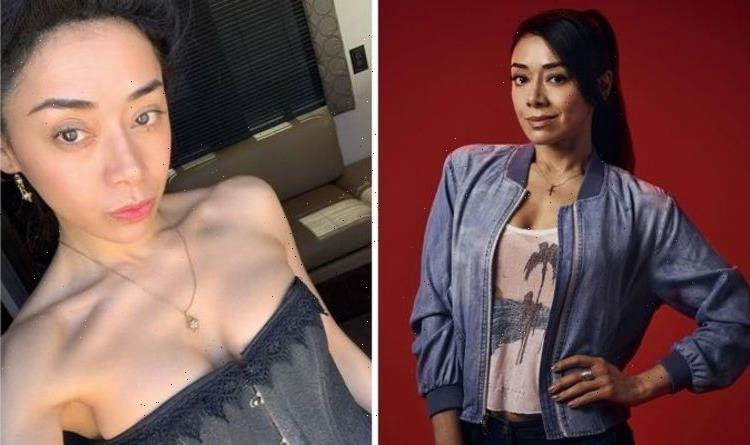