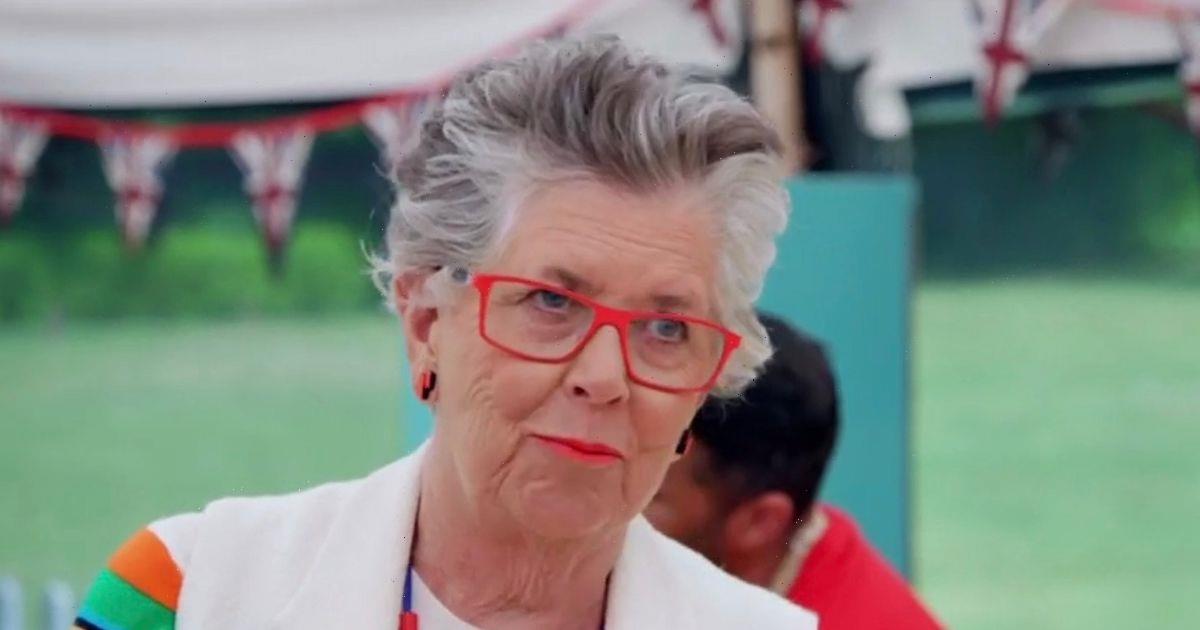 Bake Off star Prue Leath has opened up about the "traumatic" moment she drowned a bag of baby cats as a child.

The 82-year-old judge details the memory into her new memoir I'll Try Anything Once where she explains she and her mother lowered a bag of kittens into some water hour after they were born.

She penned: "My mother and I, then 11, had just drowned some kittens… and for weeks I imagined those poor dead creatures.

"Too many kittens was a frequent occurrence and there had come a day when my mother, unable to find homes for yet another litter, decided to drown the latest batch.

"My protests were met with a firm, 'Darling, it has to be done. They are only a few hours old. They will hardly know it’s happening'."

Prue added that her mum said they only needed to hold the bag of kittens under the water for a short time to send them to "sleep" but that they "fought like the devil for life".

The TV personality said her mother quickly changed her mind but they couldn't stop and she held the bag under until the animals "stopped mewing".

It comes after Prue claimed she nearly killed 30 people at the start of her career.

She took to the stage as part of her Nothing in Moderation UK tour where she admitted that she had a disastrous event years ago.

Her company, Leith's Good Food, catered an event where she admits 28 people ended up in hospital with one man left in critical condition after she served an inedible chicken mayonnaise.

Prue exclaimed: "You can't be in catering for 30 years without something going disastrously wrong."

The cookery writer revealed her company was asked to make up the chicken dish for 25 people on an exceptionally hot day.

However, more guests were added to the event which led to disaster after the venue they worked at also had no proper refrigeration, meaning the food was left out for longer.

Prue told the crowd: "The cooks poached another chicken while the flesh was still warm, which is a crime, and they mixed with the chicken that was already there.

"This chicken sat there and lunch was very late and we managed to poison everybody."

The former restaurateur admitted that she was left traumatised by the experience, one she would never forget because of the status of some of the people involved.

Next post Prabhas, Om Raut on Teaming for Adipurush: Its the Most Precious Film for the Country (EXCLUSIVE)
Related News
Lifestyle
Recent Posts