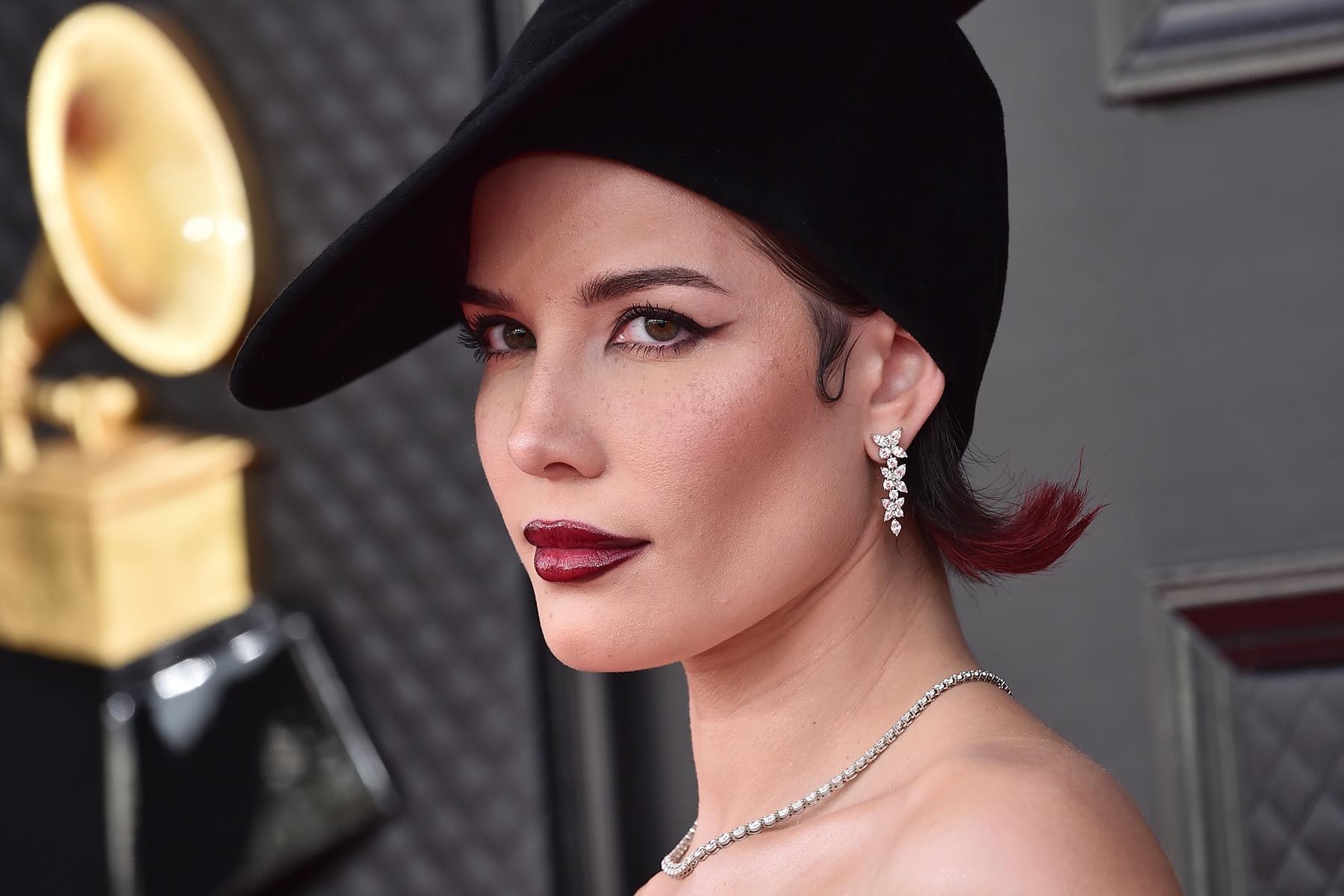 Halsey apologized to fans and condemned a venerable Maryland concert venue after their show Wednesday was canceled at the last minute due to thunderstorms and “technical difficulties.”

“Maryland I don’t even know what to say,” the singer wrote in a series of tweets after the Merriweather Post Pavilion concert was ultimately called off. “I’m heartbroken and panicked and I just want to know when/that you all get home safely. I love you guys more than anything.”

Halsey continued, “I promise I wanted to more than anything. But I couldn’t because it would have been SO unsafe if I went out there and people rushed the stage during or after the storm. A lot of things were out of my control tonight but I promise everything I COULD choose, I chose your safety.”

He Had a Billion-Stream Hit. Now His Songs Are in Limbo Until They Go Viral on TikTok

The United States of Weed

Despite bad weather in the forecast, the Merriweather Post Pavilion reminded concertgoers prior to the show that the event would take place “rain or shine.” When the rain turned into thunderstorms, the concert was delayed as fans were told to exit the venue, which — as seen in video posted on social media — quickly flooded as the downpour continued.

(In one bizarre viral video, the aisle between the stage and the crowd became so flooded that a rodent of some sort tried to hop on the stage to safety, only to get kicked back into the water by someone onstage.)

At 9 p.m. EST, following the initial storm, the Merriweather Post Pavilion announced that the concert would resume at 9:30 p.m.; however, at 10 p.m., the venue alerted fans that “the Halsey show will not be happening due to weather-related technical difficulties.”

“I really want to add that I am beyond disappointed with the way the venue handled everything tonight,” Halsey added on Twitter without specification. “My rescheduled date will be happening somewhere else. I hear you guys loud and clear I promise.” 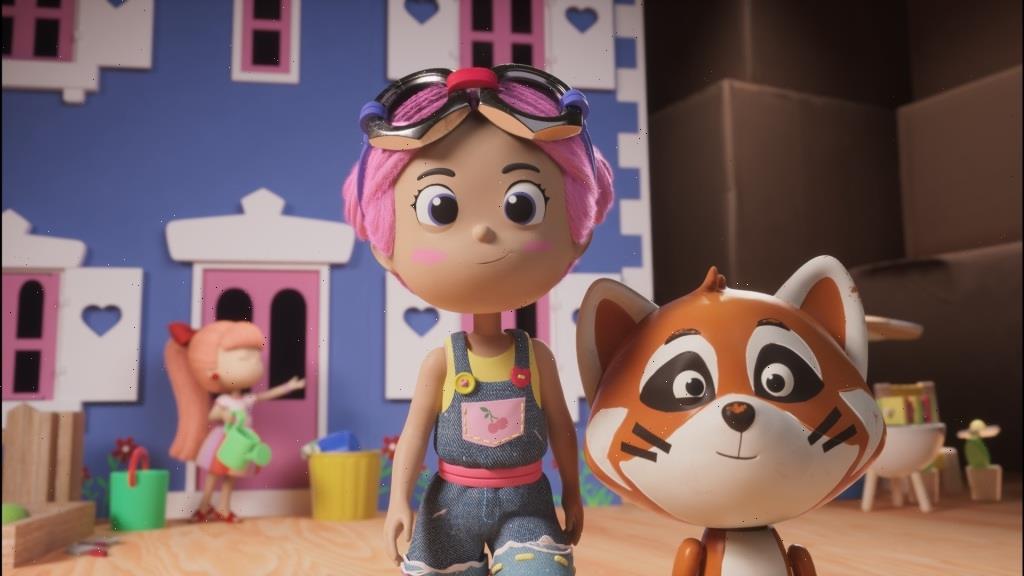