Big Sean has dropped his first solo single since 2017, taking the opportunity to address his career moves and flex on his influence. The track, “Overtime,” was produced by Hit-Boy, Key Wane and The Tucker Brothers, and follows his 2017 albums I Decided and Double or Nothing, which he created with Metro Boomin.

The confident song clocks in at less than four minutes, with Big Sean referring to himself as one of the best rappers out of Detroit. “Why you keep boxing me in?” he asks. “‘Cause I’m God’s gift.” The rapper, who vanished from the spotlight last year, takes the opportunity to address where he’s been: “Shit, I didn’t take a break, my n-gga, I broke/ Broke my heart, broke my soul /Don’t cry for me though /If you don’t break nothin’ down there’s no room to grow.”

Big Sean also hits on current pop culture references, spitting, “In this hot girl summer, I’m just trying to find a wife/ Visualizing from every island that’s on Hawaii/ With my team on each side, like ha-ha-ha-ha-ha/ With the last laugh like Kawhi.” The track concludes with a sample of bowling legend Pete Webber’s  victory celebration.

The rapper premiered the new song on Zane Lowe’s World Record on Beats 1, where he told the host, “In a sense I just been returning to my roots, bro. I’ve just been getting back to having fun with it. At one point, I felt like it might have started to become like a burden, or like work, but now it’s just fun. It was a time well spent. I never really knew how important it was to take some time for myself and get myself right.”

He added on Instagram, “I miss this feeling so much! Feels good to be back!” 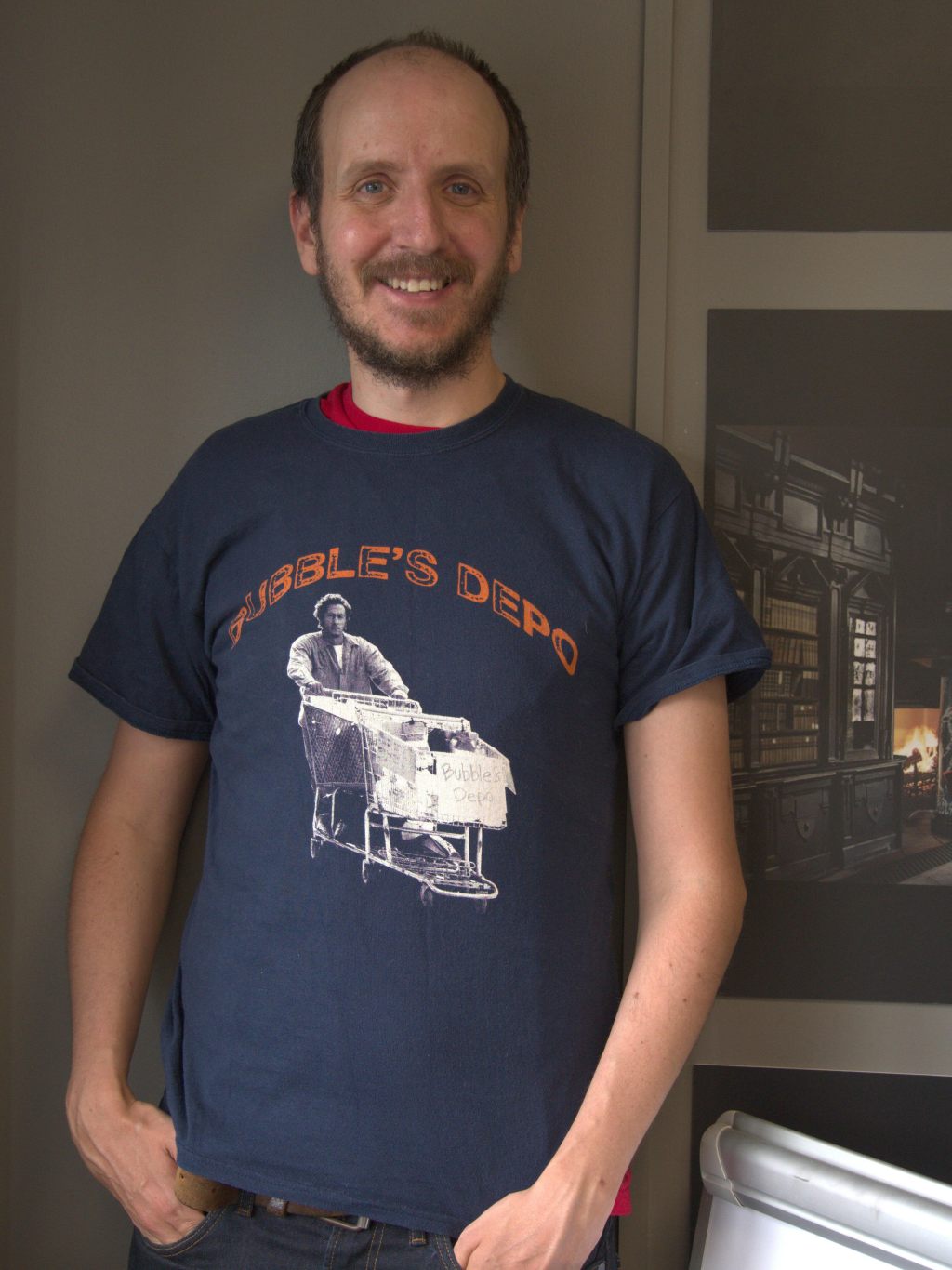