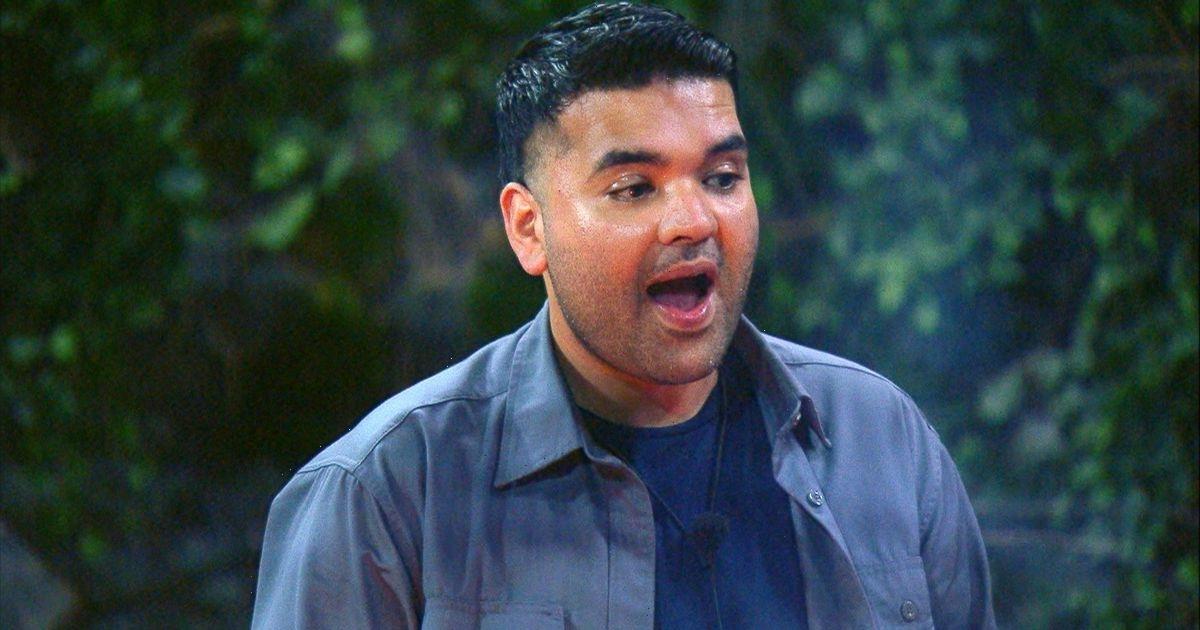 Fans of I'm A Celebrity have raised some suspicions after noticing that two stars appear to have had haircuts over the weekend while they were supposed to have been in 'quarantine'.

Contestants on the ITV reality show were quickly evacuated from Gwrych Castle in Wales last Saturday when Storm Arwen caused a number of technical and potential safety issues on set.

All stars of the show were individually returned to quarantine to avoid falling foul of Covid rules, with their conditions supposedly being the same for celebrities as before they appeared on the programme.

But since returning to the castle on Wednesday after three days off-air, some have already observed differences in their appearance.

Viewers flocked to social media to point out DJ Naughty Boy's new haircut, with his sides appearing to have been trimmed since he last appeared on air.

Twitter user Gabs Wells commented: "On the subject of Naughty Boy, has he had a haircut… i have so many questions about the covid bubble #ImACeleb

While another decided to direct some tough questions to the official I'm A Celebrity… Get Me Out Of Here? account directly, writing: "Naughty boy has definitely had a haircut. How so?"

Several other fans also observed that BBC Radio 1Xtra presenter Snoochie has had something done to her hair, with one chiming: "Snoochie used the long weekend break to get her hair done. I hear it #ImACeleb,"

A like-minded viewer asked: "And where did all that hair come from, Snoochie ??

The stars also had a second opportunity to try and sneak in some snacks after their evacuation – and Frankie Bridge and Louise Minchin confessed they went wild with food on their break.

Upon re-entering the castle, BBC Breakfast star Louise confessed that she had found a Snickers in her bag and planned to savour it while she was away.

She said that she scoffed the snack down immediately – but confessed that she was ill afterwards, so she didn't get to benefit from it for too long. 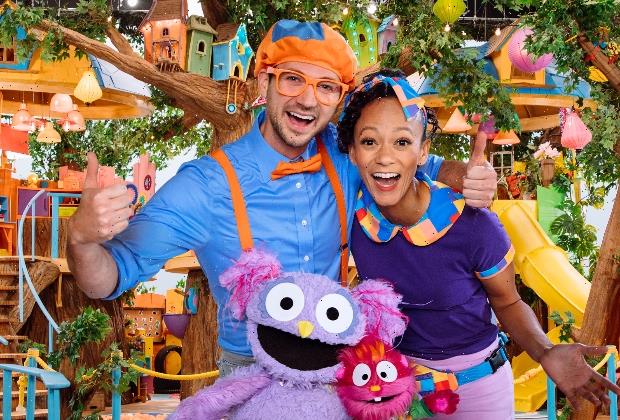 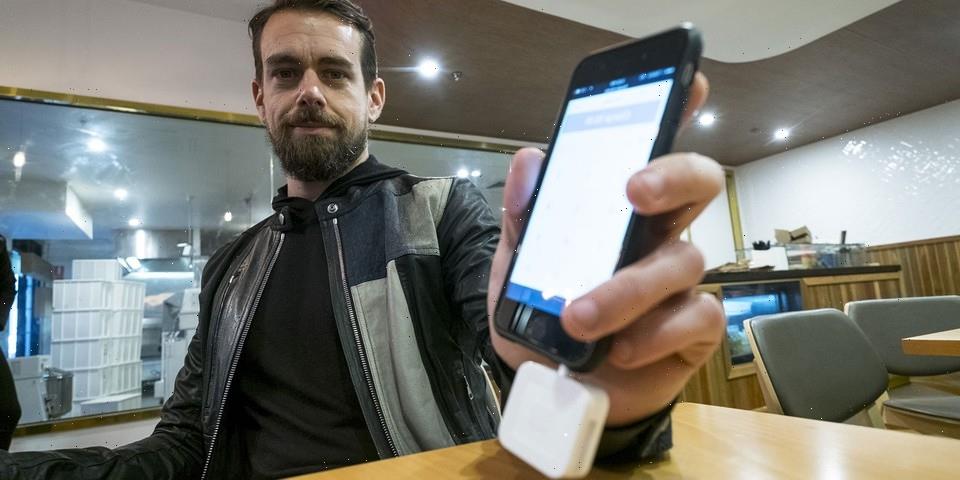