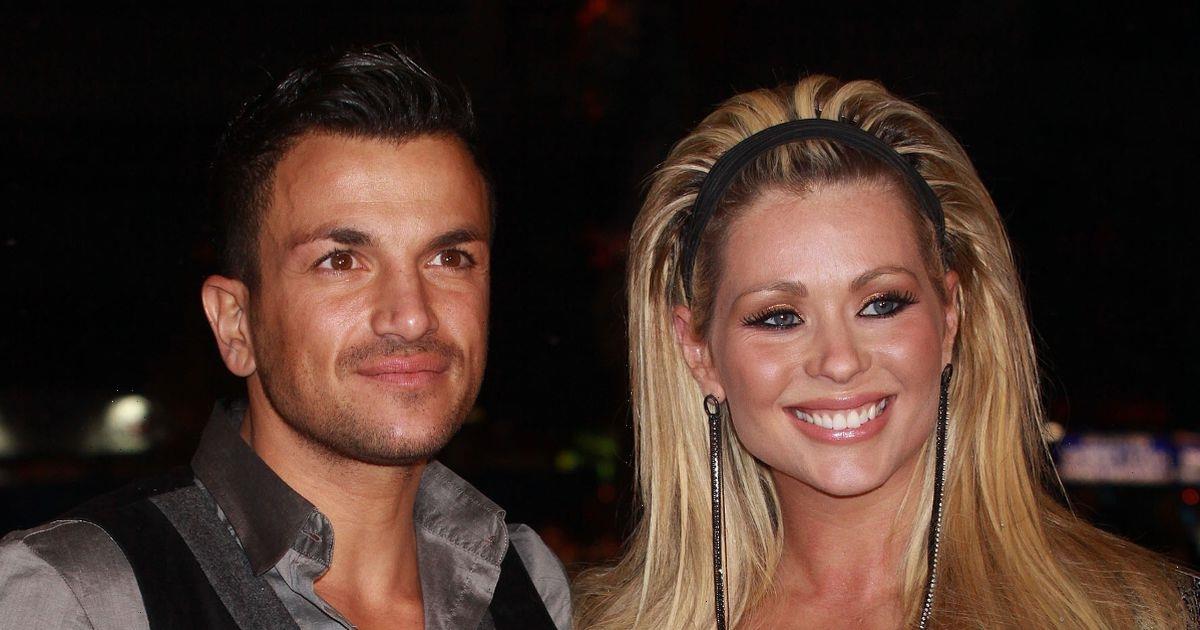 Nicola McLean has confirmed that she is no longer friends with her former friend Peter Andre.

The former Celebrity Big Brother star, 40, used to be good pals with Peter, but she admitted she no longer speaks to the Mysterious Girl singer.

The pair even became ITV co-stars when they both appeared on hit reality show I'm a Celebrity… Get Me Out of Here! – albeit in different series.

However, Nicola said that she's reignited her bond with Peter's ex-wife, Katie Price, after her previous feud with the mum-of-five.

Mum-of-two Nicola dished on her relationships with Peter and Katie during a candid Q&A on Instagram on Monday night (November 1).

When one fan asked Nicola if she was still close friends with Peter, she said: "No, shame really."

Later in the public Q&A, Nicola told her fans that she has grown close to Peter's ex Katie – after their previous feud.

Another fan wanted to know if she still talks to Katie, Nicola announced that she does keep in touch with the former Page 3 model.

Sharing a glam snap of Katie to her followers, Nicola answered: "Yes we do," as she attached a love-heart emoji and tagged Katie.

Over the years, Nicola and Katie would throw insults at each other in the press, and Nicola once branded Katie a "stupid cow".

In 2009, she told Daily Star Sunday: "Jordan's lost the plot. Someone needs to tame that tart. She needs taking down a peg or two.

However, their arguments seemed to subside as time went on, and Nicola later confessed that she could be pals with Katie in the future.

In 2014, Nicola told Closer Online: "I always loved Kate. But when I went into the jungle, she just absolutely hated me. I don’t know why because we were always cool before that."

Nicola went on to reveal that her and Katie follow each other on Twitter, and that she hoped to be pals with Katie again.

Nicola was close friends with Peter after the singer's divorce from Katie in 2009.

Peter later offered his support to Nicola when she was having her own relationship issues with her footballer husband Tom Williams. 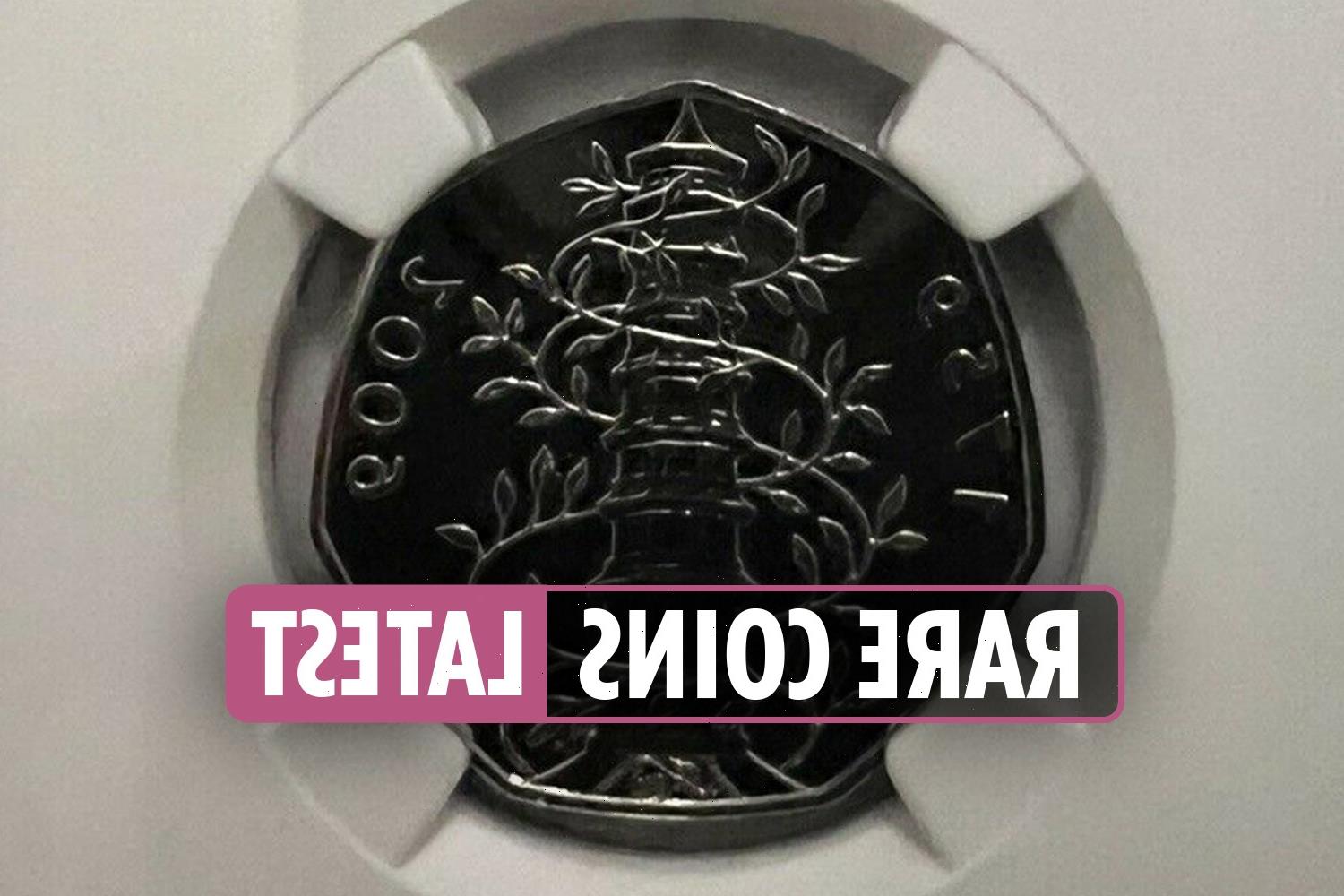 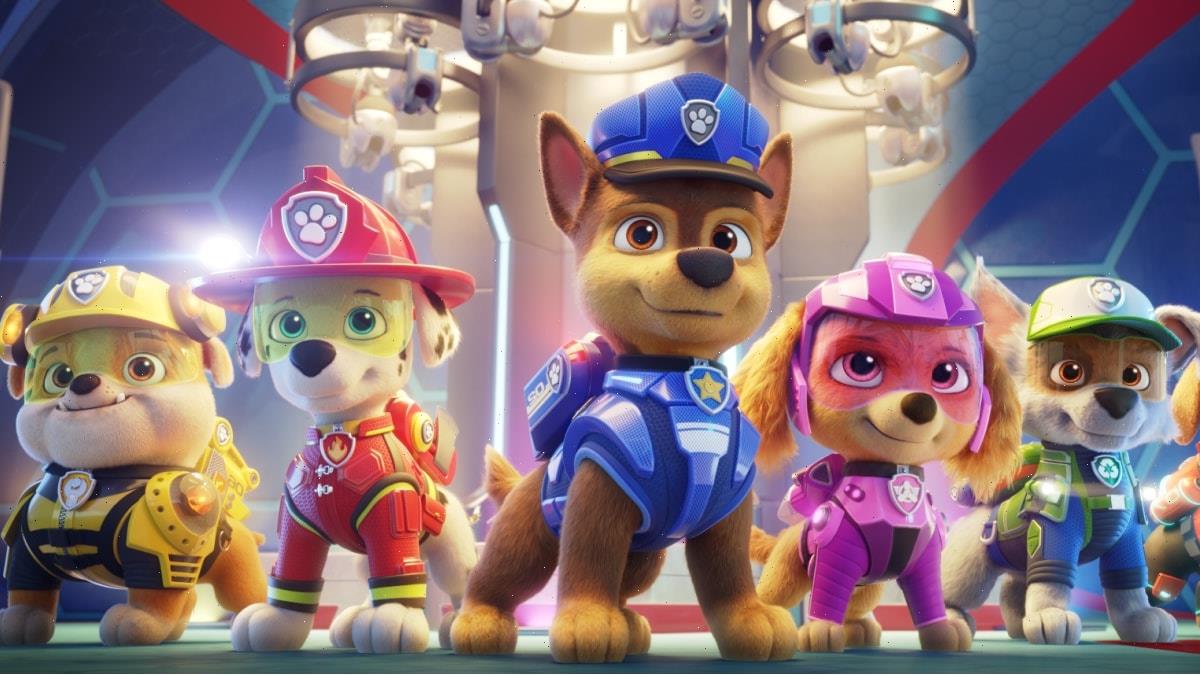