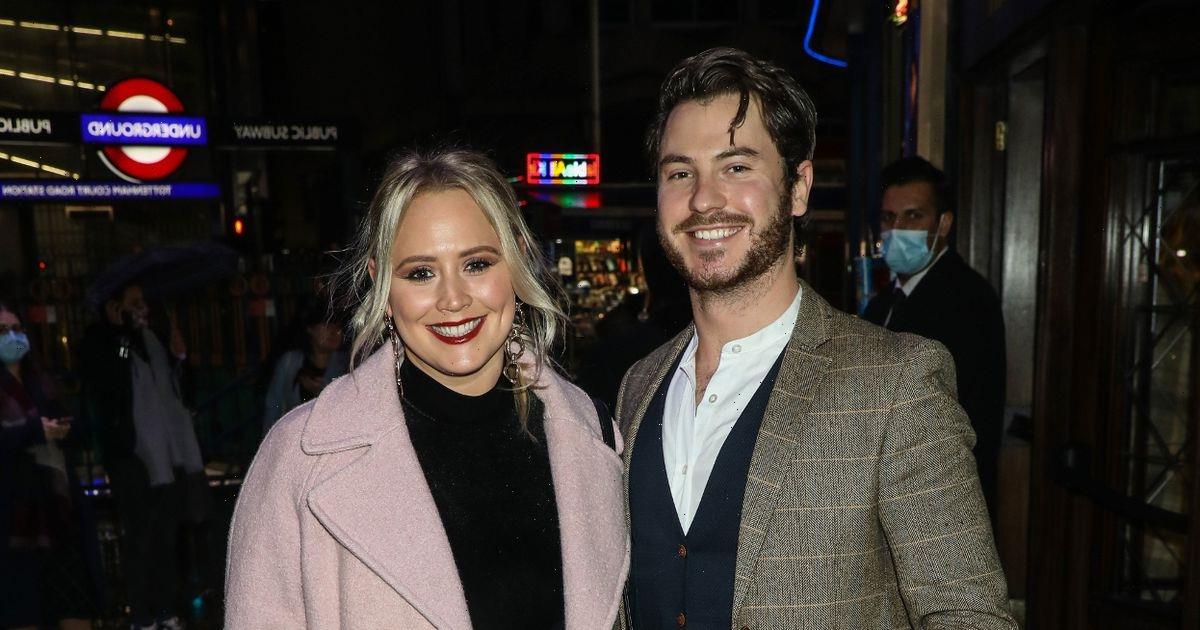 Emmerdale and Eastenders are often in competition regarding ratings and viewers, but actress Amy Walsh and actor Toby Alexander-Smith seems to have put any TV rivalry to the side.

Toby, who plays the villainous Gray Atkins in Eastenders, and Amy, who plays Tracy Metcalfe on Emmerdale, are currently loved up after the two were reportedly introduced to each other by friends.

Last year, the couple made their first appearance on the red carpet at A Christmas Carol at the Dominion Theatre in London.

Speaking to The Sun at the time of the event, an insider said: “It’s early days but they really like each other.

“They’re both very busy with packed work schedules at opposite ends of the country, but they try to spend as much time together as they can.”

Earlier this month, the couple celebrated Toby’s 30th birthday together in lockdown.

The Emmerdale babe shared a sweet snap of Toby to her Instagram followers and captioned one of her videos saying: “Had a gorgeous time celebrating you this weekend!”

The Eastenders actor shared the snap on his page too and wrote the caption: “Thank you for making it so special.”

Two years ago Amy announced her split from her fiancé Bradley Jaden.

The news came a year after he proposed to the actress in Thailand.

The Emmerdale icon, who is also sisters with Girls Aloud singer Kimberly Walsh, often shares her family photos on her social media feeds and dotes on both of her sisters' nephews.

Quickly finding her place in the chaotic Yorkshire village, Amy joined Emmerdale in 2014.

Amy’s character has had quite a turbulent time whilst on the show as she is currently playing the role of estranged wife to David Metcalfe.

Her character Tracy also had an abortion after David left her for grooming schoolteacher Maya Stepney.

When filming the birth scenes for Tracey, Amy admitted that, though she hasn’t experienced childbirth yet, she relied on what she knew from her sister's and friend’s experiences.

Amy said: “There’s loads of stuff I’ve not experienced myself but there’s always stuff that I can kind of relate to.

“It just took a bit more prep and research which came very easily from basically every single friend I’ve got and both my sisters have children.

The star added: “I sent some messages out the night before, saying ‘Guys, I’m giving fake birth tomorrow, what do you suggest, any tips?’

"And some came back like ‘Just imagine being hit by a bus, then beaten up by a professional boxer, then being rolled down a concrete hill and you’re about there.” 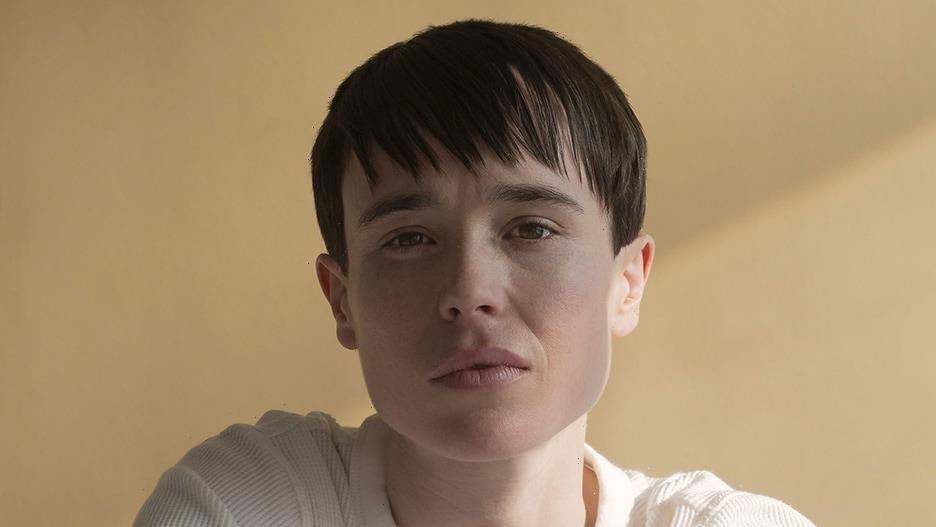