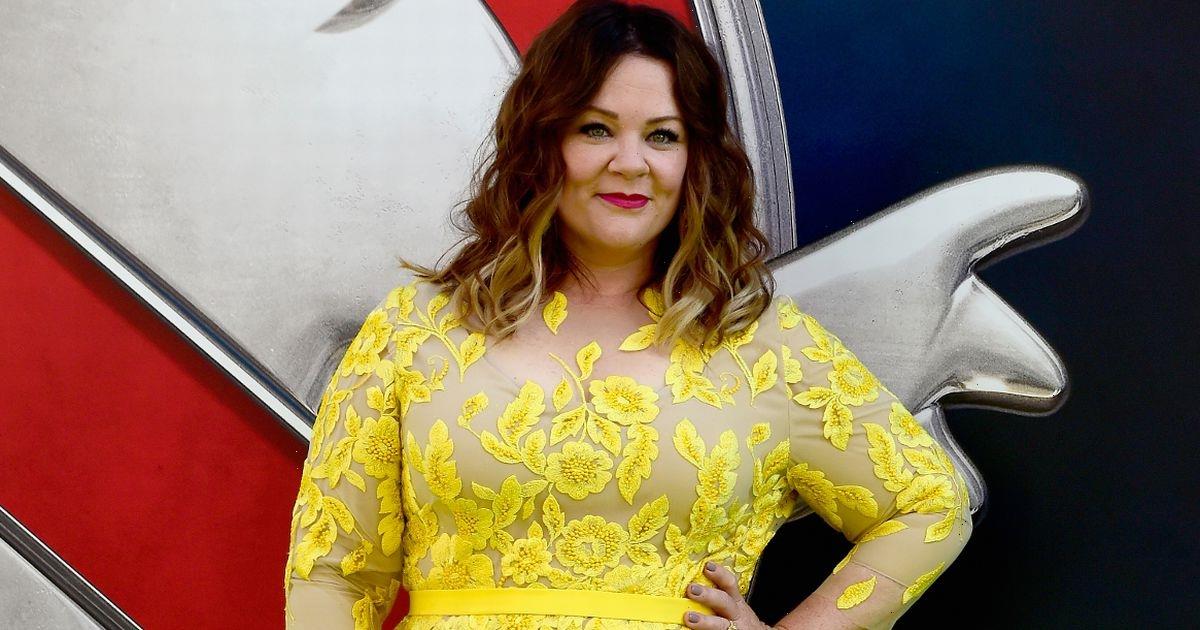 Melissa McCarthy is one of the most successful actresses of modern times, with her weight fluctuating over the span of her career.

She made it big with her performances in chick flick Bridesmaids and a string of other films including Tammy, Identity Thief and The Heat.

Melissa also starred in the plus size US sitcom Mike & Molly about a couple who meet and fall in love at an Overeater's Anonymous group.

Nonetheless, the 50-year-old Oscar nominee has been seen sporting a trimmer figure over recent years and has been pretty forthcoming with fans about her weight loss journey.

Melissa has previously owned up to falling into the well known trap of fad dieting, having worried about her weight since she was a little kid.

As she told Rolling Stone: “I do think I worried about weight too soon, when it was only little-kid weight."

Such concerns led Melissa to try her hand at fad diet crazes at the beginning of her career.

One of these included a medically supervised all-liquid diet that saw her drop 70 pounds in four months, which she now regrets.

Of the diet, Melissa told People: "I’d never do that again. I felt starved and crazy half the time."

Having dieted for years, Melissa recently revealed that she truly found weight loss success when she finally "stopped worrying" about her weight.

She told Life & Style: "I truly stopped worrying about it.

"I stopped over-analyzing, over-thinking, over-doing anything… I just stopped constantly being worried about it and I think there’s something to kinda loosening up and not being so nervous and rigid about it that, bizarrely, has worked."

"More intriguing things about women then their weight"

As well as stopping worrying, Melissa has revealed she has more important things on her mind than solely her weight.

The actress, who will soon star alongside Nicole Kidman in Nine Perfect Strangers, told Refinery29: "The thing is, if that is the most interesting thing about me, I need to go have a lavender farm in Minnesota and give this up.

"There has to be something more.

"There are so many more intriguing things about women than their butt or their this or their that." 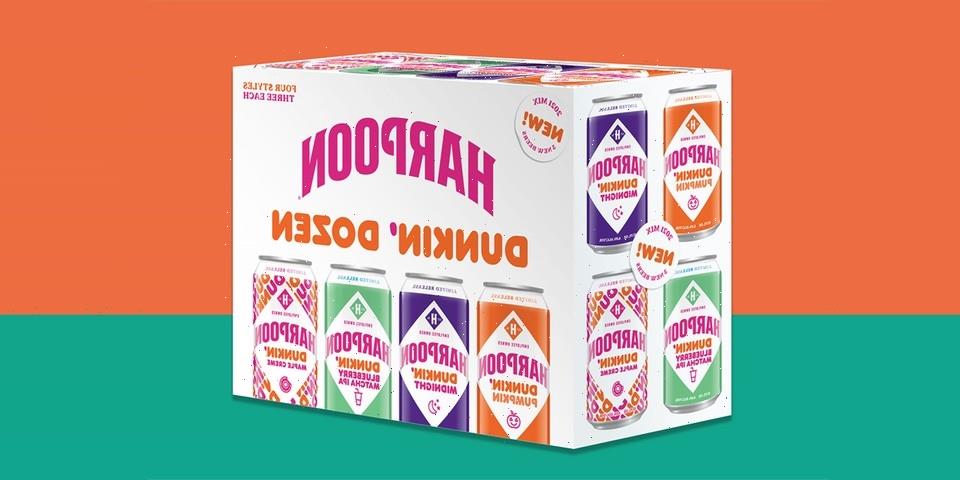