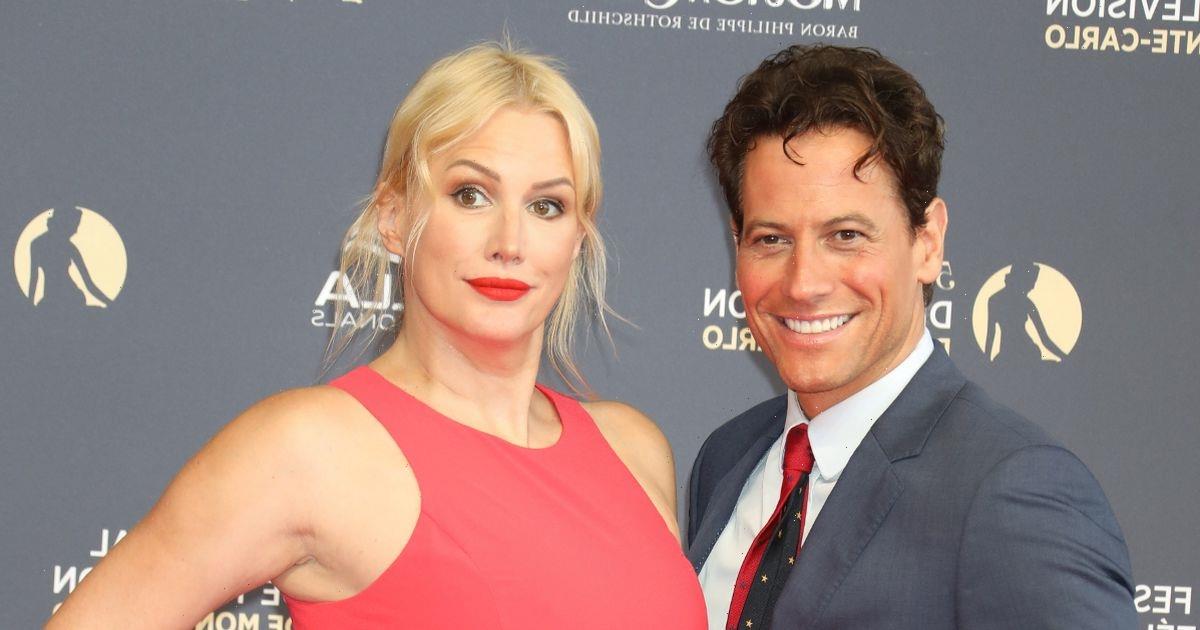 Alice Evans, the scorned wife of Welsh actor Ioan Gruffudd, has claimed that he “couldn’t abide fatties" and told her he would leave her if she ever put on weight.

Her shock claims come after the actor left Alice in January of this year.

ITV Liar star Ioan recently announced he was in a relationship with Aussie actress Bianca Wallace but Alice, 50, claims he has been having a three-year affair with her.

The news came after Ioan filed for divorce from Alice, also an actress, in March, citing irreconcilable differences as the reason behind their split.

Alice has been vocal about her disdain for the new relationship. And in her latest online tirade, she claimed that Ioan was not a fan of overweight bodies.

A social media user tweeted: “Some words of caution for new side chick and marriage wrecker @BiancaWarren… don't gain an ounce of weight.

“@IoanGruffudd likes his women anorexic skinny. Time to dig out the thigh master and cigarettes.”

She said the tweet was “not wrong” and added: “He told me several times over the years that he couldn't abide 'fatties' and he would leave if I gained weight. “I guess he was true to his word this time!”

Alison has opened up already about losing her “pre-pandemic thinness”.

Meanwhile, she also said that her daughter is “inconsolable” about the split and he reportedly promised her he didn’t have a new girlfriend.

Alison said little Elsie, eight, even had to take time off school to deal with the trauma and added: “Her whole little world has collapsed.” Ioan has reportedly not told his daughters about the divorce yet. As well as Elsie, there is Ella, 12.

Alison wrote on Twitter: “They think he might come back. All his clothes are still where he left them a year ago. Toothbrush, creams, everything.”

Ioan is a prolific actor and has appeared in many films, from Titanic to 102 Dalmatians.

He lives in Los Angeles and it’s said that he actually met Alice while she was engaged to another man – Olivier Picasso, the famous artist’s grandson. 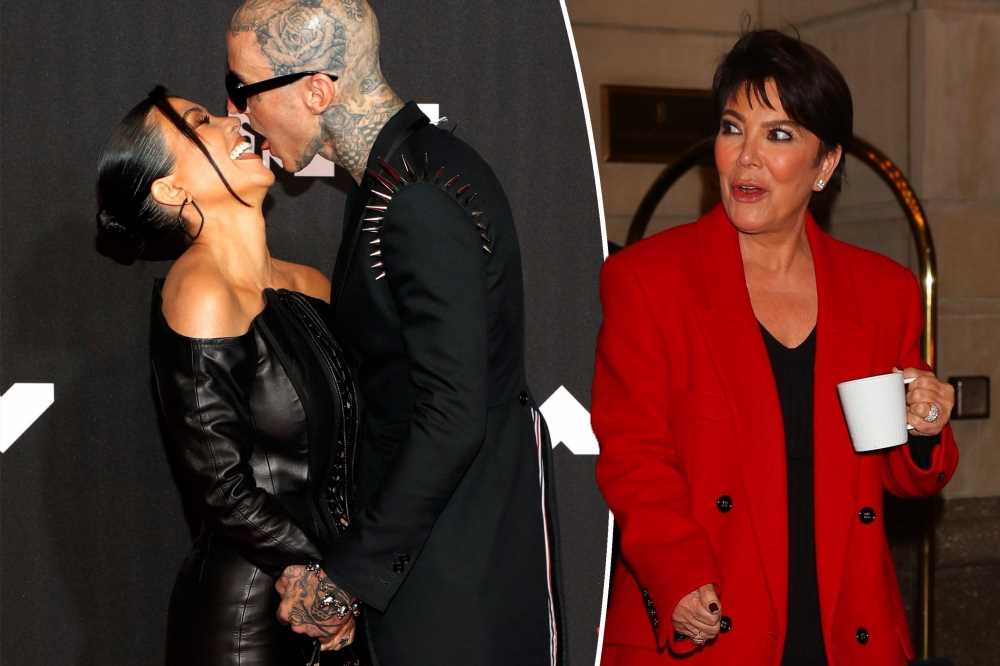 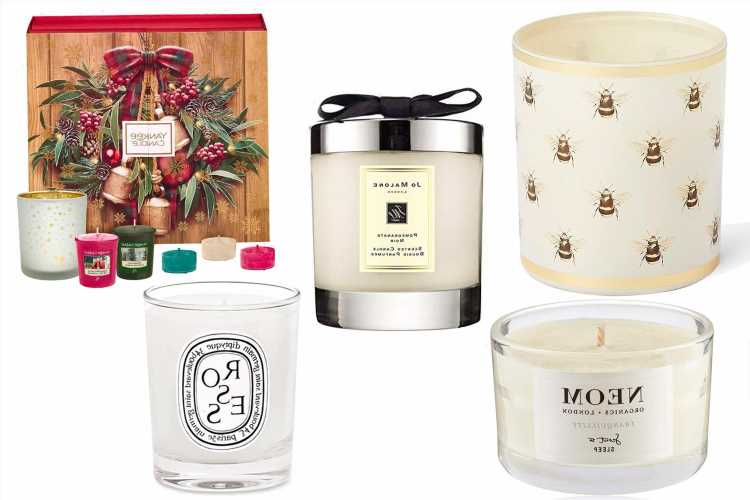