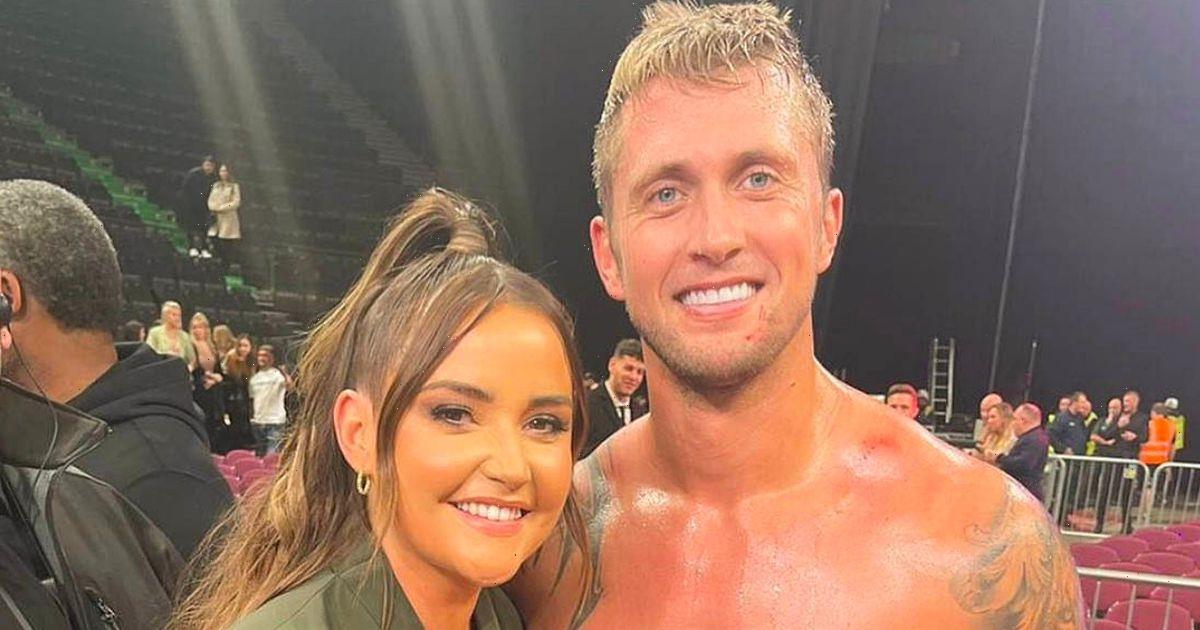 Jacqueline Jossa oozed sex appeal in a striking blazer number as she revealed just how proud she is of her reality star husband, Dan Osborne.

The former EastEnders actress appeared on the front row of Manchester's AO Arena over the weekend as hubby Dan went head to head against Love Island's Jamie Jewitt in a celebrity boxing match.

Jacqueline, 28, put her legs on centre stage in her thigh-grazing blazer outfit as she posed for an array of snaps ahead of Dan's tense boxing match.

The mum-of-two completed her look with a pair of thigh-high black boots and a small leather black handbag as she emulated glamour.

Jacqueline opted to wear her signature brunette locks in a high ponytail, with loose natural waves cascading down her back while she went for a subtle touch of makeup.

The ormer I'm A Celebrity… Get Me Out Of Here! queen proudly beamed from ear to ear as she embraced her shirtless husband after he had left the ring.

Captioning her post, Jacqueline penned: "So proud of you @danosborneofficial. So many things to say, first off, what an amazing event, well done to everyone that steps into the ring.

"Well done to @jamiejewitt_ and @danosborneofficial for a brilliantly epic main event. Daniel, you've trained so hard and you have made us all so so proud. Proudest moment was seeing you win."

She continued: "Second point is I’m crazy into boxing, I LOVED it so much. Lost my voice and literally lost my mind."

Jac ended her post, complimenting her husband saying: "Oo and one last thing, my god you see one sexy man. I mean WTF. UNREAL."

Fans quickly rushed to the comment section of the snap that has since generated over 131,000 likes to gush over the pair.

While a second added: "Lovely photo of the two of you."

Before a third gushed: "Couple goals!"

"You're so beautiful, well done Dan," typed a fourth.

The pair had been in Manchester for Dan's fight against Jamie at the AO Arena that also featured the likes of Happy Monday's Bez as well as Real Housewives of Cheshire's Rachel Lugo and Leanne Brown.

Ahead of the match, Jacqueline had taken to social media to sing Dan's praises as she revealed just how proud she is of the former TOWIE star.

She told her followers: "Dan is boxing, can't wait to see him in the ring he's trained hard.

"It's gonna be a brilliant night of boxing." 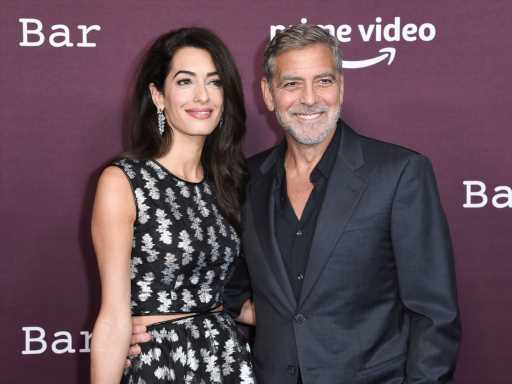