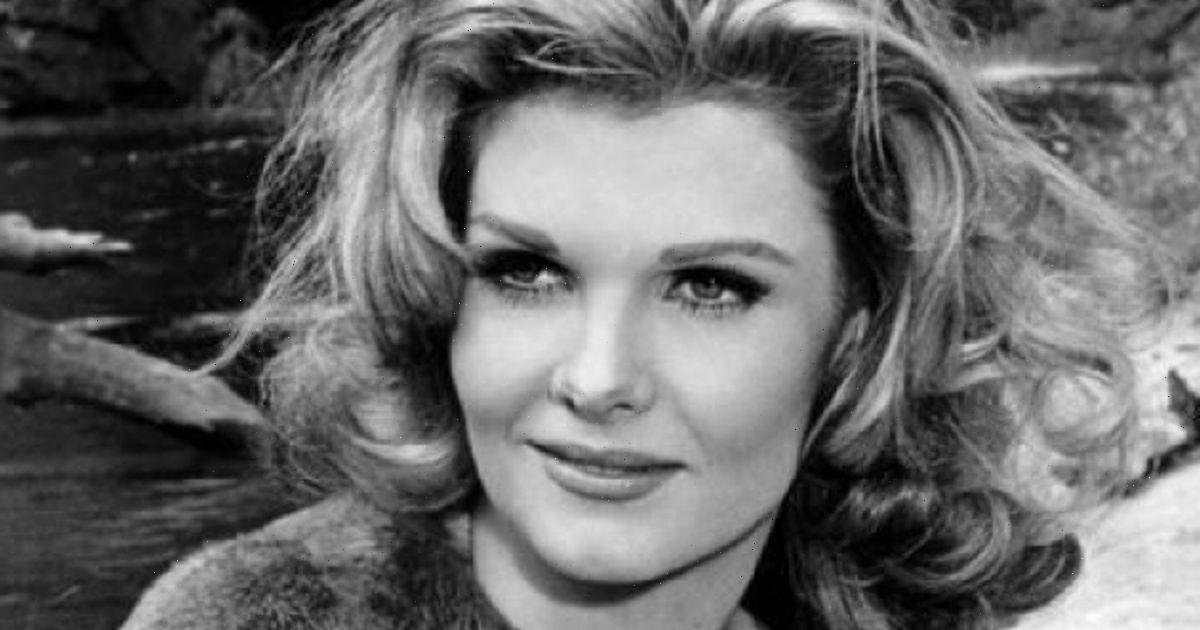 Hollywood actress Jean Hale Coleman has passed away at the age of 82.

Her family confirmed today that she died August 3 in Santa Monica of natural causes.

She was married to Emmy winner Dabney Coleman after meeting while studying acting at the Neighborhood Playhouse in New York.

The actress was most famous for her roles in In Like Flint and ABC's Batman in 1967.

In the film In Like Flint, she played Lisa Norton who works for an organisation made up of female business executives who brainwash women through the use of salon hairdryers that transmit subliminal messages into trying to overthrow the male-dominated world.

She also memorably played Polly, who helps the evil Mad Hatter in his effort to steal Batman’s cowl for his collection, in the season-two two-parter “The Contaminated Cowl” and “The Mad Hatter Runs Afoul” on Adam West's Batman.

She was born December 27, 1938, in Salt Lake City to Doris Norrell and Stanton G. Hale.

She attended the University of Utah, where she majored in ballet, and then Skidmore College in Saratoga Springs, New York.

In the early 1960’s Jean was spotted by Sandra Dee’s agent Len Luskin walking down 5th Ave and, as a result, landed a seven-figure contract with 20th Century Fox. In 1984, then known as Jean Hale Coleman, she started the production company Coleman-Tanasescu Entertainment with Gino Tanasescu before branching out on her own in 2000.

At the time of her death, Jean was working on a script called “Being Jeannie” based on the true story of a woman who impersonated her in the 1960s, married 10 men across Texas and Oklahoma and stole their money.

She is survived by her three children, Kelly, Randy and Quincy.

Get the latest updates on all the things Hollywood, TV and showbiz by signing up to the Daily Star showbiz newsletter. 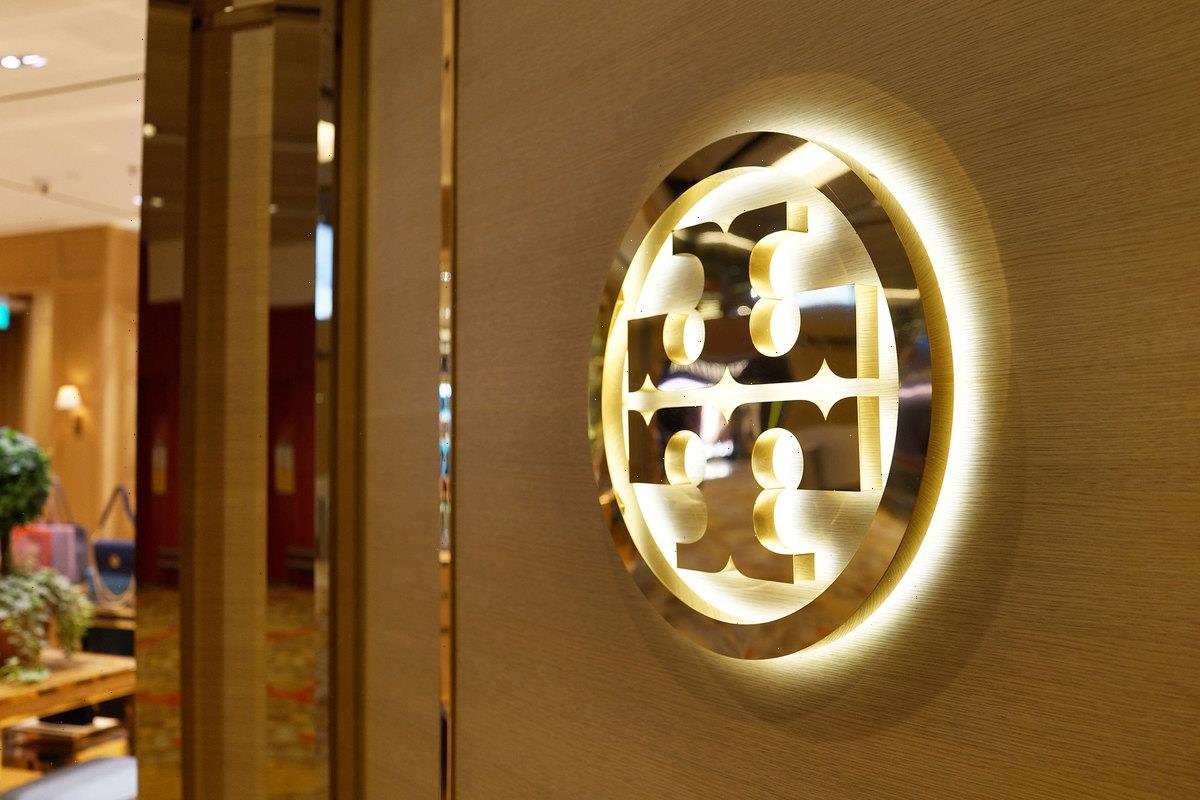 Previous post Going Fast! So Many Bestselling Styles Are on Sale at Tory Burch Right Now