Jennifer Lopez is known for her stellar vocal range and impressive acting abilities as she continues to wow viewers all over the globe with her staggering performances both on stage and screen.

But throughout her career, the star's love life has always been a hot topic in the media as her loyal legion of fans desperately seek to learn more about the star’s private life behind closed doors.

Although she prefers to keep her love life out of the media as much as possible, the mum-of-two has failed to keep many of her high-profile relationships out of the press with her memorable romances regularly hitting the headlines.

And it’s fair to say fans have been all the more excited to learn about the loving mum-of-two after she rekindled her relationship with Hollywood actor Ben Afleck after they called off their engagement in 2004.

Now, as the singer prepares to celebrate her 53rd birthday with a bang, Daily Star has taken a look inside her raunchiest sex confessions over the years.

No sex on the first date

Back in 2017, the singer opened up about her brief romance with former baseball star Alex Rodriguez after her short fling with Canadian rapper Drake.

During an appearance on The Ellen Show, the loving mum opened up about their budding romance as she recalled how they first met in the heart of LA earlier that year.

She explained to viewers at home how she had gone for dinner with Alex after bumping into him one day in Los Angeles before the TV host asked whether she had enjoyed a sleepover with the hunky athlete.

Quick to set the record straight, she explained: “Mama don’t sleep over on the first date,” to which Ellen responded with: “Good for you, that’s fantastic” before cheekily joking: “I do.”

Later on in the interview she admitted how she has previously snuck a man into the house while her two children are fast asleep for a late-night hook-up.

As Ellen’s jaw dropped to the floor, the loving mum defended her sneaky behaviour, adding: “You have to do it when they’re asleep – come on!”

Later that year, the singer joined Andy Cohen on his evening talk show as she promoted her new NBC show, Shades of Blue.

In a game titled ‘Fifty Shades of Blue’ in reference to her new TV show – JLo and her co-star Ray Liotta answered some scandalous questions about their private life.

During the interview, the star opened up about her bedroom antics as she revealed that food in the bedroom is a massive no-go, but she’s more than willing to get kinky and use handcuffs when she’s in the mood.

The songstress also revealed that she loves to leave the lights on when getting down and dirty, adding: “I like to see” what’s going on.

Towards the end of the quickfire round, the questions quickly became more and more personal in the cheeky drinking game.

However, her adoring fans couldn’t help but read into her lack of answers about her raunchy bedroom habits as he pressed for more explicit details.

But the brunette beauty was left bashful when the TV host pressed for more intimate details about her bedroom antics.

The cheeky star asked: “What about videoing yourself in action?” to which she insisted she had never with a stern head shake.

Yet when she was asked if she has ever brought a camera into the bedroom, she nervously smiled and avoided the question which sent her loyal legion of fans into a frenzy.

One year later, Jenny from the Block confessed how she had once had sex in her film trailer while she was still on set.

The singer-turned-actress shared the shocking admission during a game of Never Have I Ever when she appeared on What Happens Live with her close pal Leah Remini back in 2018.

As the pair promoted their upcoming movie Second Act, talk show host Andy Cohen asked the pair: “Never have I ever hooked up in my trailer:

While the starlet’s co-star Leah quickly replied: “No I haven’t done it” while the Get Right singer blushed as she swiftly took a sip of her drink.

She defended her scandalous actions by adding: “I’ve done 40-something movies, I live in the trailer,” as Leah agreed: “You gotta do it, you gotta get it in when you can.” 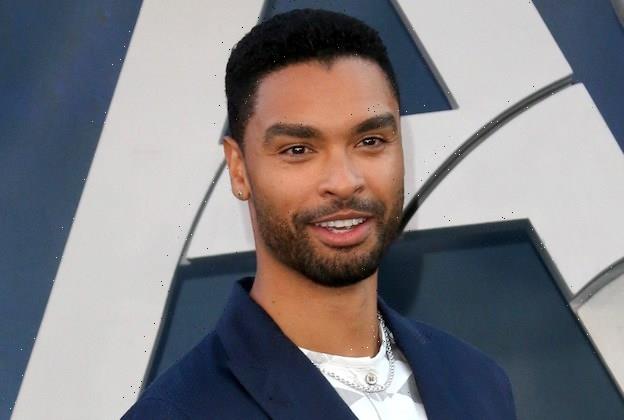 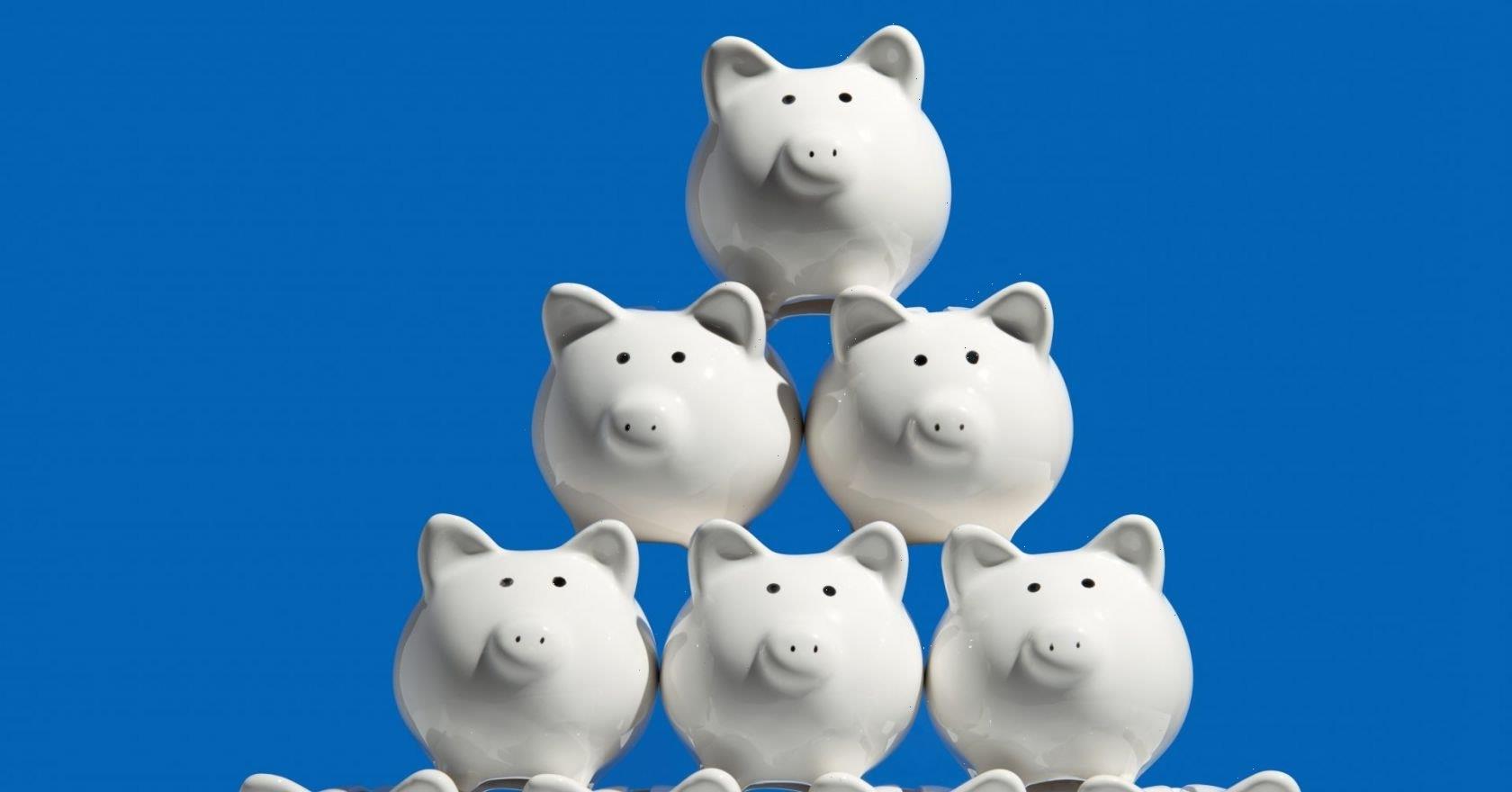 Next post What your “money personality” says about you, according to a financial therapist
Related News
Lifestyle
Recent Posts