The plot of the graphic novel is based on the band’s music video for “555,” released in October 2019. The video depicts the alien Klaarg as he takes on a job as overseer of a galactic factory for Kudj Kram, a form of cloned slave labor. When the factory is targeted for closure, Klaarg realizes he is just as expendable to his superiors as the clones he oversees.

“There was a lot of backstory thought put into the characters in our video for ‘555,’” Adkins said. “It felt like in order to really pull off how bizarre of a video it was for us, it had to be totally serious. But the story had only the most basic relation to the song, which is about accepting your reality in order to actually do something about it. We felt it was a bummer if the story would just disappear with the video shoot. And the characters are practically cartoons anyway. They just screamed for a comic adaption so we went there.”

On the difference between writing music and writing a sci-fi novel, he remarked: “When I’m writing music there is always a point where I step back and just listen to what I’ve been subconsciously doing and ask: Where am I when I listen to this? Sometimes that informs what you do next with the loose, narrative arc of who your imagined speaker is in the song. There are no rules where that is, or if it is even an actual place you feel the music is taking you. The ‘What’ of the song can be said with a bazillion ‘How”s. Sci-fi is similar. There is the ‘what’ like, Klaarg’s self centered-ness and unearned confidence leading to his downfall and glimmer of redemption. It just so happens Klaarg exists in a fictional universe in space.” 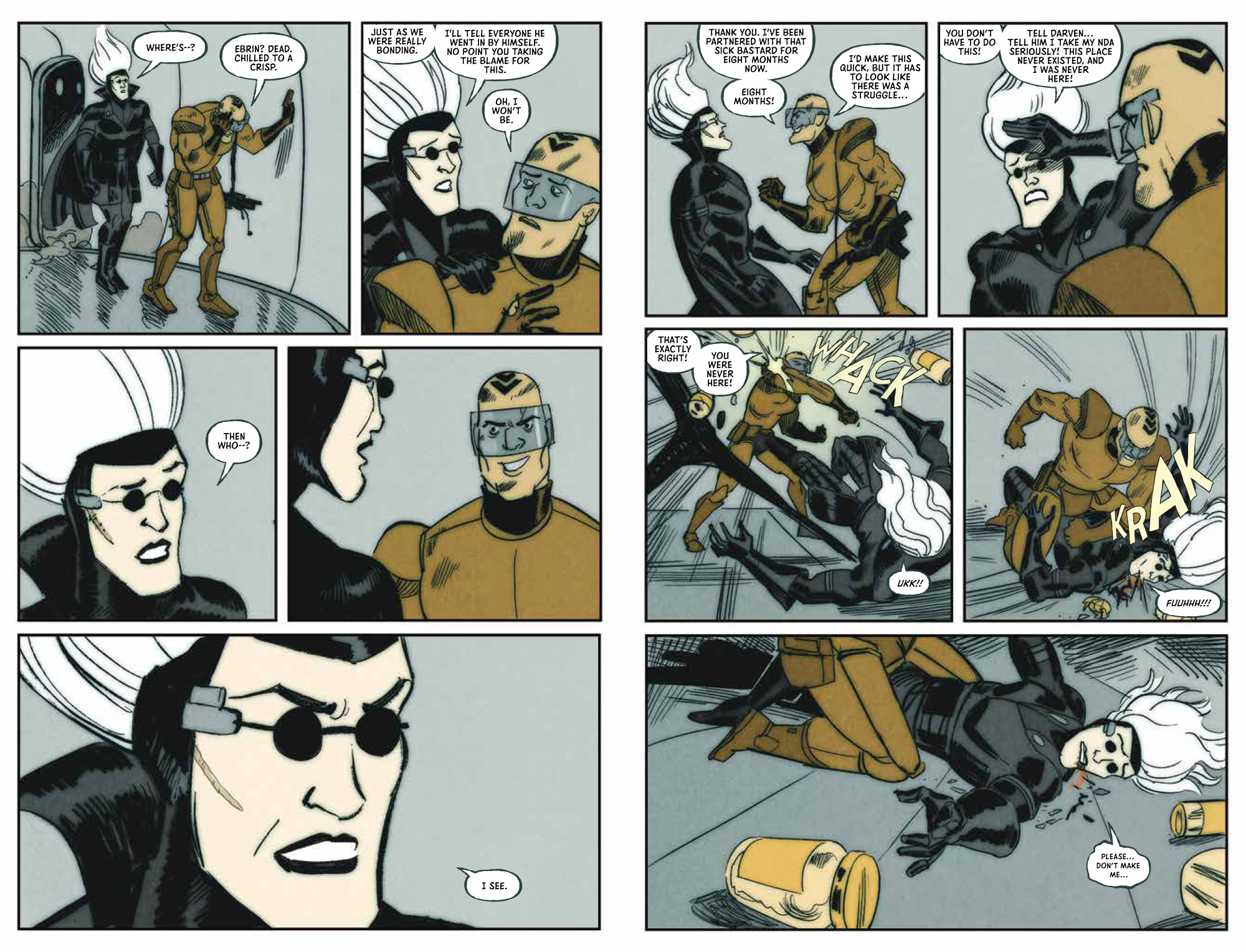 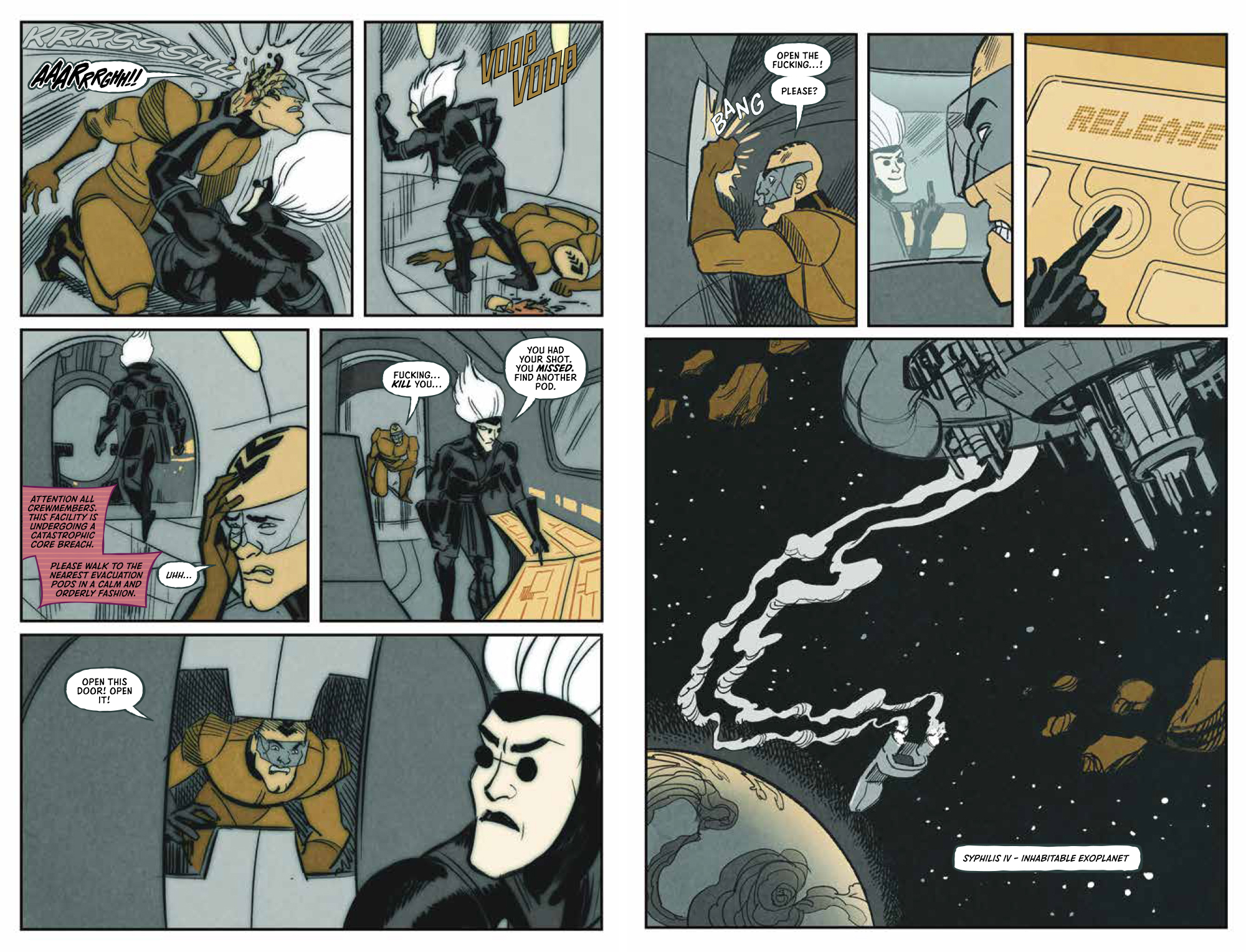