Another great British boy band is back in business. JLS – AKA Aston, Oritse, Marvin and JB – have announced a major comeback and full UK and Ireland tour. The boys, who found fame on the X Factor in 2008, had five Number One singles and all three of their albums hit the UK Top Three. The band officially split up following the final gig of their Goodbye Tour at The O2 Arena in London on December 22, 2013. Of course, nothing is forever in the pop world and it seems demand for the fab four is higher than ever after a new O2 Arena date was added to the upcoming tour.

The Beat Again Tour kicks off on November 12 in Dublin and had been scheduled to wrap up on December 2 in Nottingham.

Today the band announced one final date for December 3 in London.

The boys said: “We are so excited to be working together as a group again. We’ve always been like family, and now we feel that this is the right time for us to get back on stage and perform in front of our loyal fans. Even though it’s been 7 years, you can be sure that it’s going to be as high energy as ever”.

SCROLL DOWN FOR FULL TOUR DATES AND TICKET INFORMATION 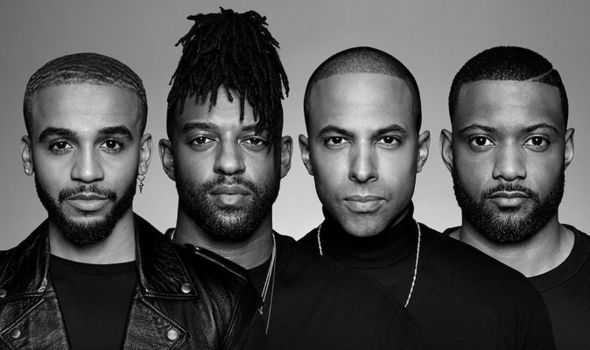 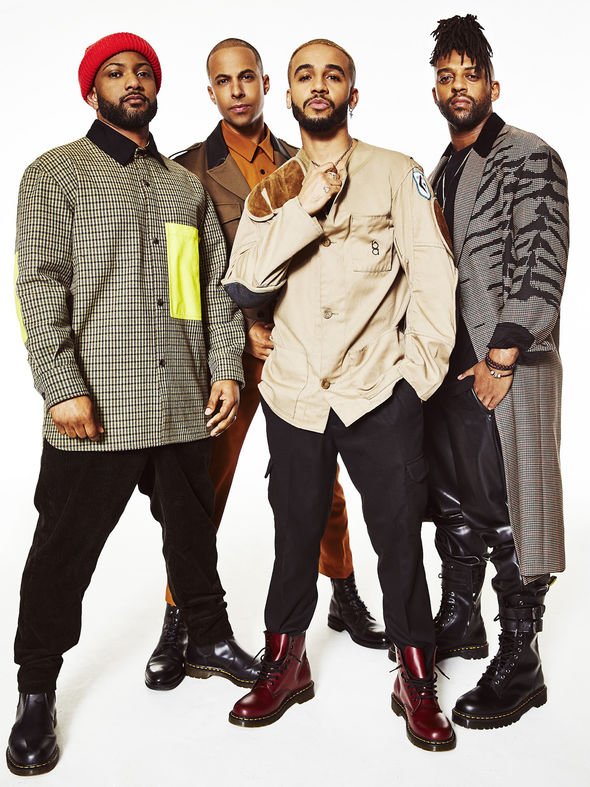 The band added: “2029 felt like the right time as it marks a lot of anniversaries for us.

“2020 marks ten years since our first tour, too, so it’s incredibly special that we get to see all of you again – our amazing fans – later in the year. We can’t wait.” 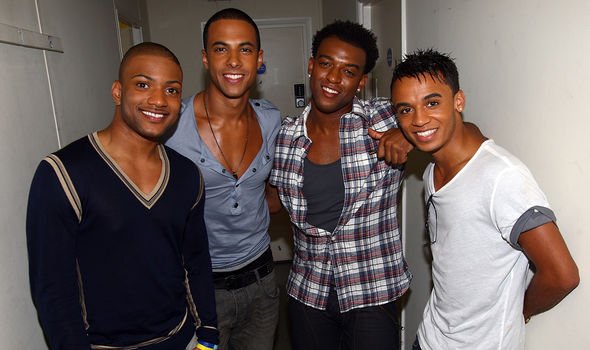 JLS BEATS AGAIN TOUR: WHEN DO TICKETS GO ON SALE?