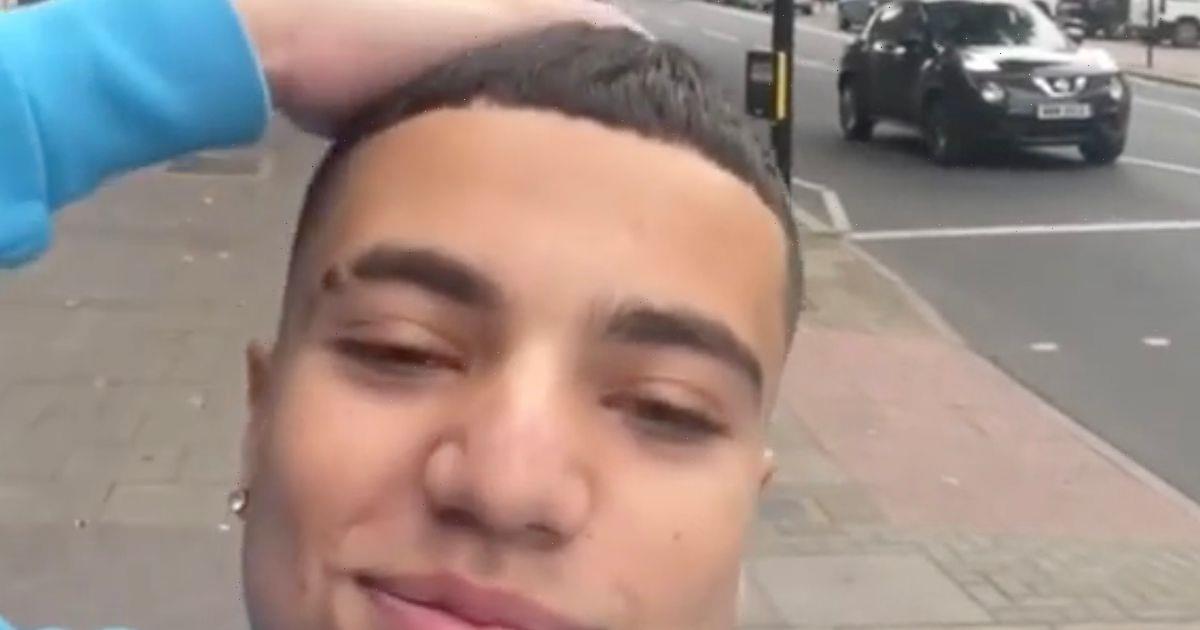 Peter Andre 's son Junior has been slammed by fans for mocking a man's trainers.

The 17 year old rapper took to Instagram and TikTok to promote his new song but it hasn't gone down well with some viewers.

Junior posted a video on social media where he zoomed in on a unknown mans trainers.

He captioned the video: " “We all know that one person… You a 10 but you.. wear dead creps” followed by laughing face emojis.

He then promoted his new single by writing: "“Run up the sound on TikTok linked in stories and show me! #messy #newmusic.”"

The video seemed to upset and some have called for it to be removed with one even calling him an “annoying little s***.

Another wrote: "Can’t stand the kid, so up himself it’s cringe."

A third said: “Yeah you might want to delete this. Not a nice vibe at all."

While a fourth penned: “Tone deaf. Not everyone has money for expensive shoes. Showing your age and entitlement. Shame."

Another suggested that he speaks with his dad by saying: "Wow – read the room. Some parents/kids can’t afford expensive shoes as they are too busy trying to find the money to heat the house and eat. Not everyone has your privileges.

"Perhaps go speak to your dad about being humble @peterandre."

Other fans loved the video and rushed to Juniors defence.

One said: “People taking a TikTok way too seriously lol."

While a second penned: “Some of you people are terrible. He’s clearly joking around and likely knows the person wearing the trainers. Get a grip people. Some of you are old enough to be his grandparents.”

Before Junior's first single was released his dad Peter Andre spoke about how proud he was of the son he shares with Katie Price.

He said: "I took him to the studio and he got in the booth and everyone was like ‘oh!’

He added: "I'm managing him without managing him if you know what I mean by that. In the sense that you know I'm there all the way through. I've got a team to help him because obviously I'm gonna be busy as well.

"We're focused on giving him artistic freedom and he's about to release some fantastic music.

"It makes me proud but it also makes me scared because at 16 that's all I ever wanted." 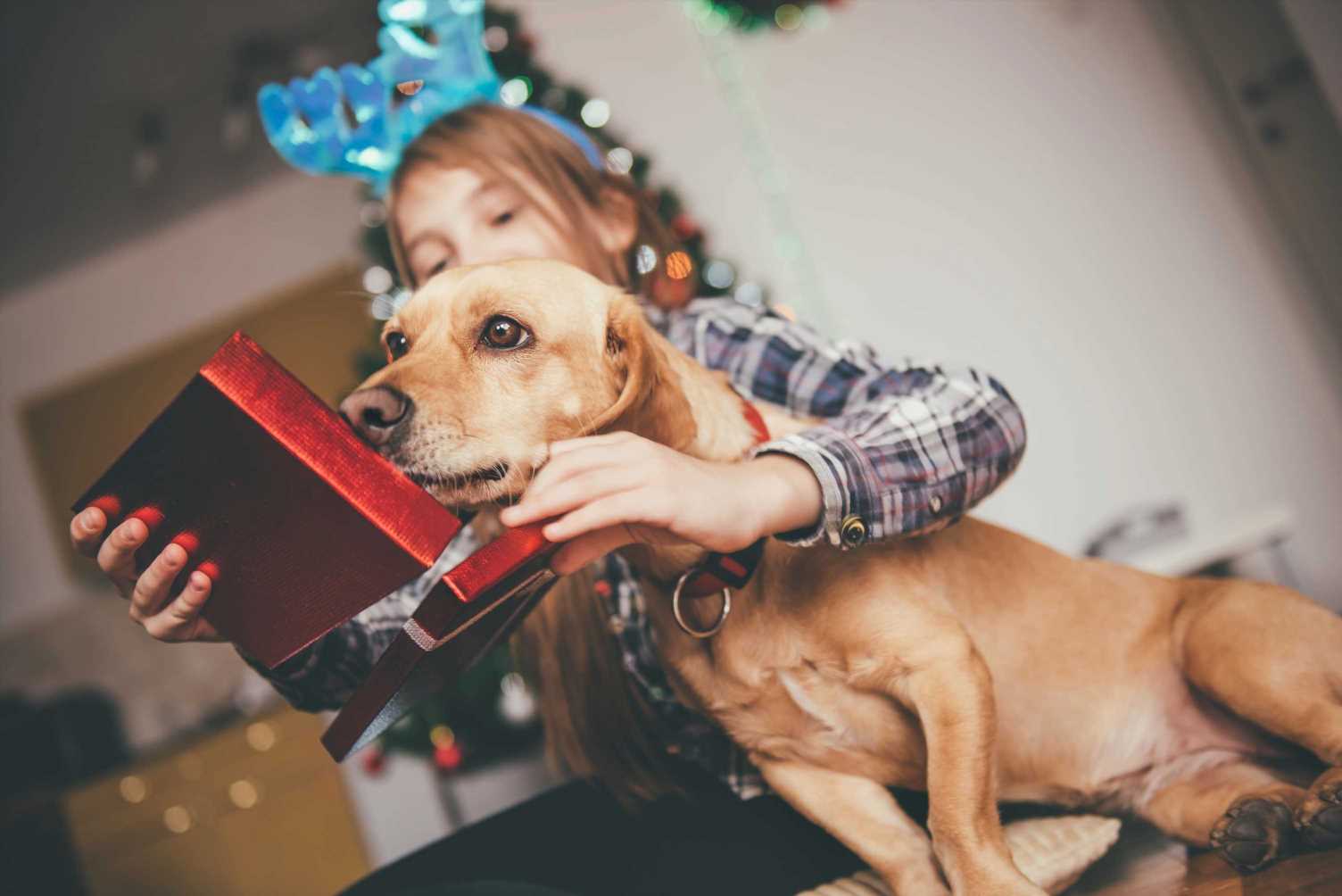