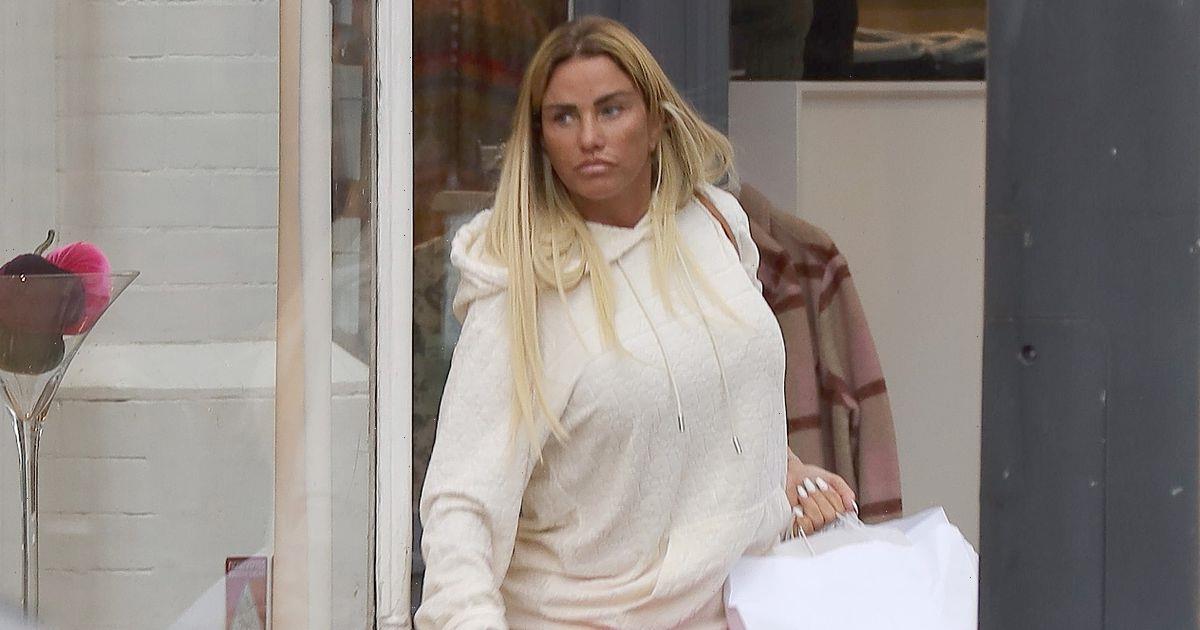 Katie Price has been spotted out and about for the first time since she was admitted to The Priory last month.

The 43-year-old was spotted carrying a handful of shopping bags and also attended a beauty salon.

As the mum-of-five hit the streets of South West London, the star could be seen wearing hot pink joggers and a baggy white hoodie.

She finished off her casual look with pink and neon yellow trainers, and puffed away on a vape.

The retail therapy day followed Katie’s sixth driving ban after she flipped her BMW in a horrific accident last month.

Katie admitted to getting in the driver’s seat while under the influence of alcohol, despite already being banned from driving and having no car insurance.

She crashed the vehicle close to her Tudor-style home in West Sussex in September at a time her solicitor said she was struggling with personal issues.

The star pleaded guilty in court to drink-driving, driving while disqualified and driving without insurance.

Sentencing was deferred until December so the star could attend The Priory in London, but it could result in jail time.

Before wishing Katie luck with treatment, Chair of the bench Julie Hutton warned: “We regularly send people to prison for driving while disqualified."

Now Katie has been photographed for the first time since the crash and passers-by looked astonished to see her wandering from shop to shop.

Sources close to the former glamour model have confirmed she is doing well as she works through her issues, according to The Sun.

It comes after Katie slashed the prices on her clothing ranges.

Daily Star reported earlier this month that 48% reduction labels – which include autumn and winter clothes – have been slapped on 107 items.

They include her black faux-fur biker jacket, which is now just over £40, down from £80. A cream, oversized knit jumper has also been reduced, from £28 to around £14.

Three-times-married Katie has also cut the prices on her kids’ clothes.

Everything is just under half price on the Princess and Bunny collection – named after the mum-of-five’s two daughters. One shopper said: “There are some real bargains on there.

“All the clothes for this season are half price, it’s staggering.” 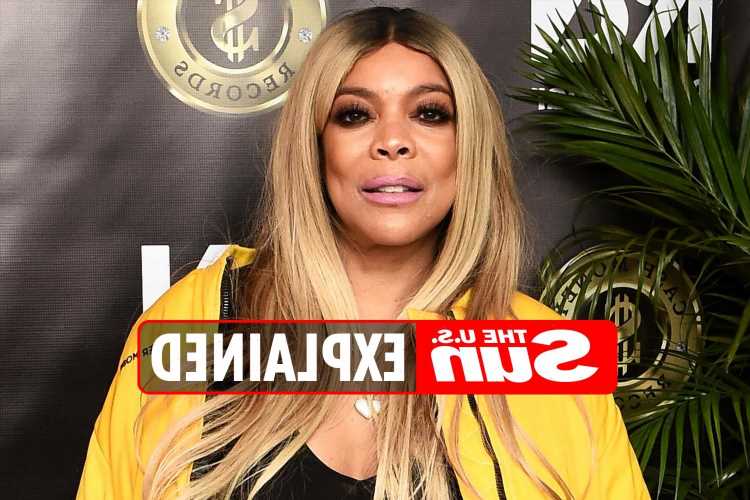