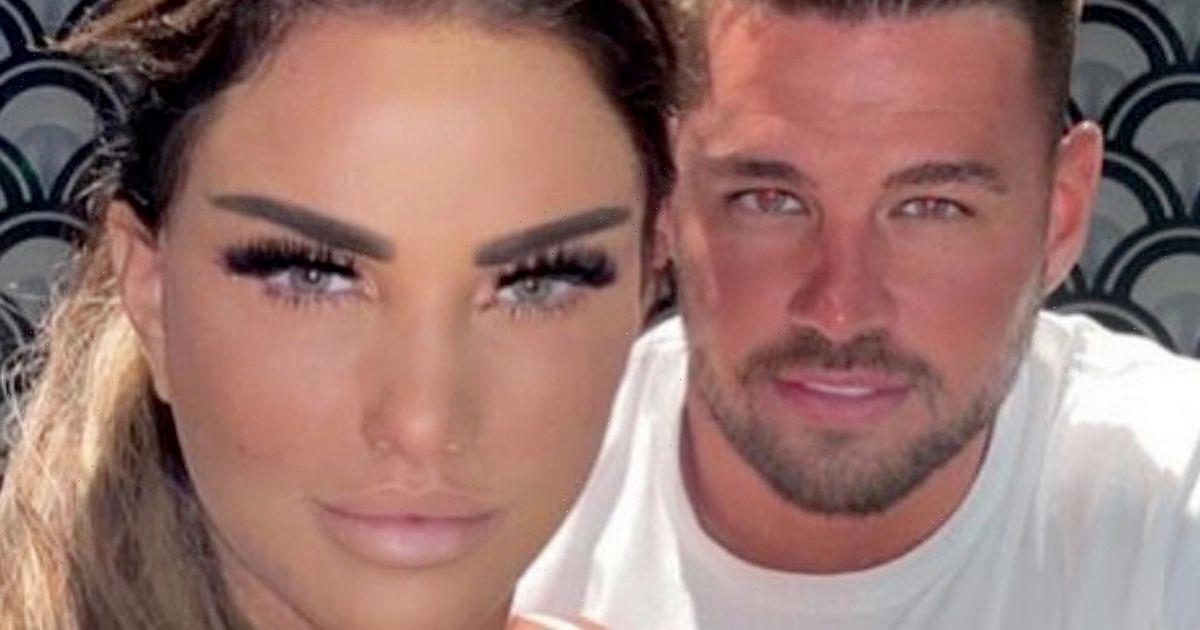 Katie Price has been spotted with her fiancé Carl Woods for the first time since her alleged assault.

In pictures published by MailOnline, former Love Island star Carl arrived at the exclusive property in Surrey in his grey Bentley with Katie in the passenger seat.

The mother-of-five can be seen gazing out of the car window, while Carl appeared to be talking to her

It comes shortly after Katie was allegedly assaulted by a man at around 1.30am on Monday, August 23.

Police and paramedics were called to a house in Essex following the alleged incident.

A 32-year-old man was arrested on suspicion of assault, theft, and coercive and controlling behaviour.

He has since been released on bail until September 20.

Images emerged of Katie following the alleged assault, with a bruise on her cheek and a split lip.

"I ran away after being punched – I ran to Harvey’s house nearby and have now done damage to my feet, which I previously injured."

A source told new that the star was feeling "emotionally vulnerable, very fragile and exhausted" – but she’s eager to resume her life.

They added: "She’s resolute and determined not to let people down. She’s a victim but she’s quite resilient. She’s not sitting and licking her wounds. It’s been hard but she’s digging deep."

Essex Police are continuing the investigation.

The force released a statement which read: "We have a duty of care to gather all evidence relating to this case and our inquiries continue."

Meanwhile, mum-of-five Katie is said to have beefed up her security following the alleged incident, with it being believed that she now requires a "ring of steel" around her at all times.

Previous post Who is Drake dating now and who are his ex-girlfriends? – The Sun 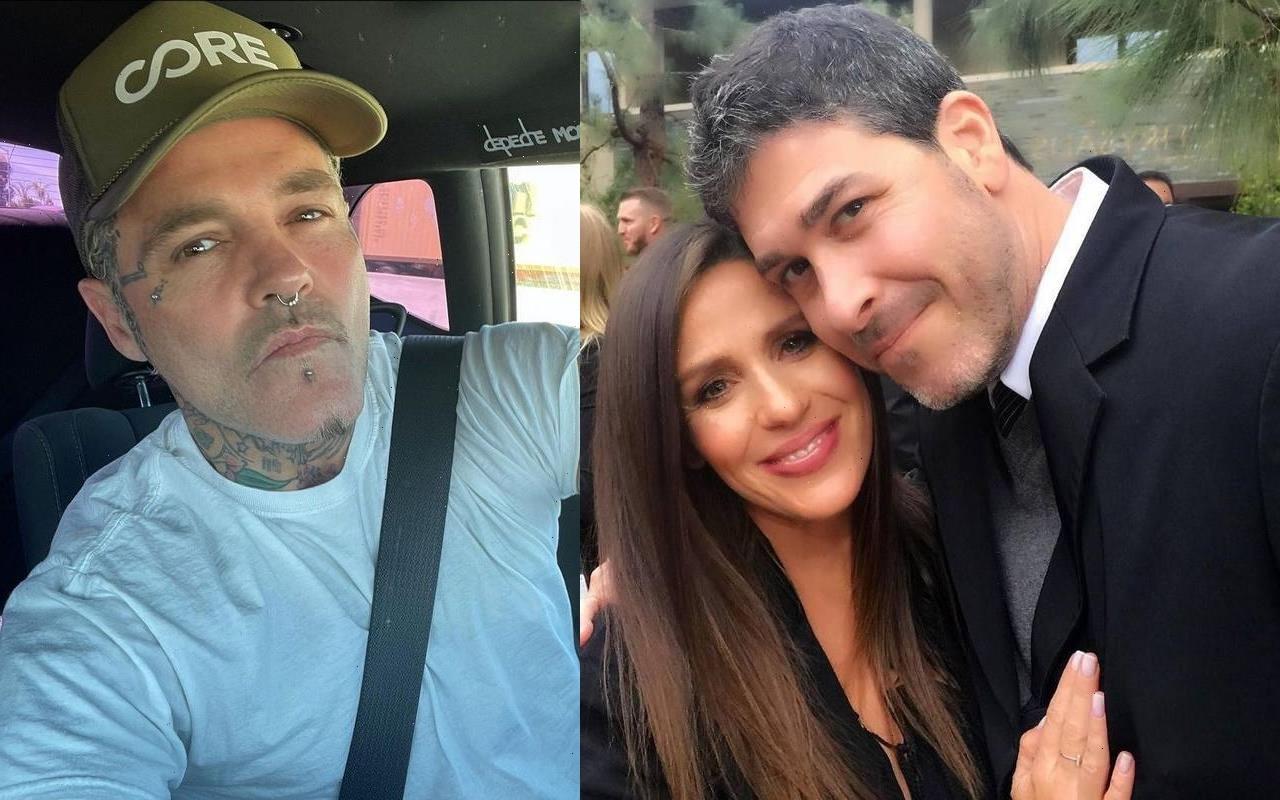